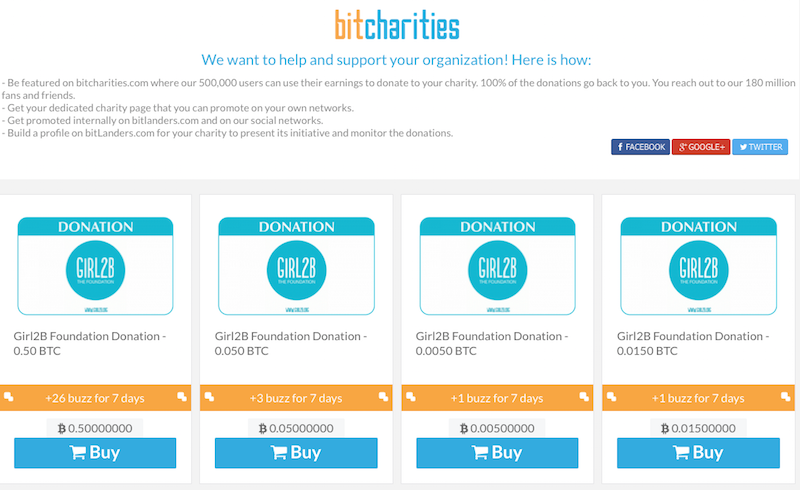 Bitcharities Bitcoin means opening new opportunities for charities and nonprofits. Charities are usually open to all types of donations, whether in money or another kind. Now, this type of nonprofits is turning to a new source: Digital currency.

Most of the nonprofits soliciting bitcoin as a donation method don’t even accept it directly, but go through Payment processor services, like BitPay, who exchange some or all of the Bitcoin for cash at the time of the donation and pass the cash to the charity, avoiding uncertainty about volatility.
With Bitcoin getting by far, the most attention nonprofits saw an opportunity to secure a new way of having new income. That’s partly because of its incredible growth in value, going from less than $1 in early 2011 to nearly $1.200 at the end of 2013, before dropping into the mid-hundreds throughout 2014. Although its price has been dropping significantly, its growth is increasing on the plain site.

Charities and Bitcoin – a small retrospective

In late 2013, when Bitcoin had its peak in value, many charities and nonprofits decided to raise funding’s which have brought them more than $1 million collectively in a Bitcoin Black Friday, helping this way the efforts of several non-profit organization of charitable nature among Bitcoin users.  After this, nonprofits thought bitcoin could be the answer to the lack of funding in the sector. 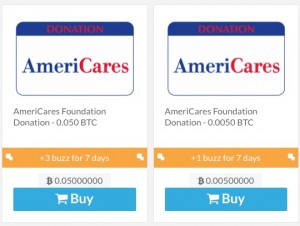 Among a lot of charities soliciting donations from Bitcoin users, we can find Save the Children, an aid agency that receives hundreds of millions of dollars in donations every year, the American Red Cross, Greenpeace, BitGive and now Bitcharities. These were some of the nonprofits that had a nice extra income since they embraced digital currency has a new donation method.
BitLanders is one company that is working to increase awareness over digital currency and the Blockchain technology around the world. Bitlanders supports a social network and besides using Bitcoin to reward its 500,000 users and content partners while teaching them about the cryptocurrency and how to spend it, bitLanders also allows its users to donate part of their earnings to the foundations featured on the Charity Page and this way support great causes.
BitLanders, recently launched BitCharities.com, its dedicated Charity Page open to all non-profits. On BitCharities.com, bitLanders’ 500,000 users can use the Bitcoin earned on the platform to donate to charities and organizations. bitLanders gives 100% of the donations back to the charities. 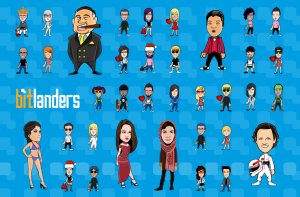 Bitcharities is the bitlanders platform project to facilitate donations to charities and non-profits all around the world by using digital currencies. BitLanders’ goal is to connect the world of non-profits to the world of Bitcoin and expand the charities’ donation opportunities.

Recently, we’ve seen charities and non-profits gradually opening to the world of Bitcoin. Non-profits have been realizing the potential of digital currency offering lower transaction costs and saw a perfect match into their business model.
Rachel Emma Silverman highlights this new interest in Bitcoin from charities in her recent article in the Wall Street Journal. As it’ is mentioned in the article, “it’s important to remain contemporary and relevant to current and future generations.”
Some of the charities go through processing services in order to accept Bitcoin, which is the option offered by bitLanders and its Charity Page, BitCharities.
Along with the growing popularity of Bitcoin, the number of charitable organizations that accept virtual currencies has been growing. At the same time, so has government scrutiny, creating uncertainty about the continuing value of Bitcoin, Litecoin, and other, smaller currencies.
If you are interested in donating, you can visit the BitCharities and show your support here.

What do you think about this initiative? Tell us about it in the comments below!