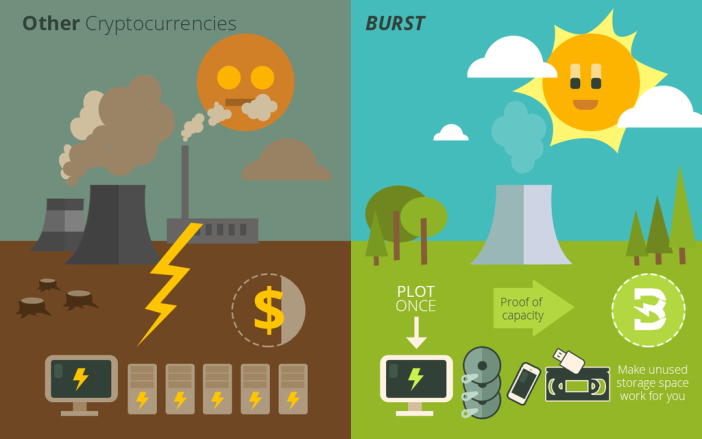 Smart Contracts enable people to agree on a piece of code ahead of time and trustlessly know that if they submit the code to the network, then it will be completed as requested. SmartContracts also enable many things to be run on the blockchain which would otherwise have to be individually programmed in, or reviewed by, a core developer and to achieve maximum trustlessness, reviewed by all the miners as well. On the other hand, Smart Contract code can be modified to specifically suit the needs of anyone who wants to run it.

Ethereum became lauded for planning to implement Smart Contracts. However, for over a year now there has been planning and no implementation; in fact they still do not estimate release to be ready for another several months. Counterparty, on the other hand, recently announced they would be implementing Smart Contracts; their phrasing seemed to indicate they already had them working. However, it turned out it is not possible, for example, to send or receive Bitcoin using their Smart Contracts.

Atomic Cross Chain Transactions, which allow for true decentralized trading between cryptocurrencies. For example, trade BURST with a coin that provides a mixing service for the purposes of privacy, then send it right back to a new BURST account.

Crowdfunding, where it is possible, similar to Kickstarter, to support a project by sending funds to an account. If the account receives enough funds by a certain block, then the project funds are released; otherwise the money is returned to the senders.

Dormant Funds Transfer, where it is possible to get an account dormant for a specified period of time, to automatically forward the balance to another account. This could be useful as a Last Will and Testament and/or backup of funds, in case users lose their password.

Burst is planning to add Autonomous Corporations, Self-mixing and Smart Property Smart Contracts in the near future.

BURST has since its launch in August 2014 been offering cutting edge technology to the community and with the release of the Turing-complete Smart Contracts, BURST is, once again, one step ahead of the competition; making hard drive capacity mining cryptocurrency BURST a true second generation cryptocurrency.

Get your own professional Bitcoin or
cryptocurrency press release:
http://bitcoinprbuzz.com/services?bitcoinist