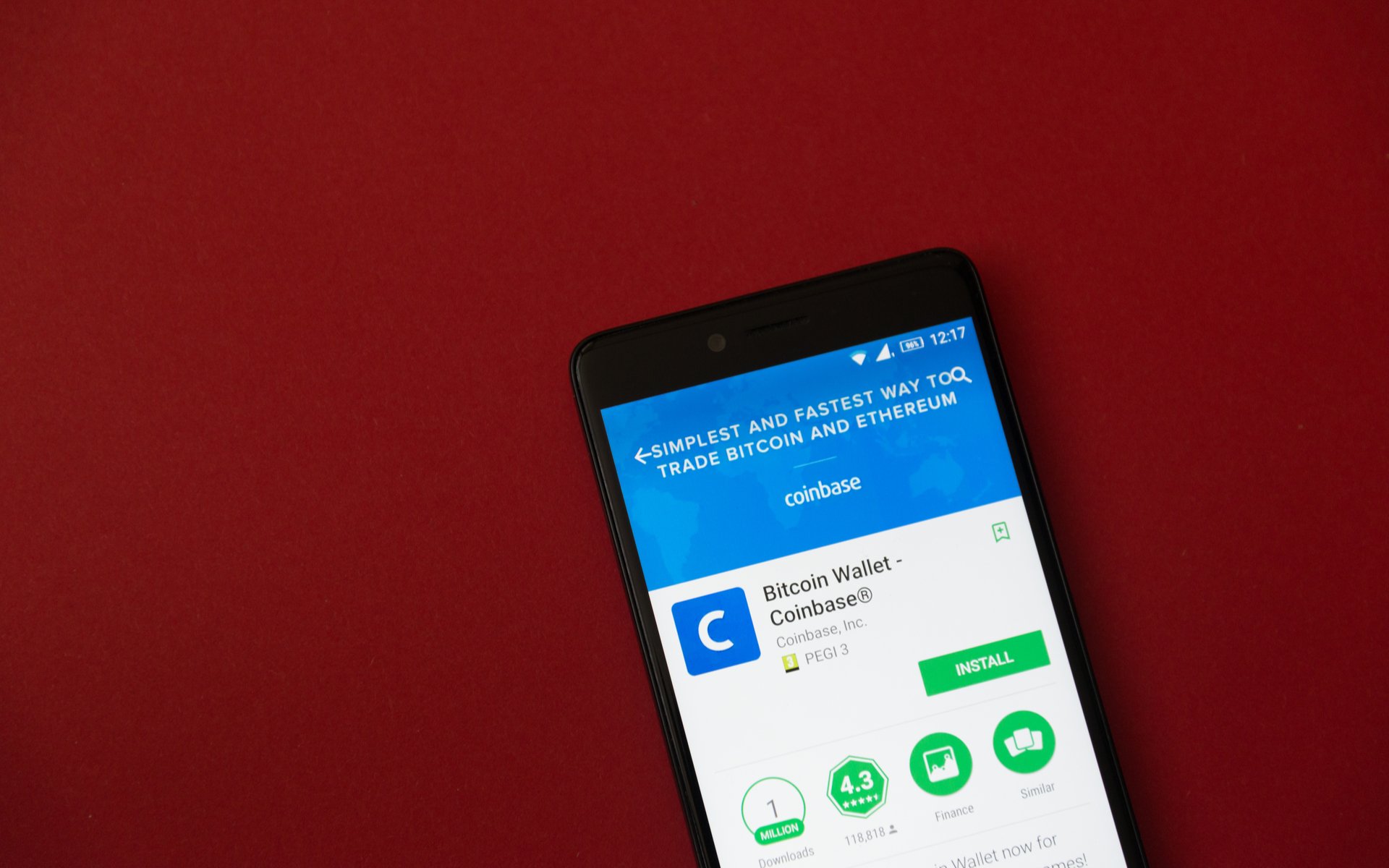 Coinbase has stated its commitment to introduce SegWit compatibility in “a few weeks,” fulfilling a promise made to customers in late 2017.

In a tweet Monday, the largest US exchange and wallet provider repeated claims made late last year that SegWit – as a “feature” – was less of a priority for developers than security and performance.

“Our engineering team has begun the final testing phase of SegWit for Bitcoin on Coinbase. SegWit compatible Bitcoin sends/receives will be available for customers in the next few weeks,” staff wrote, linking to the original announcement from December.

Our engineering team has begun the final testing phase of SegWit for Bitcoin on Coinbase.

SegWit compatible Bitcoin sends/receives will be available for customers in the next few weeks.

We previously wrote about SegWit on our blog: https://t.co/3YPQPkYy4C

In the face of volatile Bitcoin network fees and competitors already implementing SegWit, which reduces both fees and transaction times, Coinbase has faced increasing pressure from users to follow suit.

A petition in January to force an upgrade as the company’s “top” priority gained over 12,000 signatures.

“Many of our customers have been asking for SegWit, and we’re working out a way to implement this upgrade safely,” Coinbase’s new vice president and general manager Dan Romero wrote in December’s SegWit pledge.

“We store billions of dollars worth of bitcoin on behalf of customers and any change to our infrastructure is done with significant planning and consideration for the security and stability of our platform.”

Coinbase wallet and exchange users continue to face a raft of difficulties as a result of backend technical problems, network health, scandals and external factors.

Coinbase attempted to focus blame on the payments giants, but announcements on social media saw customers chide the exchange.

Bitcoin, in the eyes of a popular Reddit response, was now being treated as “an asset for tax but currency for cash advance fees.”

What do you think about Coinbase’s SegWit timeline? Let us know in the comments below!