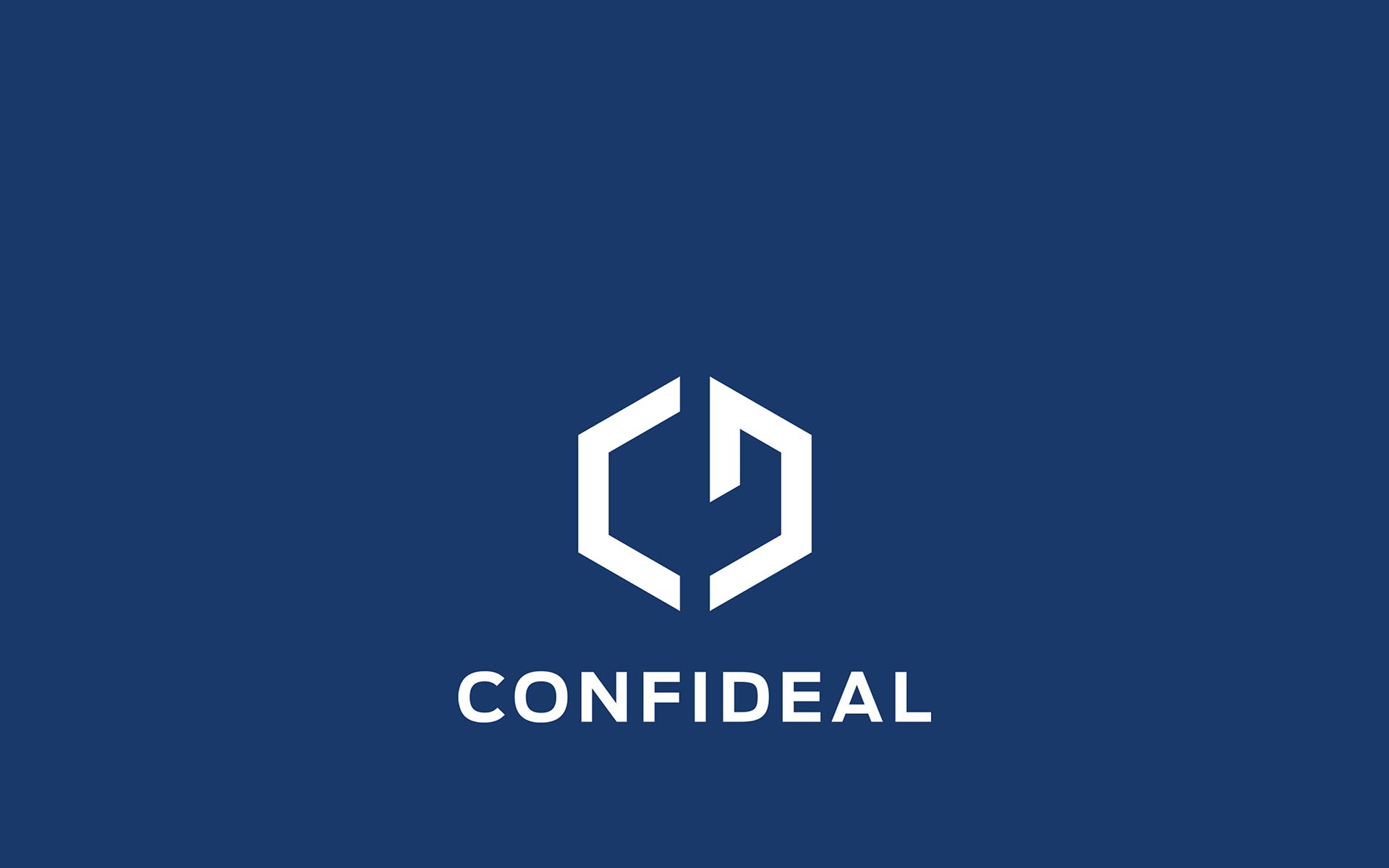 Confideal, a smart contract platform on Ethereum blockchain (confideal.io), are excited to announce the beginning of the long-awaited ICO that starts on November 2 at 12:00 noon Central European Time (CET). 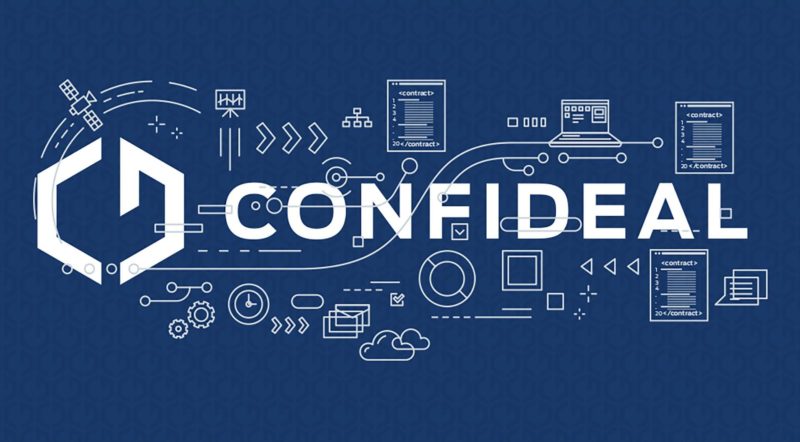 The campaign is expected to raise 70,000 ETH, which equals 21.5 million U.S. dollars as of two days before the start. Confideal’s ICO features a generous incentive program that enables early investors to receive a 25% bonus in CDL tokens. The token generation event will last for 20 days.

Changing the Token Market for the Better

In an effort to reduce fraud and encourage responsibility and accountability in the token market, smart contract management platform Confideal has announced the start of their transparency initiative. A hash (which is sometimes called “digital fingerprint”) of the project’s whitepaper PDF file will be saved inside the ICO smart contract as a read-only variable and will be available on Etherscan.

During the ICO and continuing after its conclusion, the PDF file itself will be available for download at Confideal’s website, which will enable any user to calculate the hash of the file long after ICO and compare it against the hash inside the ICO smart contract. If so much as one byte is changed, the hashes will not match. Along with ensuring the integrity of the ICO’s main document, Confideal will be maintaining a special webpage where reports on the project’s ongoing progress will be published.

An Environment of Cooperation

Confideal has been working tirelessly to develop an easy to use platform that will deliver maximum value to its users. To that end, they have entered into several strategic cooperative agreements designed to deliver increased security and data integrity, more flexible payment capabilities, and expanded features and functionality.

The entire team would like to express their gratitude to the following companies for their invaluable contributions and future plans to cooperate with the Confideal platform:

Confideal enables businesses and individuals to create Ethereum smart contracts through a user-friendly interface that requires no programming skills. A fully functional version of the platform is already available and currently supports two-party interaction, like conventional agreements. The team is already working on more complex scenarios that will include multi-party transactions and contracts that are triggered by data from third-party services (for example, freight companies) and various devices (Internet of Things integration). One of the features that are listed on the project’s roadmap, the arbitration module, is expected to be rolled out early 2018.

The platform is targeting multiple sales channels and the business model includes C2C and B2C interactions (transactions between individuals and between a business and a customer), as well as B2B and B2B2C (contracts that involve multiple business participants and customized complex use cases for large eCommerce companies that sell goods and services to consumers). The monetization model is currently based on a flat 1% fee (waived for CDL token holders who pay in tokens), but the pricing principles may be adjusted in the future.

For more information about Confideal, please visit confideal.io or chat with the team in Telegram.