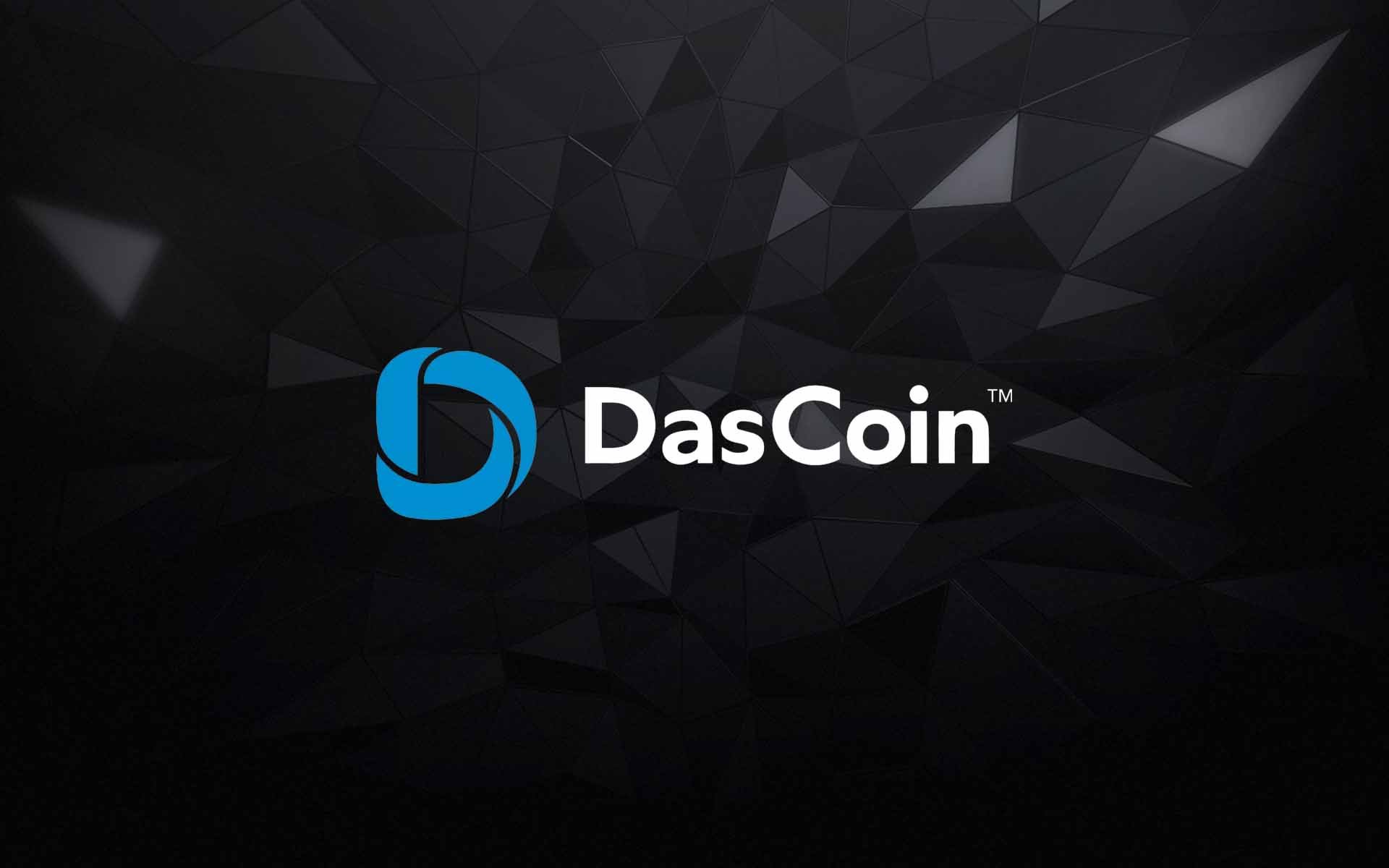 Blockchain cryptocurrency DasCoin has released a short film detailing the inspiration for the project from the viewpoint of Michael Mathias, founder and CEO of DasCoin. This is the first in a planned series of films that will explore the DasCoin blockchain ecosystem and the people who created it.

The DasCoin philosophy underpinning the entire network is one of trust, better governance, and compliance with industry regulations. The digital currency delivers superior operational efficiency, wider distribution, and increased transactional capacity. The pioneering technology backs up the DasCoin ambition to become the first digital currency in the world to go mainstream. Permissioned blockchain technology and security protocols that are among the best in the industry combine to create a currency that is secure, fast and scalable.

Michael Mathias commented on the revolution of the DasCoin blockchain, stating that it was developed after studying many existing cryptocurrencies and identifying their strengths and weaknesses. This knowledge was used to create a unique blockchain which has been designed to be part of the bigger picture, rather than simply a stand-alone network. An alliance of technologies and companies has been forged to deliver a cryptocurrency ecosystem which creates opportunities, fosters trust between parties and builds upon the foundations of each component part of the ecosystem.

The first short film released by DasCoin focuses on the inspiration behind the currency, letting the public know who the people behind it are and looking at what DasCoin hopes to achieve. The film looks at why DasCoin believes there is a need in the digital currency market to do things differently.

DasCoin was launched onto public exchanges on 27 April 2018, introducing blockchain technology that is best-in-class and value that has never been possible before. The DasCoin ecosystem has a balance and scalability that allows it to deliver and embrace future changes to regulations or technology.