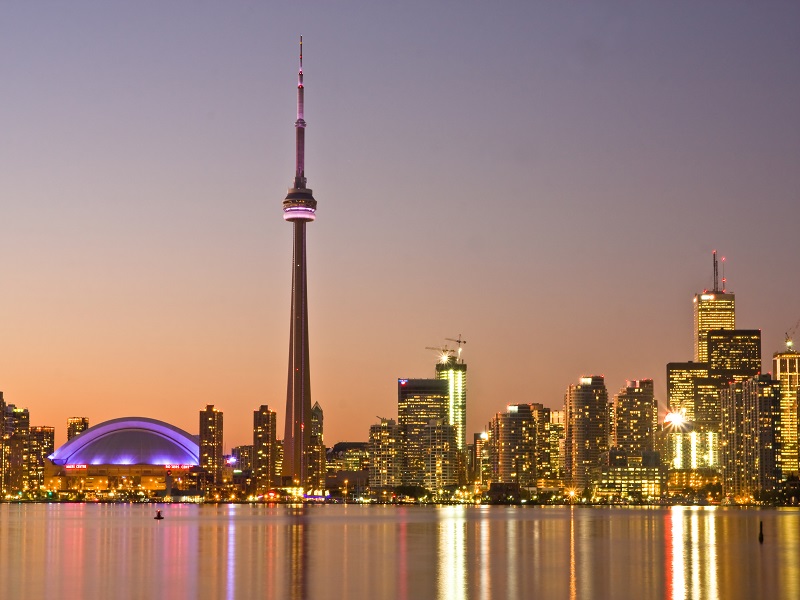 Education not Speculation: Message from the Blockchain Training Conference

In a conference at Toronto, the heart of the Canadian blockchain industry, technologist and author of Mastering Blockchain, Andreas Antonopoulos, gave a chilling keynote urging technologist to invest in core skills around blockchain and not to worry and speculate about price swings of virtual currencies. 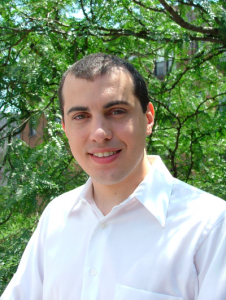 He made many parallels around past technologies, where technologists who invested in learning the core technologies like .NET, Java, and HTML made significant progress in their careers.

He speculated that a similar trend is happening now in the burgeoning blockchain industry, where startups are struggling to find talent to put to work to implement the use cases that would entrench blockchain and the ‘Internet of value’ into medium and large enterprises.

When introduced to bitcoin, most people see it as a speculative asset, like a stock. But stocks have volatility and risk and the skills required to invest in them are highly specialized. Instead, I propose that these new inventions should be approached primarily as technical innovations. The primary focus should be investment in education, skills and career building. Those skills are transferrable across crypto-currencies, asset-tokens, smart contracts and the entire ecosystem.

Blockchain Training Conference: Education for Everyone

After the keynote speech by Antonopoulos, the conference was divided into two tracks: one technical (DevCore), and the other non-technical (Alliance).

The conference was collaboratively hosted by three nonprofit organizations: the Bitcoin Alliance of Canada,  Bitcoin Foundation and CryptoCurrency Certification Consortium.

MC Pamela Morgan and organizer Michael Perklin worked tirelessly to stage a conference that brought leaders together to educate, inspire, and connect enthusiasts in the blockchain industry. They not only ran the entire logistics of the conference, but also were speakers at the conference.

Technologists attending the conference were exposed to a broad range of topics in the Bitcoin and blockchain world — such as blockchain data structures, Segregated Witness, CLTV, and Lightning Network Channels. Many of the topics were hands on and were well attended by engineers from many vertical industries.

Furthermore, arrangements were made on-site for anyone to take the examination for getting a “Certified Bitcoin Professional (CBP)” professional certification. Covering 75 questions from 33 topics in only 20 minutes, CBP is both rigorous and fast-paced.

The entire conference and the presentations will be made available for free on YouTube at a later date.

What are your thoughts Antonopoulos’ message? Let us know in the comments below!