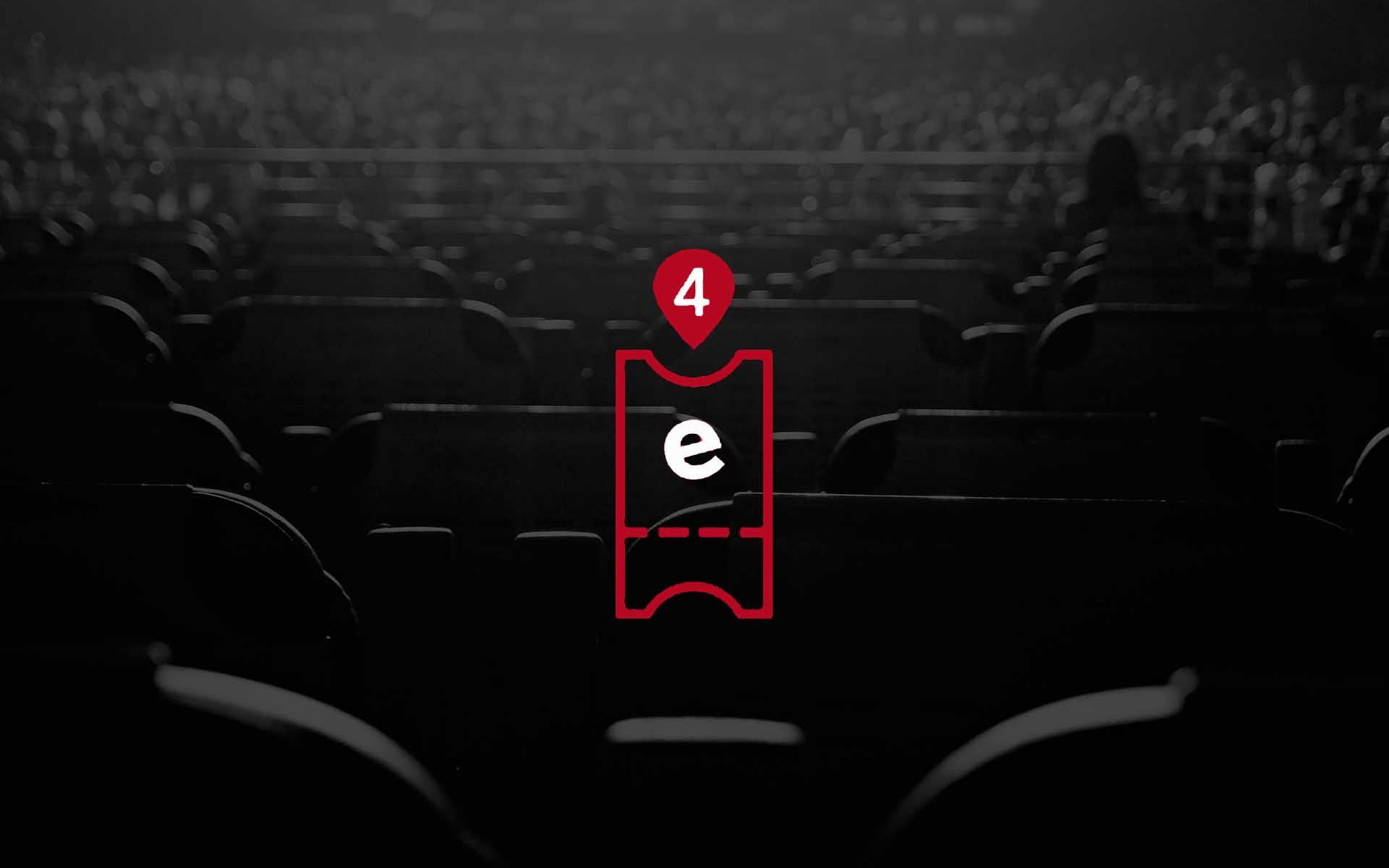 On January 30, 2018, the international p2p-platform Eticket4, with which you can buy tickets in the secondary market for any event, will be launching their Pre-ICO. During the crowd sale, which will last until February 21st, utilities-tokens ET4 will be on sale.

To join ETicket4 and to participate in its Pre ICO, users may send BTC (Bitcoin) or ETH (Ethereum) and receive ET4 tokens in return at a price of 1/1000 ETH per token. Those who buy tokens in the first five days of Pre ICO will receive a discount of 8%. Also, bonuses are provided depending on the volume of investments and can reach 30% discount.

ETicket4 is an international secondary ticketing platform developed by Russian-Israeli entrepreneurs in 2015. Being an intermediary between various entities involved in the ticket reselling process, the platform serves as a guarantor of transaction security, tickets’ validity, timely payment, and delivery.

ETicket4 has an annual turnover of $2 million and already provides tokens with real, rather than speculative, liquidity. During the FIFA Confederations Cup ticket selling period, ETicket4 successfully entered the CIS countries and Eastern Europe markets having sold more than 80,000 tickets for the Cup matches and major performers’ shows.

ETicket4 already provides high speed and transparency of transactions in the secondary ticket market. This is an active and successful business: the platform was launched in the fall of 2016, through it more than 80 thousand tickets were sold, more than 3500 professional brokers were registered, and the annual turnover is more than $ 2 million. The service is not only an intermediary but also a guarantor of transaction security, authenticity tickets, timely payment, and delivery. In the long term, the company plans to scale its business in Europe and the US.