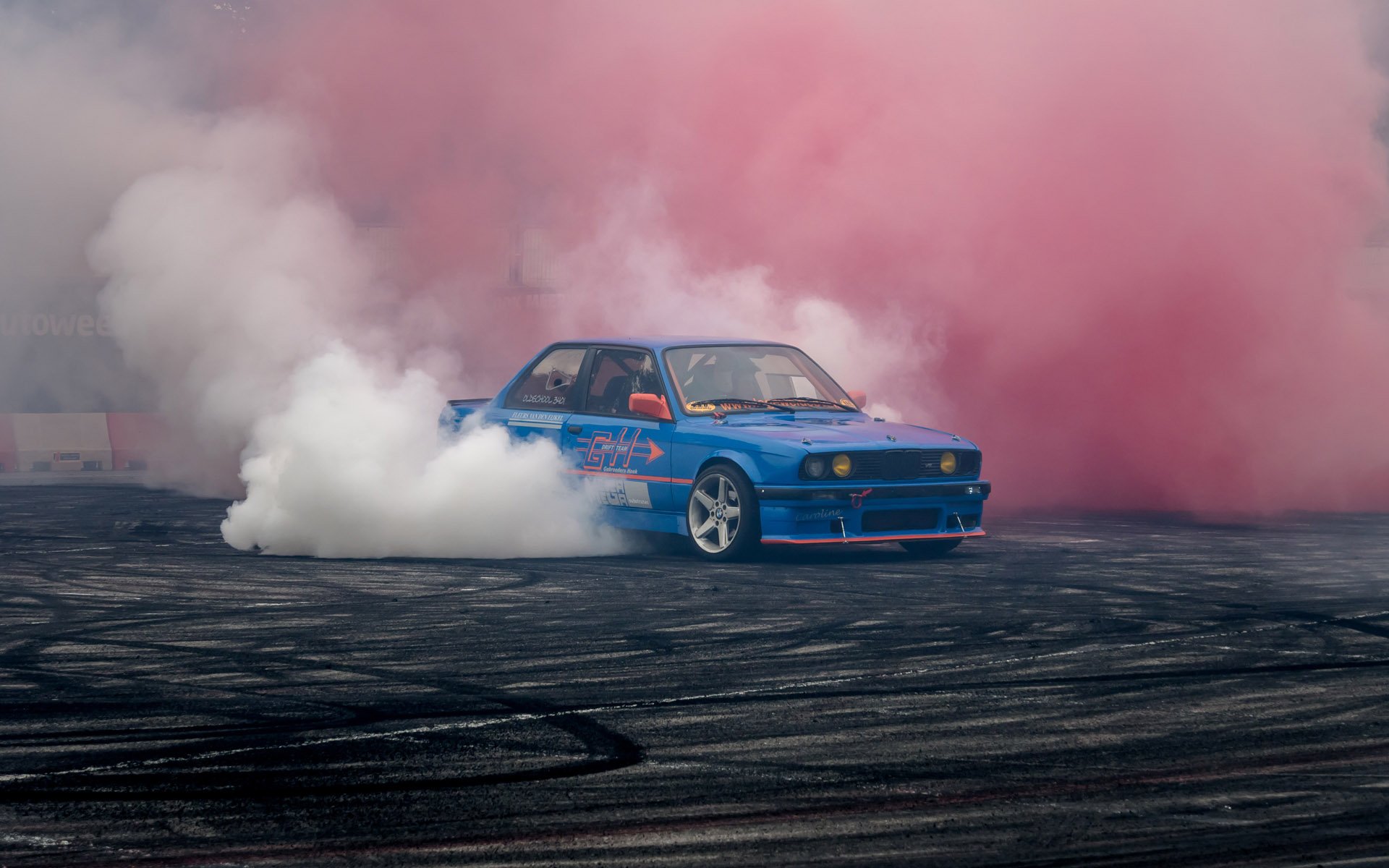 As the digital horse race for the Next Big Thing in blockchain heats up, more and more companies are getting on the bandwagon to launch their revolutionary concepts and ICOs. SingularityNET is a decentralized marketplace for artificial intelligence, and it may well have the record for the fastest selling ICO ever.

According to reports, the ICO was sold out within 60 seconds of going public, raising $36 million for the company behind the ambitious project. The team at Singularity reports that the crowdfunding was capped after receiving $361 million in investor interest on its whitelist from more than 20,000 previous investors.

The Artificial General Intelligence (AGI) tokens will power the SingularityNET framework that will allow companies, organizations, and developers to buy and sell AI, lowering costs and increasing output. According to their website:

Experts estimate that AI market will increase from the $200 billion it is valued today to $3.1 trillion by 2025, but serious roadblocks remain. Today, AI functionality is expensive, time-consuming, and hard to use.

Dr. Ben Goertzel, the CEO, said in response to the ICO:

Today’s results are powerful evidence that SingularityNET is an idea whose time has come. In discussing the SingularityNET project all around the world, I’ve found that it resonates remarkably with people from all walks of life, and the enthusiasm we’ve seen in our community is awe-inspiring.

The overall vision is to combine AI and blockchain to create a decentralized marketplace for different types of AI, and the aim is to become the key open-source protocol for networking AI on the internet. 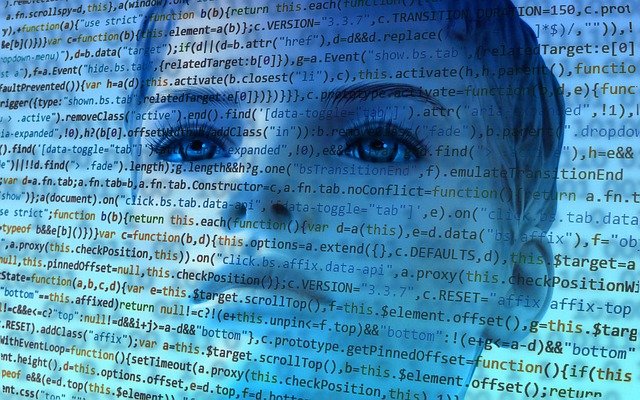 In an interview with TechCrunch, Goertzel went on to state:

Proprietary marketplaces exist, like the Amazon Web Services for instance. What we’re creating here is a decentralized marketplace, more like BitTorrent. There’s no central dictator deciding what gets in there. Anyone can put an AI online, wrap it in our API, and announce it to the network and any business that needs AI as a service can request it.

He went on to add that the company wants to make the system so that the AI layer is independent of what blockchain they are using. The prototype uses Ethereum, but it is too slow, and they want to be able to swap out the blockchain technology easily.

The overwhelming response to the ICO is a clear indicator that investors are taking blockchain technology seriously, and there will be more to come.

What do you think about the SingularityNET selling out in 60 seconds? Were you fast enough to be a part of it? Let us know your thoughts in the comments below.