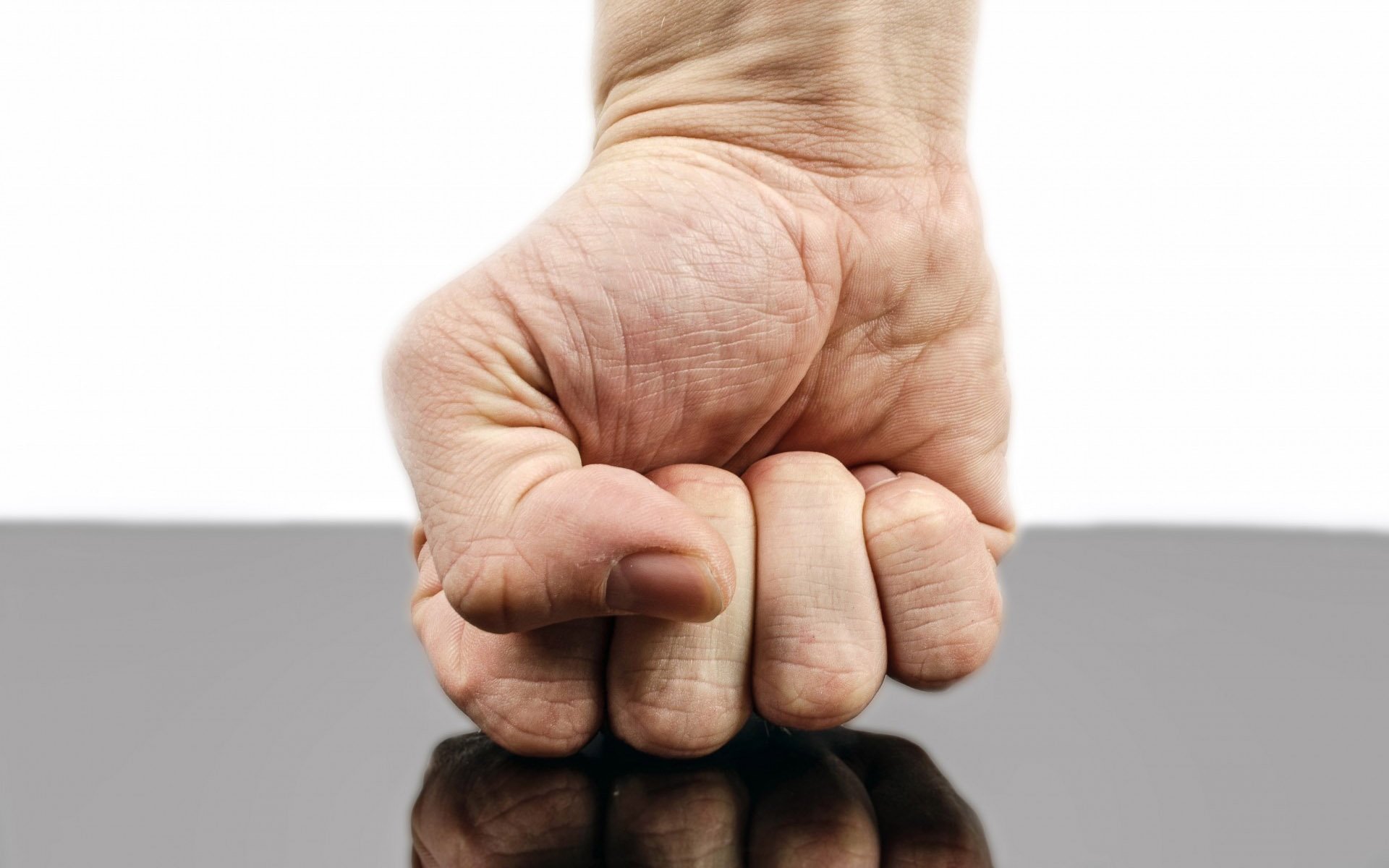 It is common knowledge that banks are far from comfortable with the explosion of interest in cryptocurrency investing in the last year. Just by its nature, a decentralized currency goes against the business model of a bank, which essentially profits from holding and moving other people’s money. Banks in India have been frowning upon virtual currencies recently and have been attempting to change the way money flowed from them into crypto exchanges.

A FactorDaily article recently highlighted the problems Indian crypto exchanges and traders were having with their banks. Some exchanges were being told by the banks that they should stop accepting payments from online sources while other gateways were asked to stop accepting money intended for crypto trading. 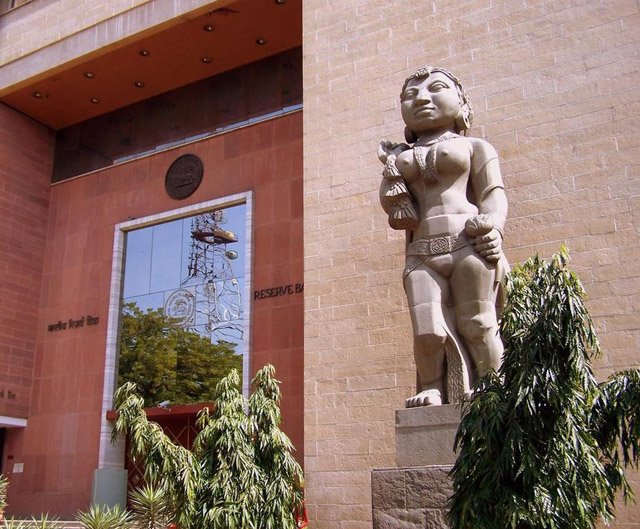 The exchanges are concerned, and a number have taken action following the intimidating messages from the bankers. Steps taken include disabling express transfer features, applying additional charges, and only allowing direct bank transfers, which of course takes a lot longer to process and can be monitored and controlled by the banks. A few days before the New Year, exchanges across the country started to implement these changes, with some offering notices stating that they are working to restore deposits and withdrawals in INR soon.

The source is likely to be the Reserve Bank of India which, like most central banks, is uneasy with cryptocurrencies. According to the report, it had instructed the Indian Banks’ Association to convey the changes to be made to the individual banks. IBA senior adviser Ramachandran Krishnamurthi had this to say;

Cryptocurrencies have not been recognised by the RBI. …the only thing is to not encourage all these exchanges. The problem was earlier the Bitcoin was $200-$300. Today, one Bitcoin is over $15,000 so it has become more of a gambling thing… Who will get hurt we don’t know. But, when people get hurt, at that time they will blame the government ‘Why did you not ban it?’, ‘Why is your bank supporting this?’ 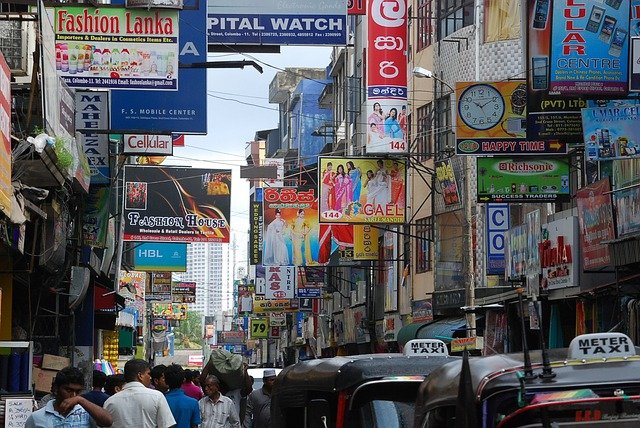 The move by Indian banks appears to be part of a wider incentive by the government to rein in crypto fervor within the country. In recent weeks, new task forces have been setup to investigate exchanges and conduct tax surveys. Despite the obvious attempts to clamp down on exchanges, traders in India remain unruffled and demand continues to climb. Some exchanges, such as Unocoin, have reported a tenfold increase in account applications from the same time last year. Crypto is a hot commodity, and India has a lot of young, tech-savvy, and eager people wanting to get on board the blockchain train.

Will a banking blockade deter crypto trading? Add your comments below.