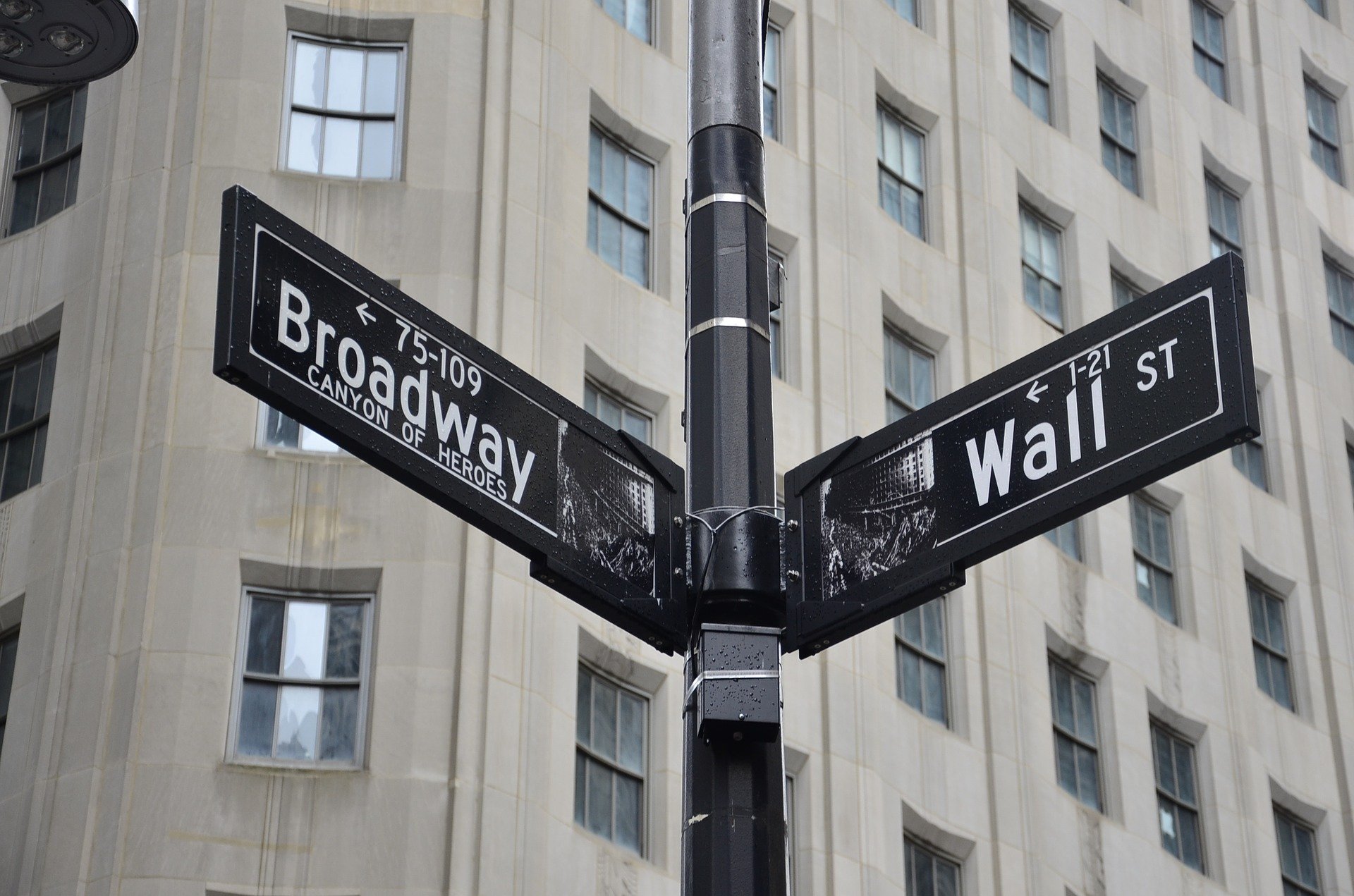 Jordan Belfort, the infamous penny-stock broker formerly known as the ‘Wolf of Wall Street’  recently stated that ICOs are “the biggest scam ever”.

The Hype is Too Real

The whole cryptocurrency space has had an exceptional growth rate this year. The total cryptocurrency market capitalization recently reached its all-time high of $172 billion, which is pretty impressive since the last year the market cap was only worth $12 billion.

Many experts and analysts have various theories as to why the cryptocurrency market experienced this exceptional growth. Most attribute the growth to a broader global acceptance of cryptocurrencies by many financial institutions. A small minority, however, believes that the rapid growth was caused by the massive hype surrounding ICOs (Initial Coin Offerings). In the last couple of months, ICOs have become widely popular worldwide because of their very high returns for the early investors. 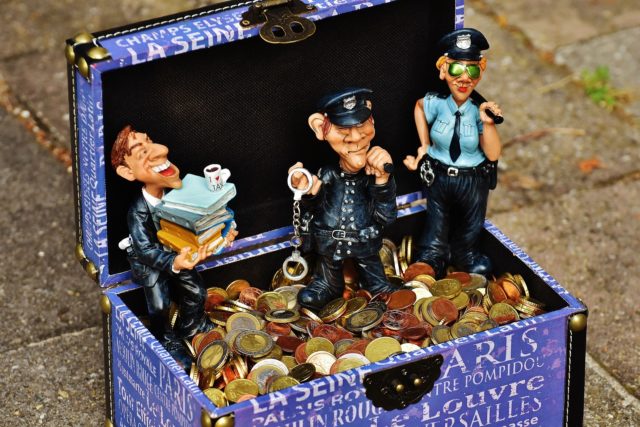 While some members of the cryptocurrency community have labeled many ICOs as fraudulent, the fact remains that the ICO model has been wildly successful as a means of raising capital. This year alone 202 different ICOs have managed to raise over $3 billion according to the data from CoinSchedule.

Most of these projects focus on offering various technological solutions for various industries like finance, entertainment, data storage etc… But known penny-stock broker Jordan Belfort, who became famous thanks to the movie The Wolf Of Wall Street, stated in a recent article that a small minority of the ICOs are total scams.

Promoters [of ICOs] are perpetuating a massive scam of the highest order on everyone. Probably 85 per cent of people out there don’t have bad intentions, but the problem is, if five or 10 per cent are trying to scam you, it’s a f**king disaster.

It is the biggest scam ever, such a huge gigantic scam that’s going to blow up in so many people’s faces. It’s far worse than anything I was ever doing.

Jordan Belfort might believe that ICOs are scams but some cryptocurrency community members believe that they might be the future of venture capitalism and fundraising.

What are your thoughts on Jordan Belfort’s opinion? Do you think that ICOs are a total scam that will soon pop? Let us know in the comments below!