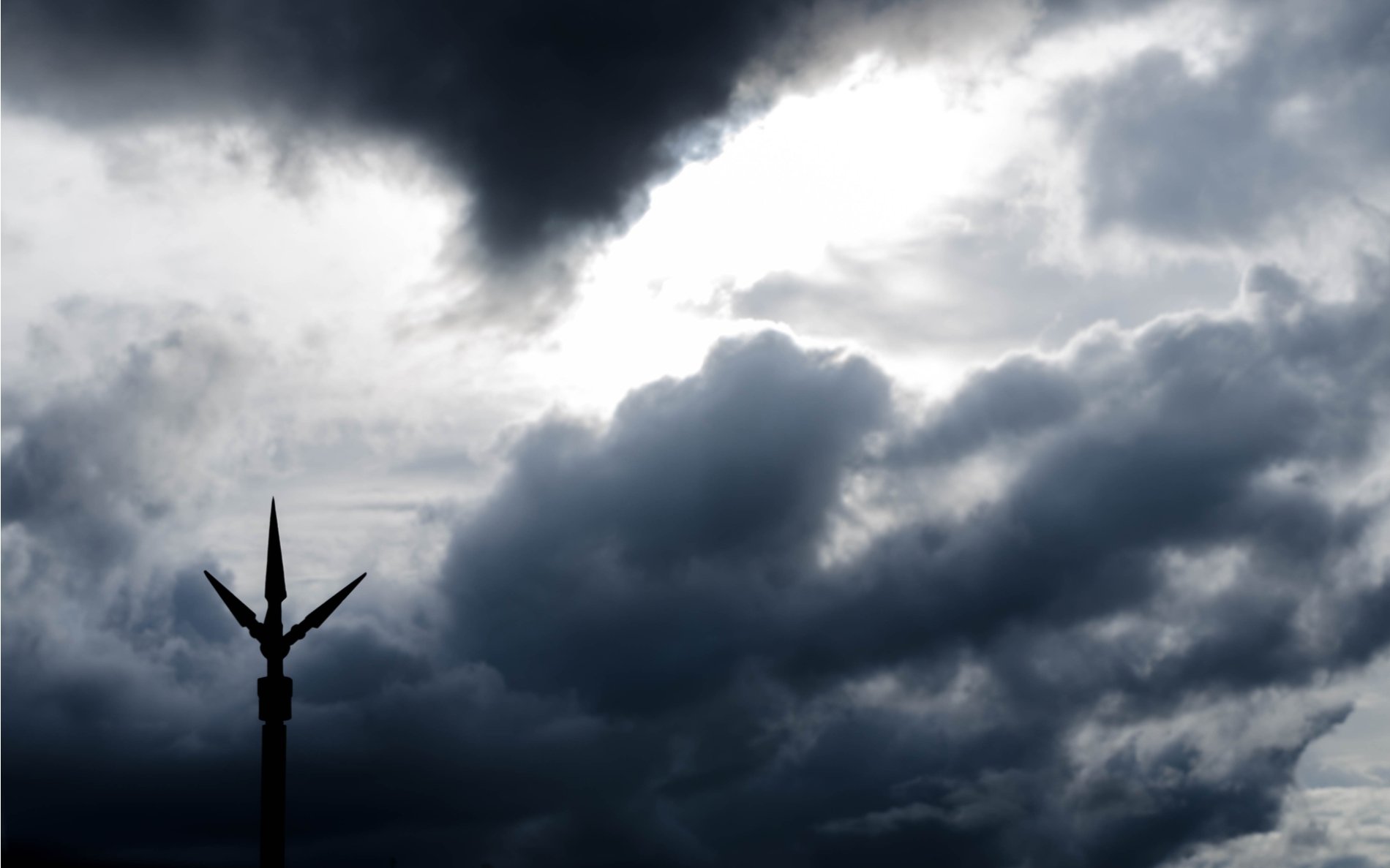 The Lightning Network (LN) mainnet has almost doubled its node count and capacity in days as Bitcoin users rapidly switch on to its benefits.

Despite reservations from some well-known Bitcoin industry figures such as Bitcoin.org creator Cobra, Lightning is rapidly gaining prominence and support among users keen to avoid fees and confirmation delays when sending coins.

A current example has taken off in the form of an updated version of ‘Bitcoin Pizza,’ with US pizzeria owners seeking to accept LN payments for Bitcoin orders.

The concept began as a tongue-in-cheek thread on social media, but has since roped in genuine business interest despite the nascent state of LN.

A rollout of a Lightning payments webstore by Blockstream last week highlighted concerns from those who cautioned against using the so-called layer two technology before complete testing had completed.

Along with Cobra, other users on Twitter warned of the potential for Bitcoin holders to lose their funds due to unforeseen technical loopholes. Their position contrasts sharply with Bitcoin Core and Blockstream perspectives, with core developer Wladimir van der Laan hinting at the extent of his support today.

This is the first time I change my twitter name in 10 years or so, make it count :)

As adoption grows, questions are also mounting as to the extent of users’ knowledge about what LN is and how its works on a fundamental level.

The practice of opening and closing channels in order to accept payments appears to already be causing confusion, with Reddit accounts seeking to eradicate common misconceptions.

It is not just Lightning which is making progress this week. SegWit propagation, which had developed steadily over the previous six months, suddenly spiked almost 100% to 19% of Bitcoin transactions in January.

What do you think about the progress of the Lightning Network and SegWit? Let us know in the comments below!