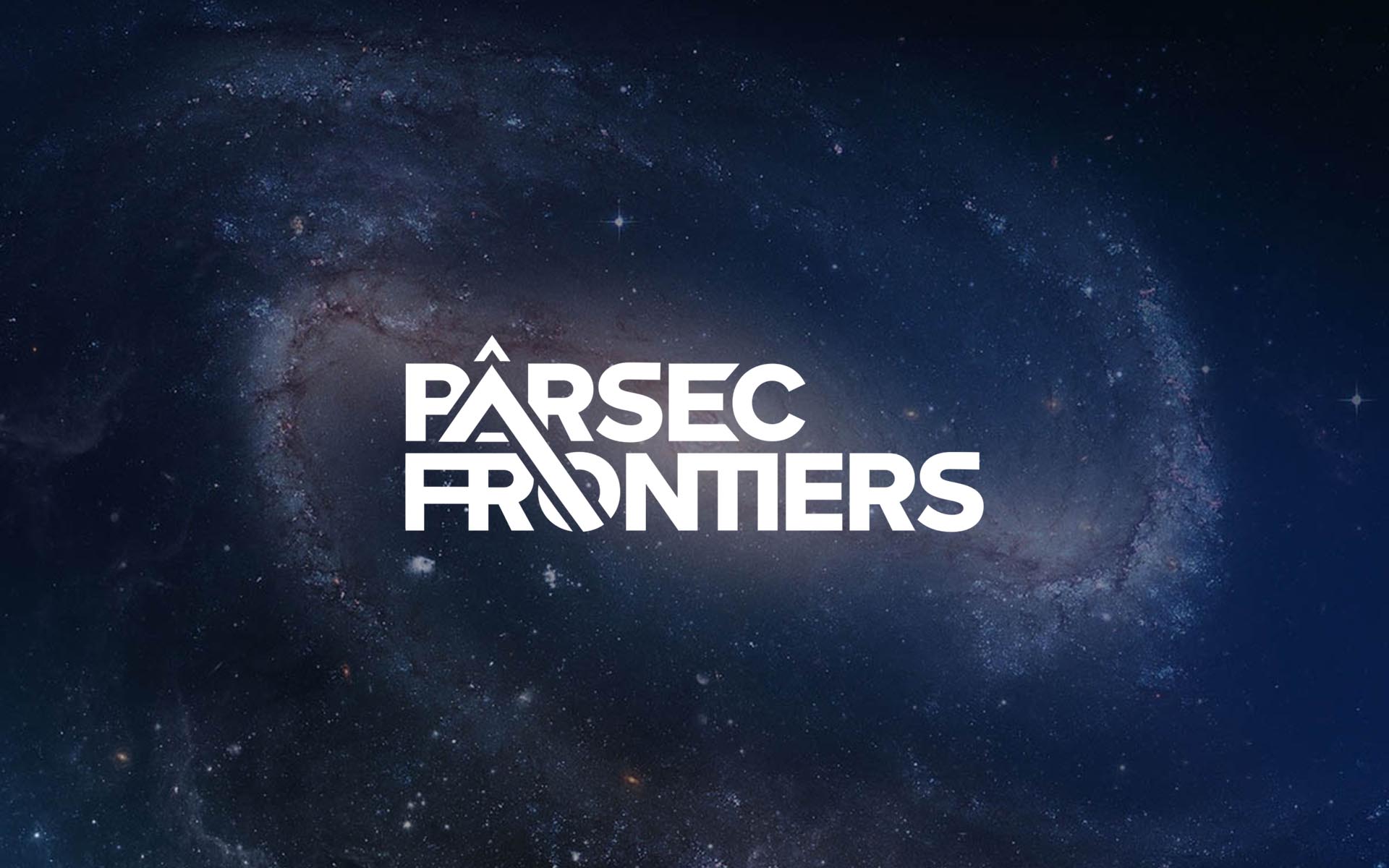 On Friday, May 4, project founders of Parsec Frontiers, an online MMO game devoted to humanity’s colonization of the stars and planets in the Milky Way, revealed the technical details the game is being built on. The project team plans to use an open public customized blockchain with permissioned elements inside of the game, with node operation possible for everyone in the community.

The blockchain technology built in the MMO will ensure transparency and validity in every area and every procedure of the game. It’s aimed to prevent double spending, and provide the immutable and public history that can be used for financial analysis.

The developer even plans to make the market available outside of the rich (3D) game client – via a web interface for users, and a service API for developers.

“In Parsec Frontiers we aim to create the virtual economy backed with the technical guarantees of working according to the predefined rules, which neither players nor developers can violate,” comments Henning Rokling, the project founder.  “The borderline of trust should be carefully drawn between blockchain and the traditional server, and we will search for the right balance between trustless blockchain economy and rich ingame player experience.”

How to Sell Goods from Proxima Centauri to Orion?

You find a guy to do the job for you, but you don’t really trust him.  Fortunately, blockchain smart contracts come to the rescue. You discuss the deadline, the size of the reward for success and the forfeit for failure, then engage in signing the contract.

The example above is only one of many possible scenarios. Parsec Frontiers will encourage players to invent their own. The team aims to provide a diagram-based language, which can be used by anyone (even non-technical players), to describe the contracts that are easy to understand.  More complex scenarios may require real programming language, and we expect players who are familiar with programming to become lawyers in the world of Parsec Frontiers. The variety of services that decentralized applications can provide includes banking, insurance, clan regulations, betting, and many more.

The founders anticipate players to not just define the astronomical map of human expansion, but also to shape its social, financial and legal environment.

It was a well-considered choice, as Neo has very advanced smart contracts which support several mainstream languages including C# and Java, which will be used by players along with the diagram-based solution we’re considering implementing.

And there are much more advantages the users will get from the Neo network, which are described in detail in Medium post.