Scientists at a top-secret Russian nuclear research facility have been taken into custody after allegedly attempting to mine Bitcoin using a high-powered supercomputer.

Several scientists working in a top-secret nuclear warhead facility in the closed town of Sarov have been arrested by Russian authorities for allegedly attempting to mine Bitcoin with the facility’s supercomputer.

“There has been an unsanctioned attempt to use computer facilities for private purposes including so-called mining,” The Federal Nuclear Centre in Sarov stated.

According to BBC News, the supercomputer allegedly used for mining was flagged as soon as it connected to the internet, as attempting to do so immediately alerts the center’s security department in an effort to prevent intrusions.

The alleged miners were delivered to the Federal Security Service (FSB), with a criminal case against them likely pending.

Not the Brightest Idea

The Federal Nuclear Centre’s supercomputer is one powerful beast, carrying a capacity of 1 petaflop—which equals 1,000 trillion calculations per second. It’s also not supposed to be connected to the internet, which is a crucial step when it comes to mining Bitcoin. 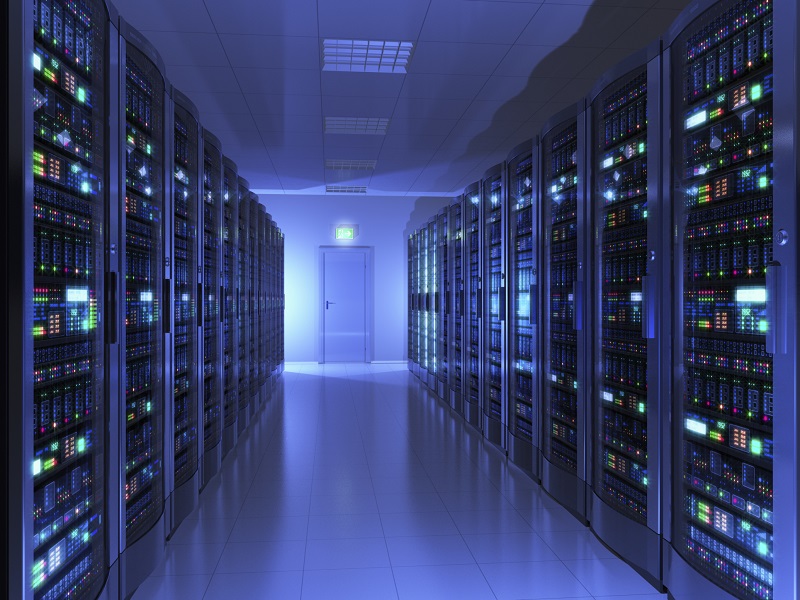 We’d rather just mine Bitcoin from home.

On a scale from 1 to stupid, just how stupid was the alleged criminals attempt at mining Bitcoin from a top-secret Russian nuclear facility? If you had the chance, would you give it a go? Let us know in the comments below!