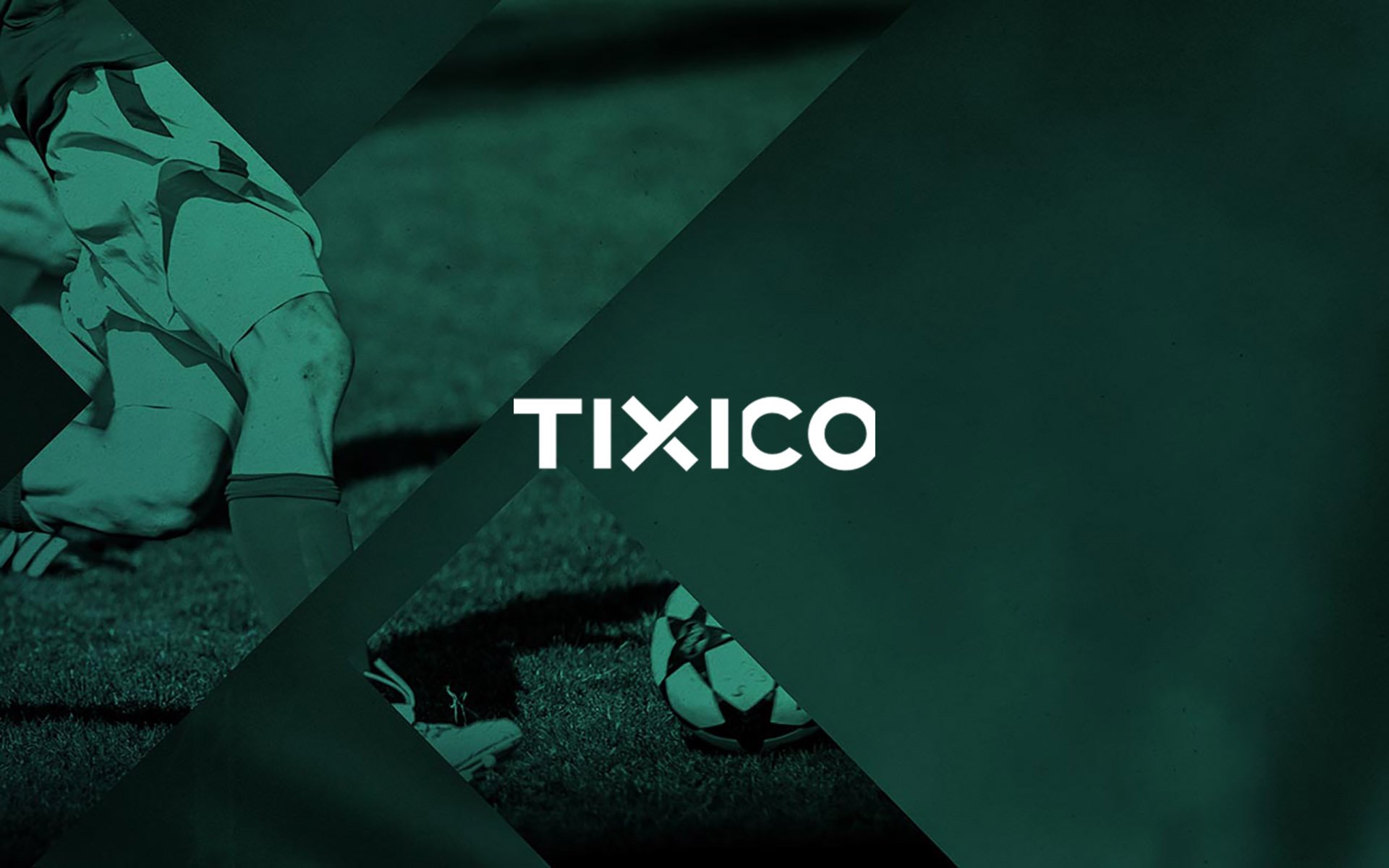 Tixico is an innovative event management ecosystem which turns tickets into a virtual asset and offers support to event organizers to fund their events. It is unique in all the world as it brings blockchain technology into the event ticketing industry.

Blockchain Technology and smart contracts have found their way into almost every sector of every industry. It was only a matter of time before some forward-thinking company would introduce cryptocurrency and the blockchain into the event ticketing sector. Tixico aims to disrupt the ticketing industry with the announcement of their upcoming ICO Pre-Sale. It is clear that the way ticketing is executed and how events are funded will never be the same.

The event ticketing industry is replete with problems. A company spokesperson explains:

The market structure as it is today only allowing little to no control over the ticket prices once they are sold at the primary market. Such high-end events usually are sold out to ticket scalpers who resell the tickets with high markups. This means that the organizers miss out on additional revenue they could have gained from the secondary market and potential attendees miss the event altogether because of the high markup price. There is also a potential for fraud in the secondary market in the form of fake or counterfeit tickets. This can lead to a negative reputation for the organizers of these events.

On the other hand, smaller events have different challenges. Such events usually face high financial risks due to unpredictable demand. The barrier to entry for local events to sell tickets is also high. In the end, potential event-goers do not attend the events because they are not relevant to them and the event organizers lose money and stop bringing world-known artists to certain regions.

Tixico has developed a brilliant platform based on smart contracts and blockchain technology. This means that it is owned by nobody and owned by everybody. Smart contracts will eliminate middlemen and their fees while safeguarding that no person or group of people can make changes to the smart contracts.

The Tixico platform is so well thought out that they have already secured partnerships with seven industry leaders before the platform is even launched. Such actions ensure the success of this ICO, and the team is about to announce other partnerships pre and post ICO.

These companies will be among the first to use Tixico once it’s released in 2019, thus guaranteeing that there will be more than 100,000 tickets sold safely and fairly in the first 12 months after the initial launch of the platform.

Early adopters will be able to take advantage of the great discounts as this ICO launches in June. The many features and benefits of the Tixico can be seen on their website: https://tixico.io/

An in-depth discussion about the Tixico can be viewed in their Whitepaper here.