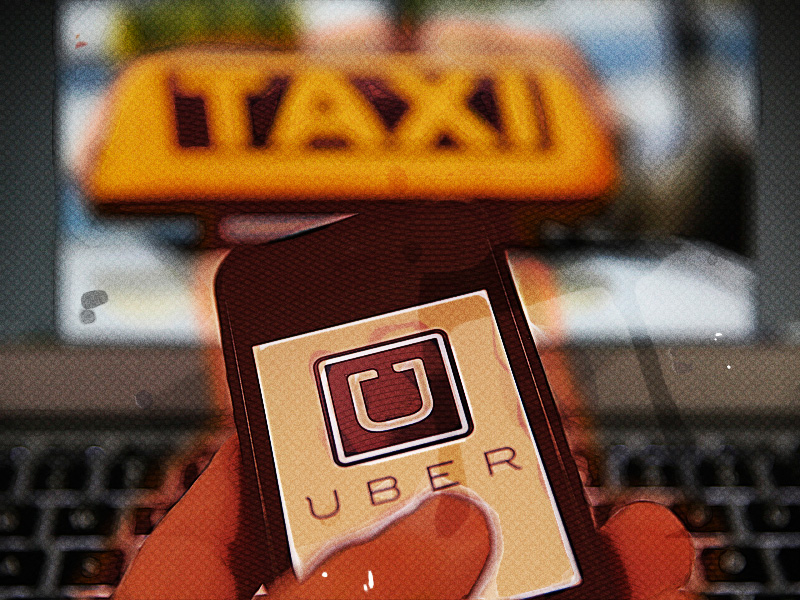 Decentralized Taxi Service, Uber, has confirmed that they have been working on integrating Bitcoin payments and will soon launch the update. Uber has taken the transportation industry by storm since their launch a few years ago. By allowing drivers to pick their own hours and work as free lancers for the company, Uber has quickly grown to be a very popular option for many urban areas. Uber, much like Bitcoin, empowers the users and allows customers to quickly find a ride, see how much that ride will cost, and pay for the ride (with the ability to split cab fare with friends) all with their mobile devices. Due to the fact that Uber is often much cheaper than corporate taxi companies, it has grown quite quickly. When a customer buys a Taxi ride, the card they have on file is charged at the end of the ride, eliminating the need for cash and speeding up the process of paying.

Edit: Uber has now denied that they are integrating Bitcoin. Read the updated story here. 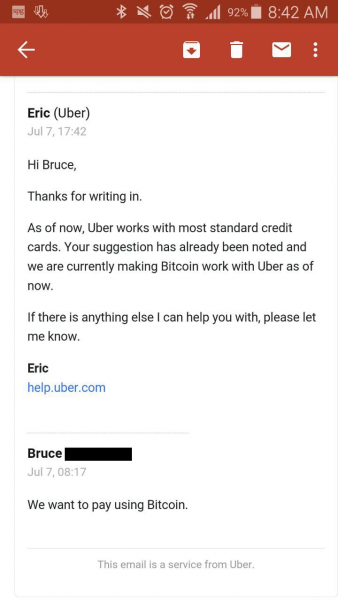 Since the fare is charged after the ride is completed, it is likely that Uber will integrate a Bitcoin wallet directly into their app. Unlike credit cards, Bitcoin can only be spent if a user has permission to spend the funds that are assigned to their address. Unless users have to pre-pay for their rides, it is likely that the app will have Bitcoin wallet functionality.

It isn’t surprising to see Uber integrate Bitcoin payments to their app due to the fact that Uber itself is a decentralized service that puts both customers and drivers in charge of how they do business. Drivers choose their own hours and where they want to drive and customers are able to request specific types of cars for their rides. Because Uber doesn’t have the responsibility of employees as drivers, the rates are lower and the savings are passed on to customers of the service.

Do you use Uber? What do you think about Uber integrating Bitcoin? let us know in the comments below!