As the Winklevoss twins became the first ever Bitcoin billionaires, they still believe that cryptocurrency has room to grow. 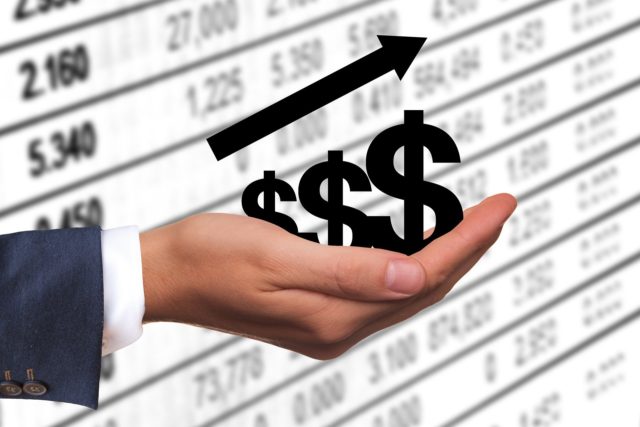 The Winklevoss twins first became famous in 2008 through their legal battle with Facebook founder, Mark Zuckerberg. In 2015, the twins started their own cryptocurrency exchange, called Gemini, where users could trade Bitcoin and Ethereum. Gemini is the 16th biggest cryptocurrency exchange and has a daily trading volume of over $244 million.

As if that didn’t already keep them busy enough, the brothers have also been mentioned several times in the news for their plan to create an official Bitcoin ETF, which ultimately failed to get approval from regulators. They can’t be feeling the sting of the ETF rejection too badly right now, however, as a recent article reported that Cameron and Tyler Winklevoss became the first ever Bitcoin billionaires. Although their exact holdings are unknown, it is estimated that the twins own around 120,000 Bitcoins which is about 1% of the total coin supply. 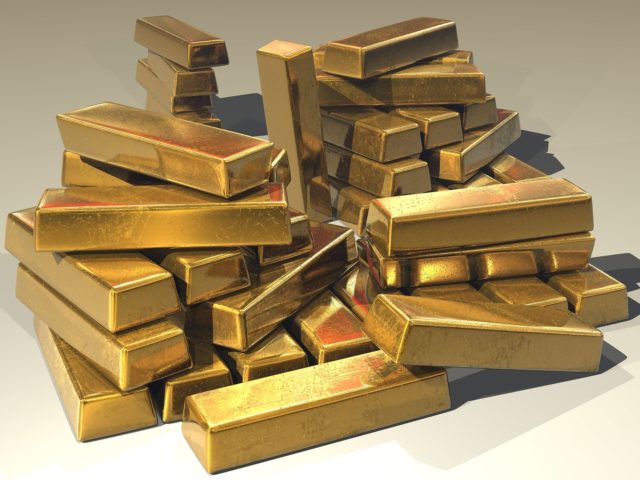 Cameron and Tyler believe that Bitcoin has a bright future ahead of it, quite possibly even reaching a trillion dollar market cap. In an article on CNBC, Cameron Winklevoss stated:

We’ve always felt that bitcoin, given its properties, is gold 2.0 — it disrupts gold. Gold is scarce, bitcoin is actually fixed. Bitcoin is way more portable and way more divisible. At a $300 billion market cap, it’s certainly seen a lot of price appreciation, but gold is at $6 trillion and if bitcoin disrupting gold is true and it plays out… then you can see 10 to 20 times appreciation because there is a significant delta still.

Long term, directionally, it is a multitrillion-dollar asset — I don’t know how long it takes to get there.We’ve seen the bubble term thrown around and it’s just not the right way to look at this.

Most Bitcoin and blockchain industry leaders also do believe that Bitcoin will one day disrupt the financial market and become a trillion dollar ecosystem that will power many decentralized applications and services.

What are your thoughts on the Cameron’s and Tyler’s opinion on Bitcoin? Do you think that Bitcoin will become a multi-trillion dollar asset? Let us know in the comments below!