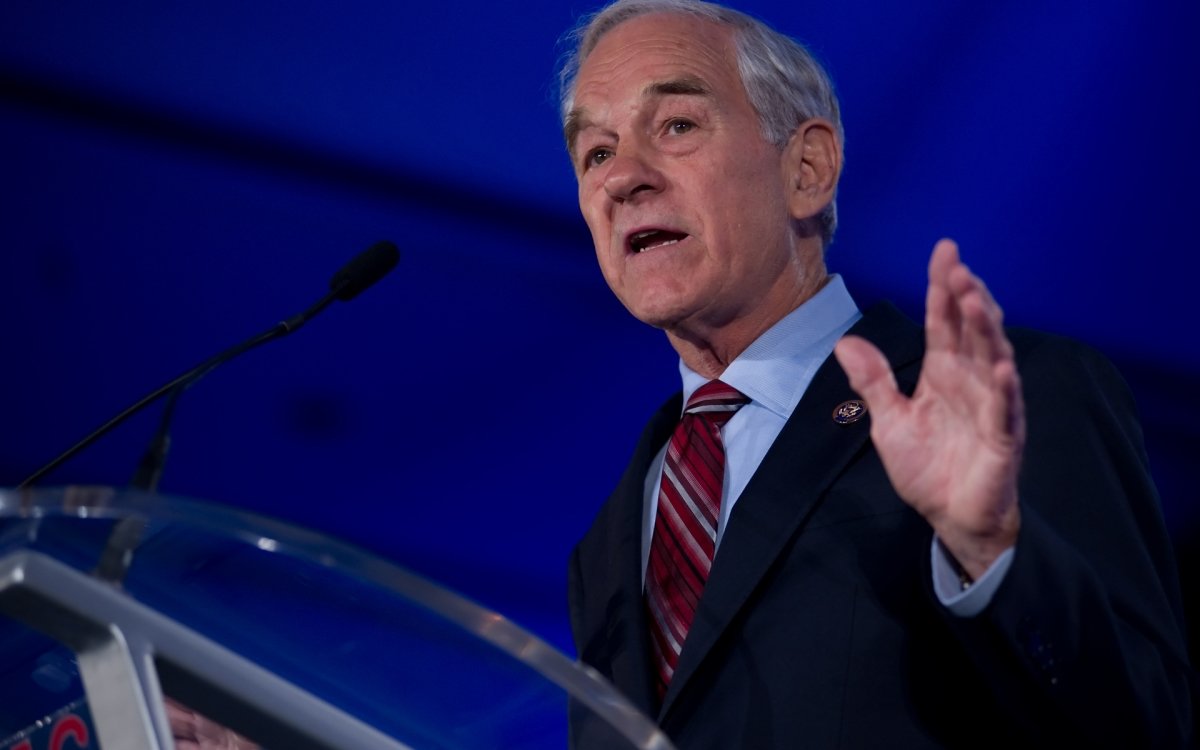 Just 2% of people would accept a USD cash ‘gift’ if they could not touch it for ten years – but over half would choose Bitcoin, Ron Paul is finding.

The extraordinary turnaround in more mainstream consumer habits comes courtesy of an online survey by the former Texas Congressman today.

Over 55,000 respondents gave their opinion on Paul’s investment experiment, which asked the question:

A wealthy person wants to gift you $10,000. You get to choose in which form you’ll take the gift. But there’s a catch: You must keep the gift in the form that you choose, and you can’t touch it for 10 years. In which form would you take the gift?

Of 55,900 respondents as of press time Wednesday, 53% would choose to accept the money as Bitcoin, while another 37% would want gold.

Only 8% would want a ten-year US Treasury bond, before US dollar cash brings up the rear at a measly 2%.

A wealthy person wants to gift you $10,000. You get to choose in which form you'll take the gift. But there's a catch: You must keep the gift in the form that you choose, and you can't touch it for 10 years.

In which form would you take the gift?

A Turning Tide Of Opinion

The poll meanwhile represents one of the largest to directly quiz the wider populus on Bitcoin sympathies, with the many focused on the cryptocurrency industry gathering positive yet comparatively less representative results.

Paul has become an increasing advocate of the virtual currency this year, advising consumers to get involved and stating lawmakers should stay away from heavy-handed regulation.

His son, Rand Paul, is also well-known for accepting Bitcoin donations for his political campaigns.

Despite the doom-mongering still rife within the mainstream press, however, consumers appear to instinctively trust cryptocurrency. This despite fears that a lack of understanding of its characteristics or mechanism of action could lead many into poor investment choices.

What do you think about the results of Ron Paul’s survey? Let us know in the comments below!