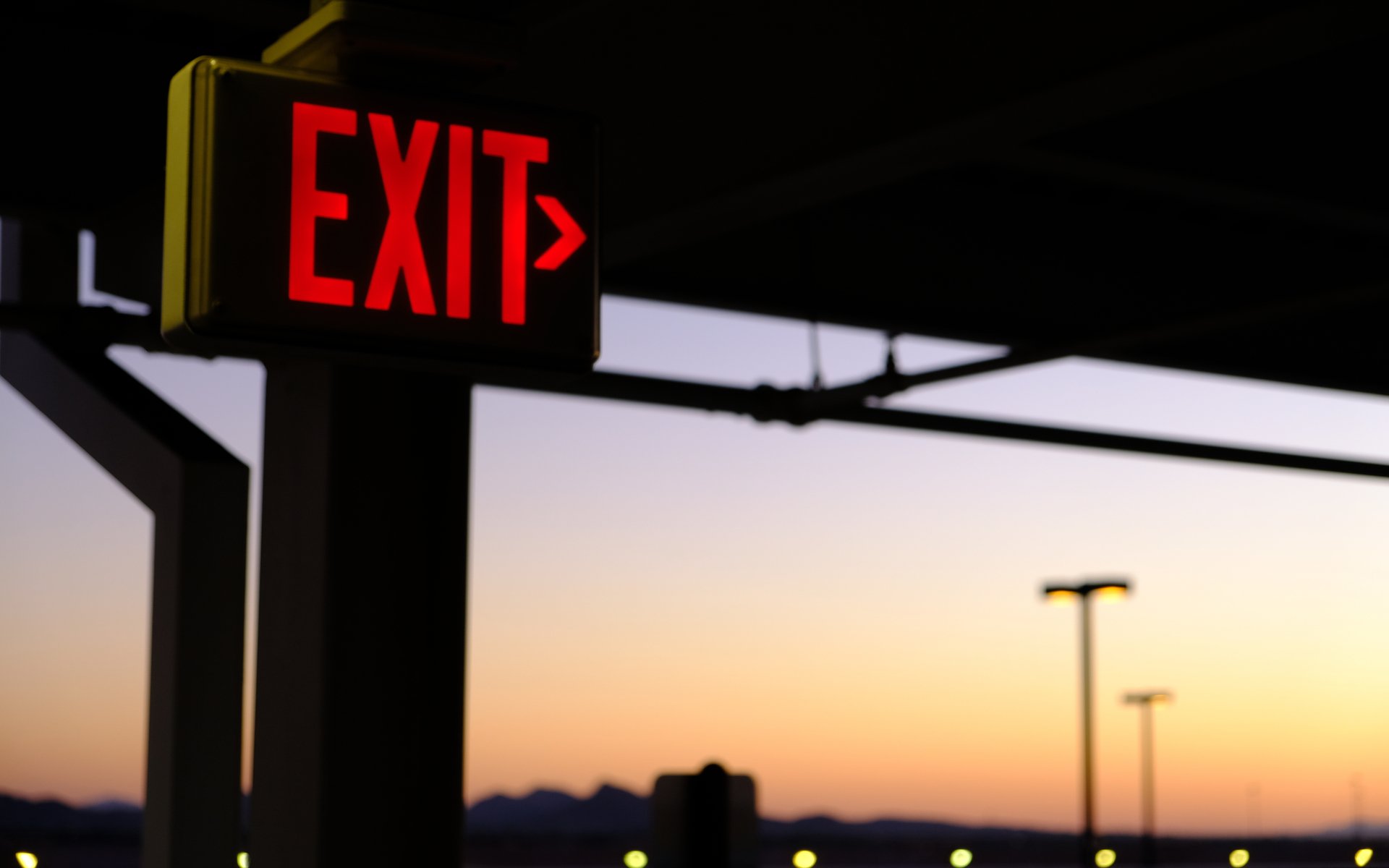 ICO exit scams over the last two years have left people $96.8 million out of pocket, according to data compiled by blockchain intelligence firm Diar.

However, this is only a drop in the ocean with regards to the influx of investment the cryptocurrency space is receiving. For context, blockchain start-ups have raised over $6.8 billion from ICOs in 2018 alone. Nonetheless, $100 million is an eye-watering amount. Let’s look at the top 5 ICO exit scams.

The Chinese company Shenzhen Puyin Blockchain is responsible for $60 million of all thefts. The company raised funds for three ventures – ACChain, Puyin, and BioLifeChain – none of which materialized. Shenzhen police have since arrested six suspects involved in the fraud.

Cryptokami promised to be, “The New 3rd Generation Blockchain Infrastructure for Global Financial Services.” It would do so by giving “a biological community foundation to outsider budgetary applications and end-clients.” Rather ironically, it argued that it would increase the power of the contributor community over ICOs, “thus reducing the risk of scams or insufficient effort by the development team.” Cryptokami’s site is now defunct.

Only last week, NVO exit scammed. NVO claimed to be building a “Cross-platform Modular Decentralized Exchange.” Instead, it took off with 3000 BTC ($8 million). NVO hasn’t updated its platform since March.

LoopX was an investment platform. It promised to earn backers’ money with its proprietary trading algorithm. The company has since pulled its website and deleted its social media outlets, including Facebook and Telegram.

Block Broker is another ICO scam laced in irony. Block Broker’s promise was to fund a platform to “completely eliminate ICO fraud by creating a 100% safe investment environment.” TrackICO had reviewed Block Broker at five stars. The organization’s credibility fell apart when it was discovered the CEO’s profile picture was of an unaffiliated photographer.

As explained by The Next Web, it seems that we are still very much in a digital wild west. So long as there is little regulation to ensure the legitimacy of projects, exit scams will continue to plague the ICO space. After all, after ICOing, there are no legal obligations to deliver a product once you’ve secured funding. So, after raising millions, no strings attached, the founders’ incentives to build a valuable company are very limited.

Supposedly, exit scams are easy to spot. Typical tell-tale signs include plagiarised imagery, fake employee profiles, and heavily plagiarised whitepapers. Yet, people are still getting conned out of millions of dollars. 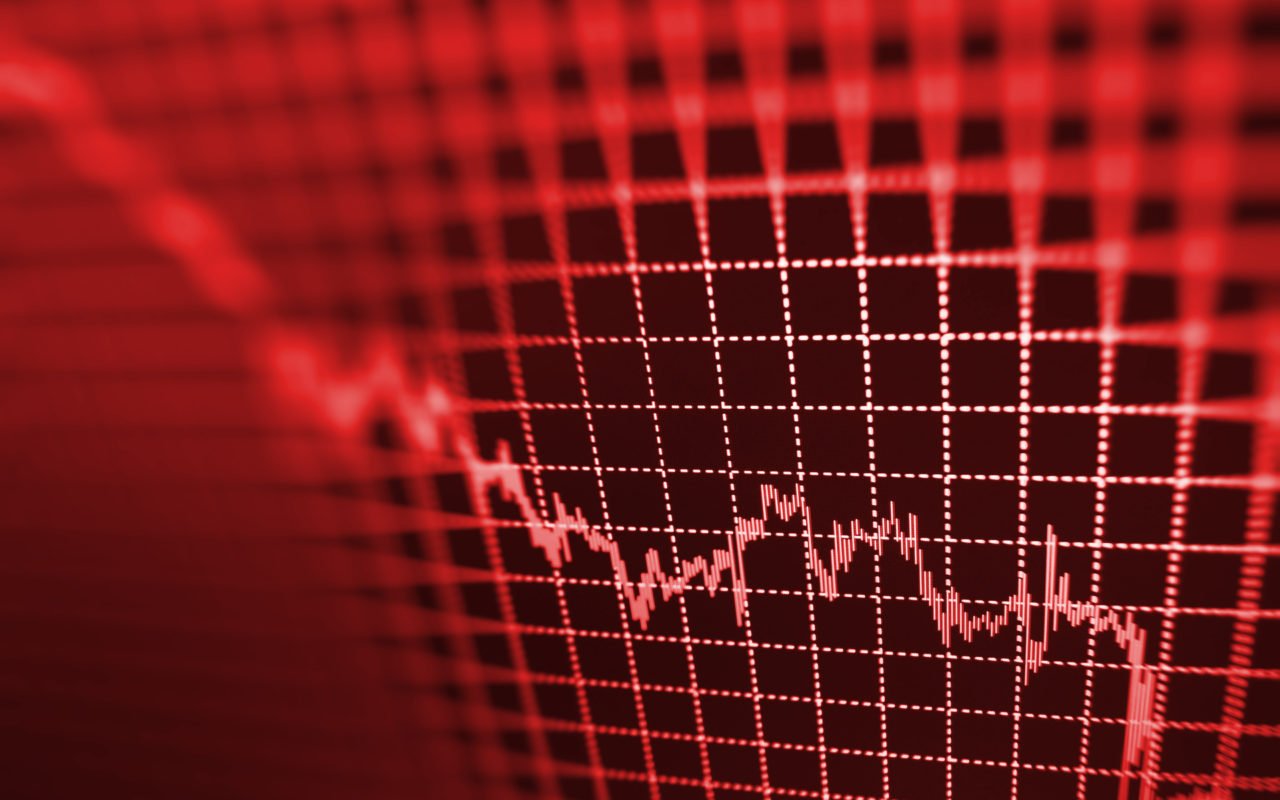 Perhaps, it has something to do with the high frequency of these tell-tale signs as Bitcoinist reported that roughly 20% of all ICOs manifested many of these red flags.

Nonetheless, blatant exit scams are only a small percentage of the total amount raised through the ICOs. What could be more concerning, is the number of projects that are slowly burning through the raised capital with no product to show for it.

And so, the age-old adage, “if it sounds too good to be true, it probably is,” remains as valid as ever in the world of blockchain and cryptocurrency.

What will cause ICO exit scam rates to subside? Let us know your thoughts in the comments below!

[Correction: The Next Web originally reported on this article’s premise.]