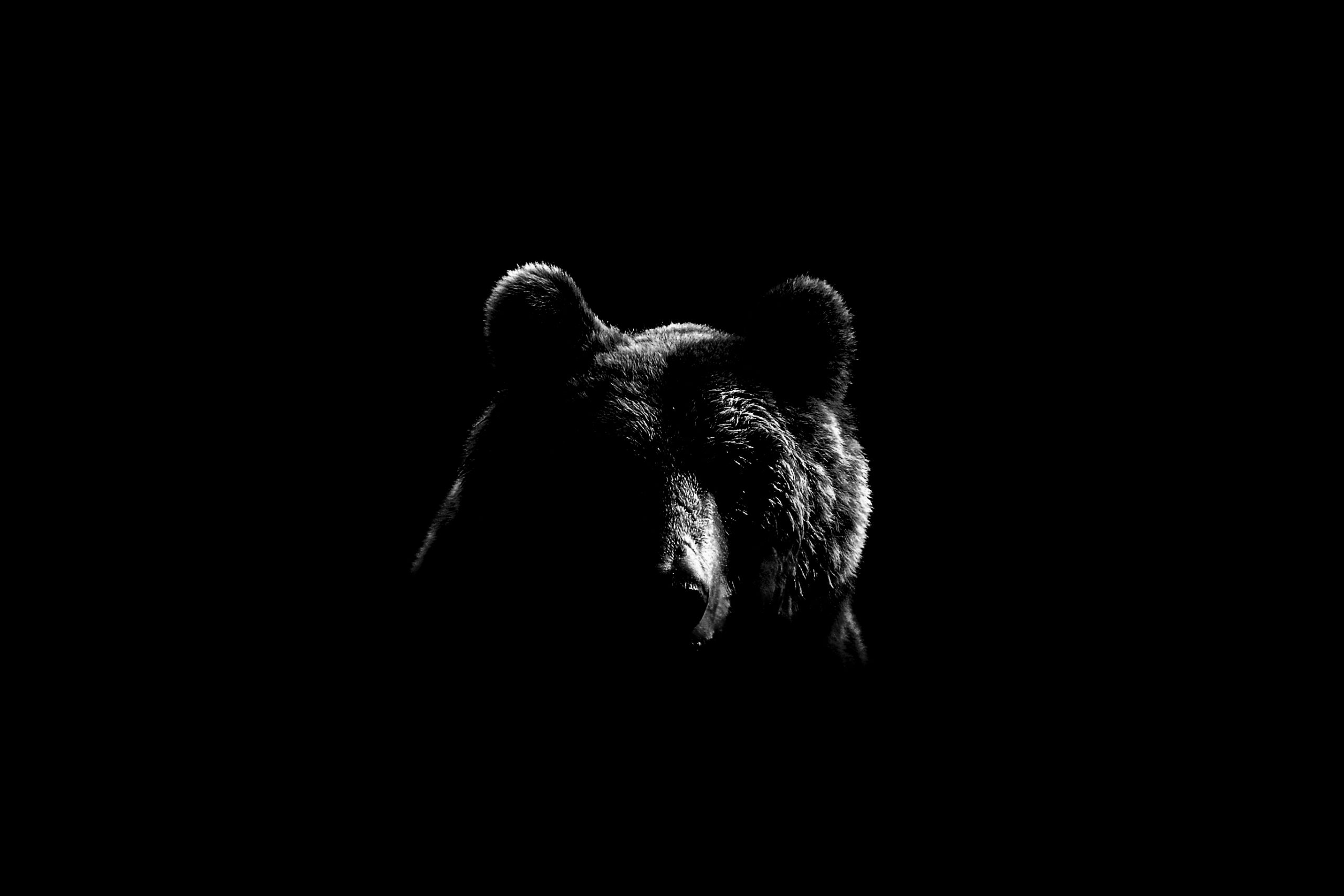 XRP has been holding steady around $0.20 over the past few weeks, but it has been caught within a firm downtrend while looking towards its Bitcoin trading pair.

This weakness has primary come about due to the overt strength seen by the benchmark crypto – although XRP is one of the few larger tokens that has been unable to closely track BTC over the past couple of weeks.

In addition to recently surrendering its position as the third largest cryptocurrency by market capitalization to stable coin Tether, it has also been seeing a stark decline in trading volume.

Analysts do believe that this weakness will have near-term implications for its USD trading pair – with one trader pointing to a 20% downside target at $0.16.

At the time of writing, XRP is trading up marginally at its current price of $0.20. This is around the level at which it has been stuck around for the past several days.

Concurrently with this bout of sideways trading, the token’s Bitcoin price has been plummeting.

Although this weakness has not had any implications for its USD pair so far, it is possible that this will soon change as its underlying weakness begins mounting.

In addition to seeing a steady decline in trading volume over the past few months, another 100 million XRP was just released from Ripple’s escrow wallet.

A good portion of these tokens may soon find their way onto the spot market – placing some downwards pressure on its price.

Here’s How Low This Technical Weakness Could Lead the Token

As for how low XRP may decline in the near-term, analysts are setting their sights on $0.16.

One respected pseudonymous trader spoke about this target in a recent tweet, explaining that although this does mark a notable short-term decline, a visit to this level could provide traders with a “pretty sweet long” opportunity.

“Poor XRP, just cant catch a break and hands down looks the weakest of all the top 10s. In saying that I think once it scam dumps to 0.16c it might be a pretty sweet long…” he said while pointing to the chart seen below.

The confluence of technical weakness, declining volume, and frequent escrow transfers to Ripple do suggest that XRP will see further downside in the days and months ahead.