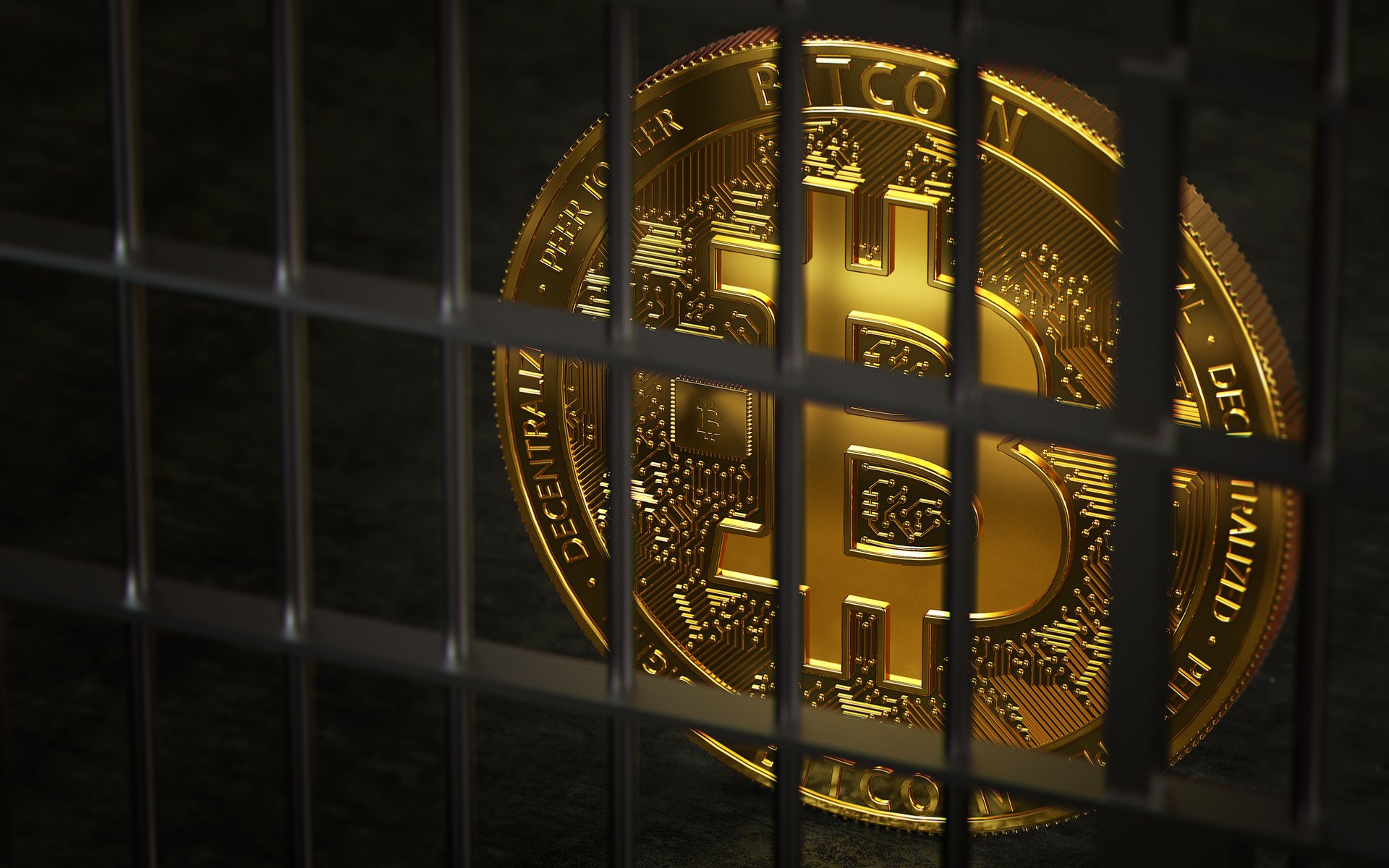 11 Countries Where Bitcoin is Still Illegal

While Bitcoin can already be called the world’s first global currency, it is nevertheless illegal in a several countries, where using it has been outlawed by the government. By doing so, the future is not looking bright for these largely third-world nations with struggling economies.

11 Countries Where Bitcoin is a Crime

Bitcoin is not only the world’s first cryptocurrency, it is also the first borderless and apolitical form of money in the history of mankind. It is the next step in the evolution of money technology that’s rapidly developing in lockstep with an increasingly interconnected world.

Bitcoin nodes are distributed all over the world, forming a decentralized network without a central point of failure. This ensures that no government can shut off the entire Bitcoin network on a global scale.

According to data compiled by Coin.dance, Bitcoin is unrestricted in 107 of 251 countries or regions. Here, ‘unrestricted’ means that using Bitcoin is either deemed legal by the government or that there is currently no explicit restriction in place against using cryptocurrencies in general.

Looking closer, almost half of these countries are majority muslim with theocratic political systems like Qatar and Afghanistan. And since views on whether Bitcoin is halal or haram are still conflicted, these nations have simply made Bitcoin illegal to use on religious grounds.

But whether such policies can actually be enforced is a separate question altogether.

Bangladesh, for example, is perhaps the only known country where police have hunted down individual Bitcoin users. Likely, Bitcoin’s illegal status in most of these countries is merely a formality on paper in an attempt to dissuade its citizens.

Nevertheless, data from LocalBitcoins shows that Bitcoin being illegal hasn’t stopped people from trading it in countries like Morocco and Vietnam.

Others on the list have their own reasons. Ecuador, for example, was the first country to launch its own digital currency in 2014 and simultaneously decided to ban any competition.

Unfortunately for Ecuador, however, the experiment seems to have failed.

But regardless of whether countries are majority-muslim countries or not, the underlying theme is the same: nations’ central banks simply don’t want competition to its money monopoly.

“In Macedonia, the legal means for payment in cash and non-cash payment operations is the denar,” said Governor of the National Bank of Macedonia, Dimitar Bogov.

Unfortunately for these nations have yet to realize that such policy is futile. Though traditional on and off-ramps can indeed be restricted, it is impossible to completely shut off Bitcoin—much like the internet. Technological innovation will always be a step ahead of government (in)action and capital controls can only result in capital flight, while turning these nations into islands of stagnation.

What’s more, Bitcoin is not a static technology like conventional fiat money. It constantly evolves along with its ecosystem. Innovating solutions to remove barriers to entry are nothing new for Bitcoin. In fact, its network can now be accessed using all kinds of devices, from dumb-phones via SMS to satellites along with new on-ramps in development such as decentralized exchanges like Bisq.

Inversely, the first nations who jumped on the Internet back in the 80’s and 90’s, became fertile ground for companies like Apple, Microsoft, Cisco, Skype etc. making them even wealthier. Meanwhile, those who shunned the advent of the information age have been playing catch-up ever since. 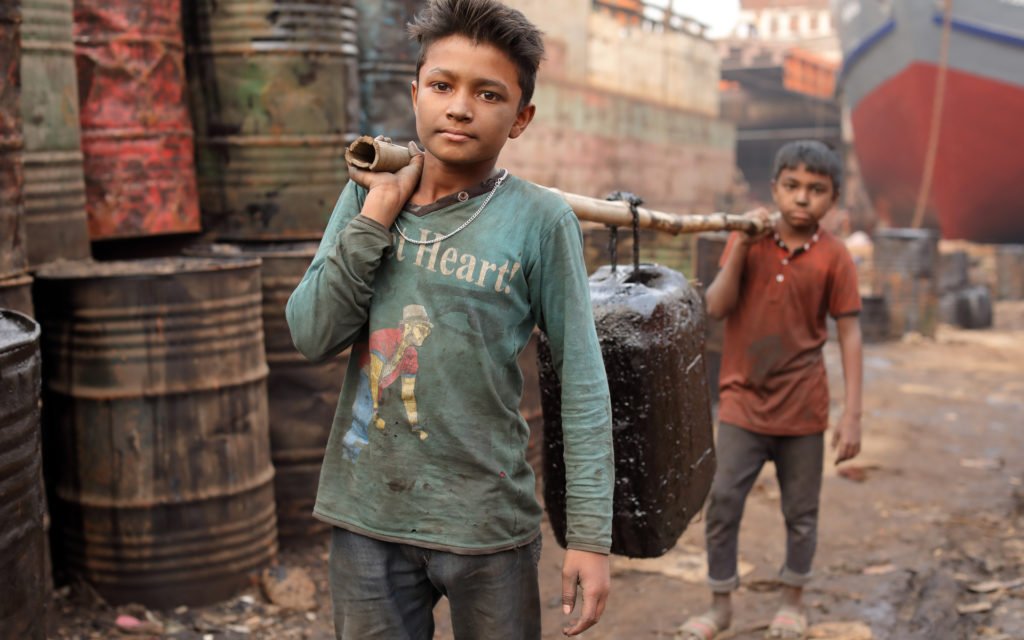 Banning Bitcoin puts the already-struggling economies of these countries at a huge disadvantage down the road. Afghanistan and Bangladesh, for example, are some of the poorest nations in the world who are shooting themselves in the foot as they continue down the same path.

Meanwhile, it is no coincidence that wealthy nations like Switzerland, Singapore, and Japan are embracing fintech and welcoming cryptocurrency businesses. They’e even competing among themselves to become ‘Blockchain hubs’ and ‘Crypto islands‘ in an effort to attract companies through friendly legal environments and even subsidies.

Bitcoin business brings innovation, which means an influx of capital, resulting in more tax revenue, jobs, and a better standard of living for the entire population.

Will these countries eventually start making Bitcoin legal? Let us know in the comments below!