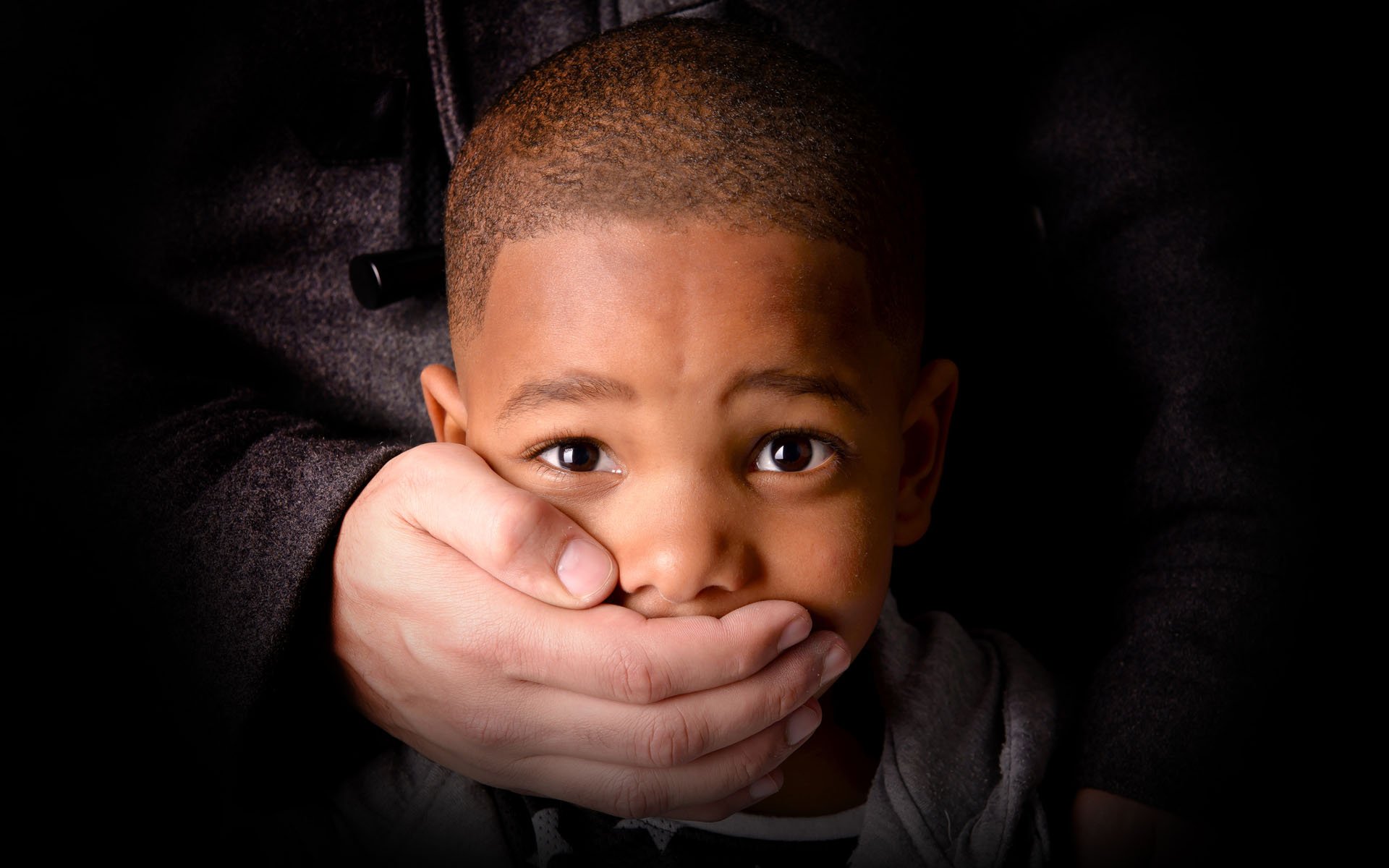 A young 13-old-year boy who had been kidnapped last Sunday in South Africa has been found safe and sound. His kidnappers had demanded a Bitcoin ransom of roughly $120,000.

There is likely no greater fear for a parent than to have their child abducted and held for ransom. Far too often, such crimes end in tragedy. Fortunately for a young man in South Africa, his kidnapping has a happy ending.

Katlego Marite, a 13-year-old boy, was playing with two friends at a playground in the South African province of Mpumalanga last Sunday. Suddenly, three men in a car pulled up and grabbed him. His parents later received a Bitcoin ransom demand of roughly $120,000 (15 bitcoins). 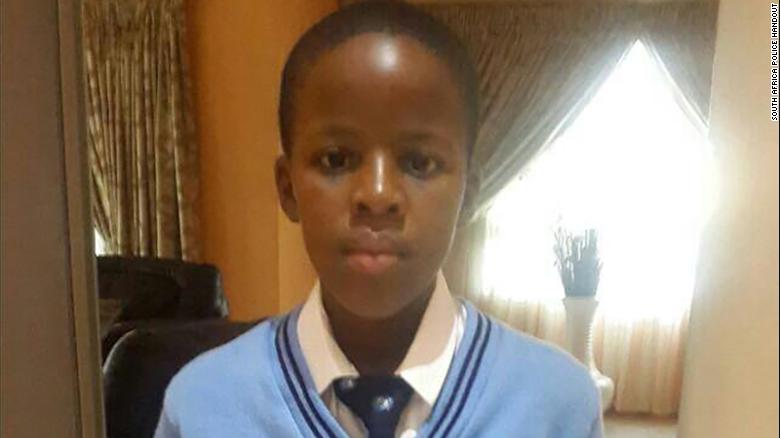 The demand was for a payment of 1 Bitcoin by May 21st, with the remaining 14 coins to be paid by May 27th. A wallet address was included. If the parents did not pay, the kidnappers threatened to kill Katlego.

What makes the case unusual is that Katlego’s parents are not wealthy, and they had no idea what cryptocurrency is.

An apparent break in the case occurred when a family friend showed up shortly after the kidnapping. After seeing CCTV footage of the crime, he drove around to various bars, looking for the car, a Toyota Corolla. The friend eventually found the car in question and alerted authorities, who then took three men into custody.

The police have not stated if the three men are involved in the kidnapping, and it is unclear if they are still in police custody. However, the car is still being held by law enforcement. 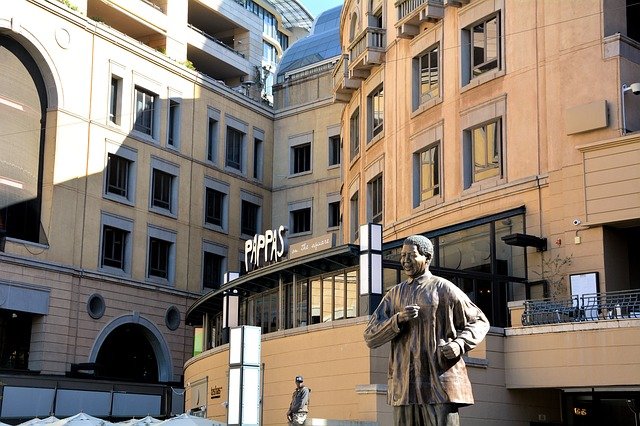 Fortunately, the parents’ ordeal is now over. On Thursday, police announced that they have found Katlego Marite and that he is alive and well.

The combined efforts by the police and the community paid off when Marite was found safe and sound. The circumstances under which he was found are a subject of investigation.

Police have not said if the Bitcoin ransom was paid. Nor have they released any further details of the crime and subsequent finding of the victim. Of course, the most important thing is that Katlego Marite is safe and back with his family.

Needless to say, this isn’t the first time a Bitcoin ransom was demanded by kidnappers. A cryptocurrency exchange managing director, Pavel Lerner, was abducted last December in Kiev and was only released after he paid a $1 million ransom in bitcoins.

Do you think the media will play up the cryptocurrency angle for this kidnapping story? Let us know in the comments below.

Images courtesy of CNN and Shutterstock.