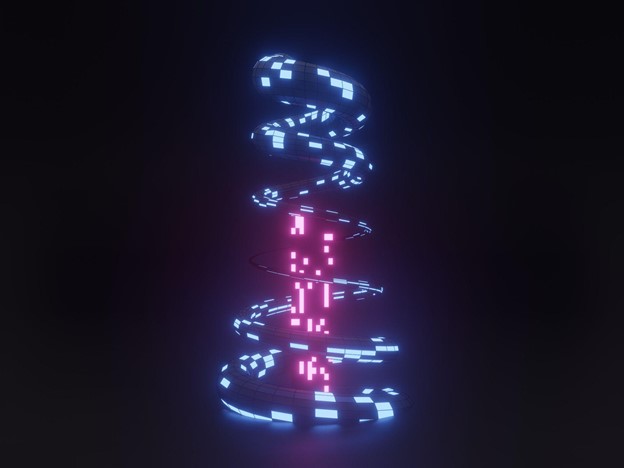 When Neal Stephenson coined the term “metaverse” in 1992, he wasn’t envisioning a digital world that supported the real world. Instead, it was merely an “imaginary place” where people could go to escape the mundanity of their everyday lives.

Fast forward to 2022 and the metaverse has taken on a whole new meaning. Thanks to advances in blockchain technology and virtual technologies, people are now able to create their own digital worlds that intersect with the real world, creating a sort of hybrid metaverse. This has led to a new era of creativity and collaboration, as people from all over the globe can come together to create content and experiences that wouldn’t be possible in the real world.

While there are certainly challenges associated with this new era, such as the fact that it can be isolating, there is no doubt that it has the potential to usher in a better future.

The Importance of a Hybrid Metaverse

Next Earth, the virtual replica of Earth on the blockchain, is one example of a hybrid metaverse. Virtual landowners can buy plots of land that exactly replicate the real world, from the New York MET to the Pyramids of Giza. Eventually, they’ll be able to build whatever they want on their land, from houses and stores to theme parks and even entire cities. 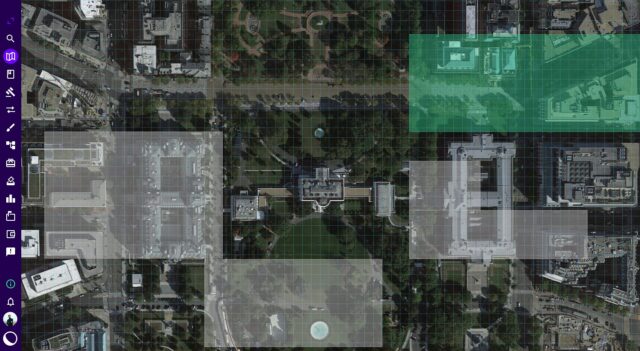 Next Earth Founder Gábor Retfalvi explains that, in the future, “the Metaverse will deliver a better future with decentralization, user-driven content creation and the total democratization of this unlimitedly scalable platform.”

What’s crucial here is that it’s not an escape from the real world, but rather an extension of it. For example, 10% of every transaction in Next Earth is allocated to environmental charities, since Next Earth recognizes the importance of sustainability. This means that over $800,000 has been donated to initiatives like The Ocean Cleanup, Amazon Watch, SEE Turtles, and Kiss the Ground.

In fact, Retfalvi notes Next Earth’s aim of “becoming a nonprofit organization by time, with allocating all of its income outside of the platform operations to environmental charity.”

This is just the beginning. As more and more people flock to the metaverse, we will see an ever-growing number of creative and innovative projects being undertaken. From virtual reality classrooms that allow students to experience different cultures first-hand, to collaboratively-built virtual cities that are sustainable and eco-friendly, the possibilities are endless.

From his vision of creating a “project that delivers more than others,” Retfalvi aims to achieve the “greatest effect possible on the Metaverse and through it on our life and our planet.”

The Future of Work

With the rise of the hybrid metaverse, the traditional workplace is starting to look a little bit outdated. Why commute to an office when you can work from anywhere in the world? Thanks to advances in telecommuting and virtual reality, it’ll soon be commonplace to Work From the Metaverse instead of Work From Home.

In the future, we can expect to see a rise in remote work and virtual offices. This will not only be more efficient, but it will also be more sustainable, as people will no longer need to commute to work. This will also lead to a more diverse workforce, as people will be able to work from anywhere in the world.

As Retfalvi explores, this will be enabled by “a full-scale high-quality AR/VR compatible interconnected, interoperable platform, where interaction is on a level like never before.” When this deeply-realistic metaverse arrives, work will never be the same.

The Future of Play

As people come to realize the potential of the hybrid metaverse, we can expect to see a rise in metaverse gaming. From first-person shooters to multiplayer games that allow players to collaborate on projects, metaverse gaming is rapidly evolving into an exciting new medium.

What’s particularly exciting about metaverse gaming is that it allows players to explore different worlds and scenarios that wouldn’t be possible in the real world. For example, a player could visit a medieval world, complete with castles and dragons, or they could journey to the future and explore a cyberpunk city.

The Future of Society

The hybrid metaverse is not just about entertainment and work. It’s also about changing the way we think about society. With the rise of social media, we have gradually become more and more isolated from one another. The hybrid metaverse allows us to connect with each other in a new and deeper way, creating a sense of community that is often lacking in the real world.

This sense of community is crucial, as it allows us to work together towards a common goal.

Retfalvi beautifully describes the long-term future of society when it comes to the metaverse: “The real endgame is to make everybody choose this type of direction/narrative and goal at their endgame, thus creating a truly forward-pointing futuristic solution that has a real effect on our society.” In other words, the future of society is that users choose their own direction and contribute to the real world in the process.

Evolving Into a Self-Sustaining Metaverse

The traditional metaverse concept is that a centralized platform will allow users to interact and create content. However, this approach has several problems. First, it is not democratic – the platform owner decides what content is allowed and how the platform is run. Second, it is not sustainable – the platform requires a large amount of energy and resources to run.

A better approach is to decentralize the metaverse, allowing users to create their own content and run their own servers. This approach is more democratic and sustainable, as it does not require a large centralized platform.

Next Earth plans to take these ideas to their fullest extent, ultimately becoming a self-sustaining Decentralized Autonomous Organization (DAO). This will allow users to create and share content without any central control.

The future of life, work, and play is in the hybrid metaverse. This exciting new world allows us to connect with each other in a deeper way, creating a sense of community that is often lacking in the real world.

In the coming years, we can expect to see a rise in remote work and virtual offices, as well as a resurgence in metaverse gaming. The hybrid metaverse will also pave the way for a new era of society, where people are able to connect and collaborate on projects that would not be possible in the real world.

Retfalvi’s Next Earth is poised not only to lead the hybrid metaverse but as he explains: “We truly believe that we can help the world become a better place.”