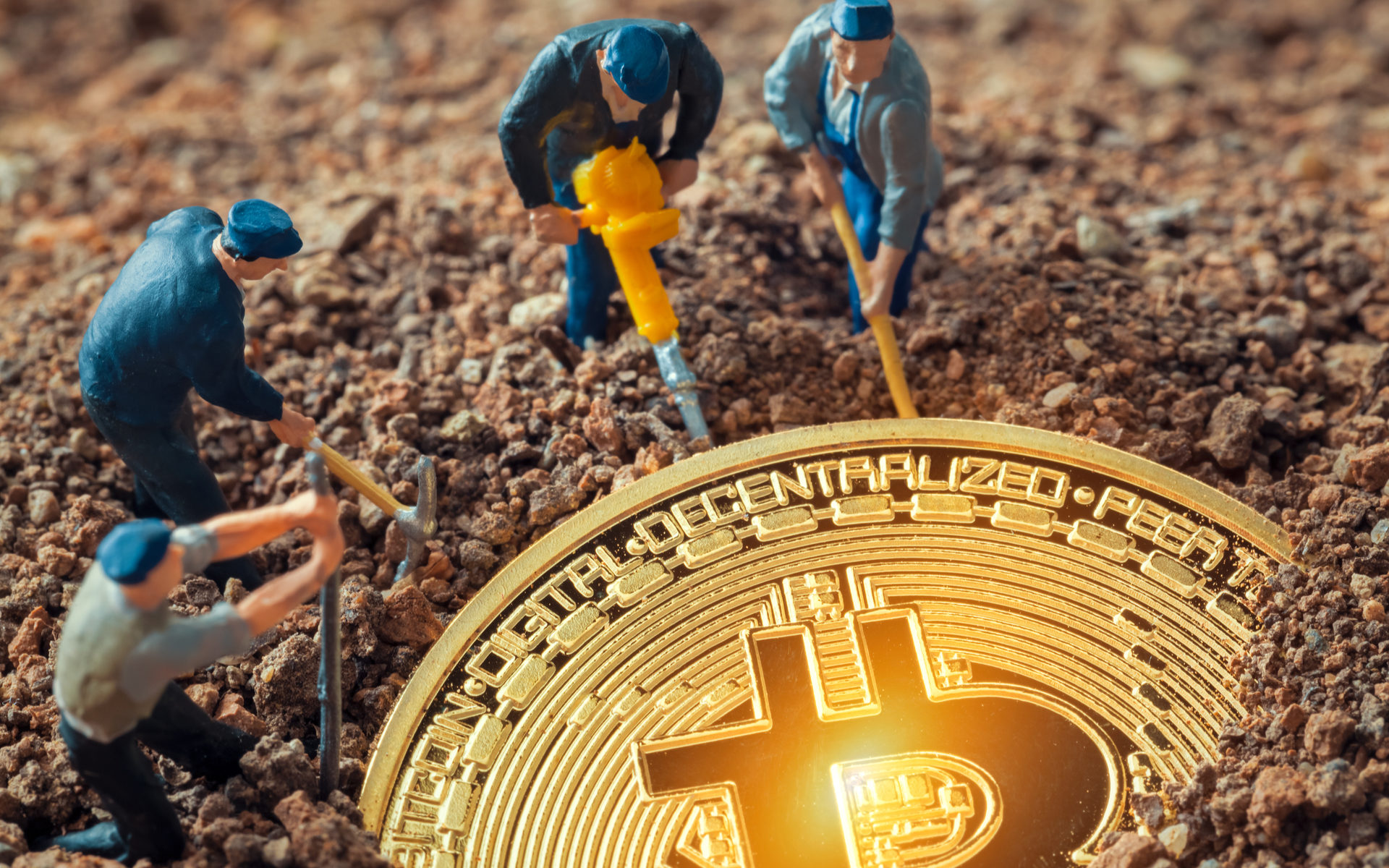 Bitcoin price may be losing ground, but its network is now more competitive – and secure – than ever before, new data shows.

Hashrate, difficulty and the total value of transaction outputs all surpassed their previous daily all-time highs, indicating that interest in the largest cryptocurrency is only increasing.

The figures come despite BTC/USD breaking down in recent recents due to regulatory sentiment in the US and elsewhere – a further demonstration that price performance matters little when assessing Bitcoin acceptance.

Nonetheless, all three technical metrics regularly saw new highs in 2019 as Bitcoin rose in value, the trend has a knock-on effect for mining, which became much more profitable.

As such, the hashrate of the Bitcoin blockchain – the total computing power available to process batches of transactions – is now higher than ever at 79 million terahashes per second (TH/s).

“Never before has wealth been stored with such security. This drives BTC price. Which drives hashrate. Bitcoin won,” the Twitter user known as Hodlonaut, who organized the Lightning Torch transaction relay, wrote in late June as hash rate passed 57 million TH/s.

The difficulty, too – how much effort is required by miners to solve equations and validate a block – shows mining is now more competitive than ever before. Since the start of July, the figure has jumped by 14% – from 7.9 trillion to just over 9 trillion.

Blockchain data captures the return to form for the mining sector, with difficulty achieving its all-time highs just six months after dipping during the final phase of the 2018 bear market.

At the time, Bitcoinist noted, miners and mining businesses were sounding the alarm about profitability, leading to lower participation and hence lower difficulty, a phenomenon which nonetheless decreases overall network security.

Bitcoin network volumes were also markedly down as investors dug in to wait out the lower price levels. This month, meanwhile, huge amounts of value are changing hands on the blockchain.

For July 22, a spike in the data showed over 6 million BTC in transaction outputs occurred, including coins returned to the sender as change. That number far outstripped the previous record of 5 million BTC which occurred earlier this month.

What do you think about the Bitcoin network performance? Let us know in the comments below!