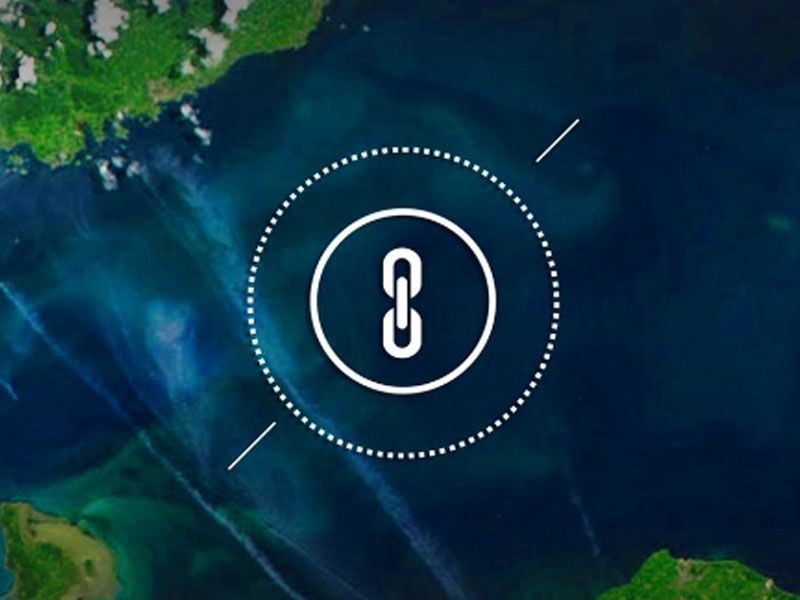 For most, bitcoin is used in two ways; it is either held in cold storage as an investment, or used as an alternative payment medium to fiat. Both have their own advantages over their traditional alternatives, but the real driving forces behind bitcoin’s development are rarely discussed – the conversation hangs largely around bitcoin’s price, and whilst that is an exciting topic, it does not inspire those who are truly interested in the power of cryptocurrency.

Internet of Things and the Machine-Payable Web 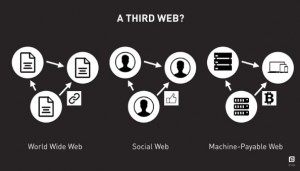 You’ve probably heard of the Internet of Things (IoT) and the disruption that will come once this new technology is realized – machines will be able to communicate with one another, allowing for huge efficiency gains and the removal of human error (think driverless cars). While Ethereum is making the IoT a reality through its distributed computational blockchain, bitcoin is moving the technology closer to what has been dubbed by Balaji Srinivasan of 21 as the Machine-Payable Web.

The Machine-Payable Web takes the IoT a step further, and will allow devices to transact value with one another automatically and trustlessly. The value exchanged in any one device-to-device transaction would typically be incredibly small; perhaps for the payment of a single API call, but thousands of these tiny payments per second could result in large amounts of value flowing between machines. In the past, similar payments have been made of course, but they require credit card details, user account registration and other levels of friction that are destined for redundancy thanks to the Machine-Payable Web. This new technology, which is already in beta at 21.co, will demonstrate a move towards a frictionless digital economy that is run on top of bitcoin. 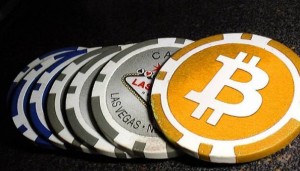 The gambling market is one of bitcoin’s largest use cases. Players from anywhere in the world can bet at any bitcoin-accepting casino with ease, and in many cases the gambling sites that operate also provide ‘provably fair’ random number generators and extremely low house edge or rake.
But decentralization of bitcoin gambling promises to shift the industry into a new paradigm – one that could not be realized without the use of this cryptocurrency. Through decentralization, a gambling site would operate on the blockchain itself i.e. its code would be distributed across thousands of bitcoin nodes, meaning that the site had no single point of failure. Compare this to the current situation whereby a casino would operate on a single server (or possibly a handful of servers) which are all vulnerable to attacks and maintenance issues.

This level of decentralization would also mean that bitcoin casinos would have very little maintenance costs as their operation would be powered by the blockchain itself. Without the cost of servers and staff, the casino house edge could be reduced to virtually zero, while allowing the operation to scale to enormous heights without any structural or growth issues.

Personal Identity on the Bitcoin Blockhain

Our personal identities are held by a central government; one which has access to every available detail about our personal lives and one which we are forced to trust without reason. A horrific situation that could feasibly arise from this is one in which a Nazi-like leader rises to power and commands a genocide based on data they own about us as individuals – just one worrying result of a centralized ID system. Bitcoin can change all of that.

Taking the Syrian refugee crisis as one example, many of those fleeing war torn cities have had their documents lost or confiscated, causing major difficulty in crossing borders. But what if those documents were stored on the blockchain, and anyone anywhere in the world could access the information that you chose to provide by unlocking it with your own private key? And this goes way beyond just personal identities and travelling across borders; this applies to voting systems, ownership rights, criminal records, reputation and any other aspect of our lives that would benefit from such a technology.

Many people ask why a company would use bitcoin’s blockchain and not a private one? Well the answer is that bitcoin offers the largest public blockchain in the world, the network is kept secure and active by the thousands of nodes and miners that operate within it; and business owners can create scalable products on top of bitcoin’s blockchain with this security in mind. Private blockchains simply do not have the number of participants in a network to keep it secure – and they are also extremely expensive to maintain; bitcoin’s is n