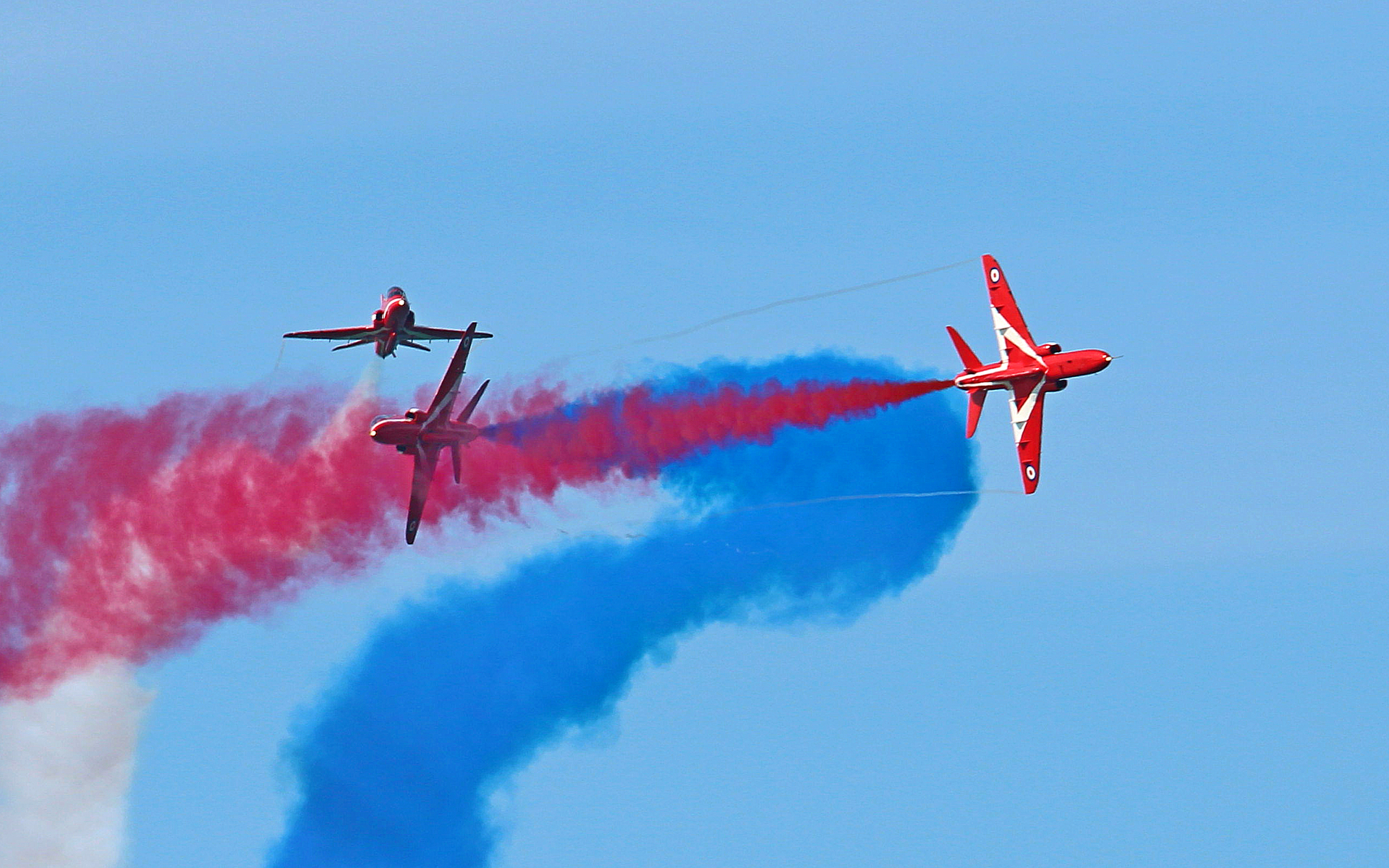 The Bitcoin market price has exhibited significant volatility and surprise moves. In the 11 years since inception, BTC has moved dramatically, starting of from negligible lows, only to conquer $20,000 prices.

The spectacular climb sets the stage for the coming years, when BTC is much more well-known and accepted. From now on, the most optimistic view is that BTC will continue to much higher valuations. But the exact size of the gains hinges on three chief models.

There are 3 types of BTC price models:

🚀Moon models assume that Bitcoin grows at the same pace.

🏎️Classic models imply that Bitcoin's growth decreases even faster than in the past. pic.twitter.com/VicydD2gsy

The most optimistic pace, which is yet expected to take BTC “to the moon”, expects the exponential gains to continue. This scenario envisions almost no limit to price gains, and matches the predictions of hyper-bitcoinization.

The most widely accepted models were ushered in by crypto analysts and influencers, and hinge on part chart analysis, part wild predictions.

The specific behavior of BTC re-sparks expectations of exponential models. However, most of the time, bitcoin makes fast gains within weeks, then hovers sideways for a relatively longer time span. The new year started off with optimism, but so far the price swings are relatively smaller.

With futures trading, fast, risky price moves as seen in the past are almost impossible. Instead, traders flock to tighter resistance and support levels, with price swings limited by predictions in the shorter term. This matches the classic model, where bitcoin price growth decreases much faster. At current prices, BTC is already at “moon” levels in comparison to its initial trading, and repeating record prices or breaking out is not guaranteed.

In 2020, a re-estimation of models is also happening, with the most outlandish predictions abandoned, with more support for the classical model. Any rallies are viewed as possibly happening years ahead in the future, instead of months.

The effect of Bitcoin’s fourth reward halving is also disputable, with some seeing the price spike after the event due to scarcity. Others view May 2020 as a possible trigger for a price rally, though with an unknown final outcome. Currently, bitcoin once again faces the $8,700 level as resistance, with support established at above $8,000. At these prices, BTC is still within a channel of upward movement, though not promising dramatic records.

What do you think about BTC price prospects? Share your thoughts in the comments section below!