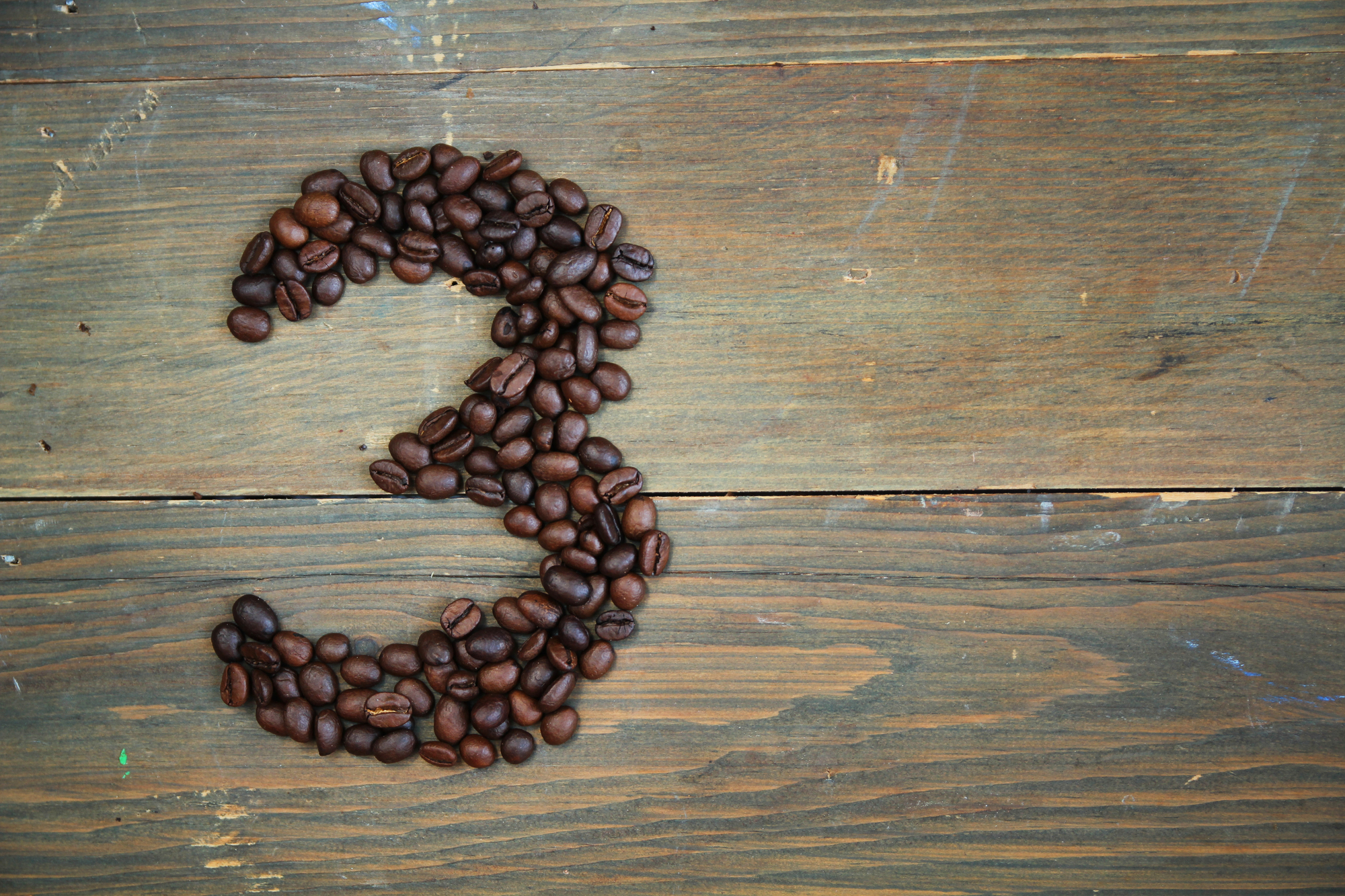 These 3 Metrics Suggest Bitcoin Is Building Up Bullish Momentum

From a macro perspective, Bitcoin remains in between a rock and a hard place despite its rally towards $10,000. The asset remains below the $10,000-10,500 macro resistance yet still above the $8,500-8,800 support that would result in another downtrend if it is broken below.

Yet analysts are observing that multiple metrics indicate Bitcoin has room to move higher.

According to Lucas Outumuro, a senior analyst at Into The Block,”@intotheblock on-chain and derivatives indicators signal bullish momentum building up.”

Outumuro specifically cited three indicators, which are as follows:

Bitcoin's proposition as a store of value is strengthening as the number of long-term investors (hodlers) has been steadily increasing all year pic.twitter.com/Z2LZIqs0ri

This comes shortly after Ki Young Ju, the CEO of Crypto Quant, mentioned three other on-chain metrics signaling Bitcoin is a “BUY” at the moment.

Ethereum, the Trailblazer of the Bull Run?

While Bitcoin’s recent gains and momentum has been impressive, BTC is strongly underperforming Ethereum. The second-largest cryptocurrency is up approximately 25% in the past five days alone, having benefited from an influx in the adoption of DeFi.

Analysts say that this discrepancy between Bitcoin and Ethereum suggests the former will eventually rally. After all, on multiple occasions over recent years, ETH has led BTC on pivotal breakouts.

Whether or not Bitcoin will one-to-one track Ethereum, though, remains to be seen.