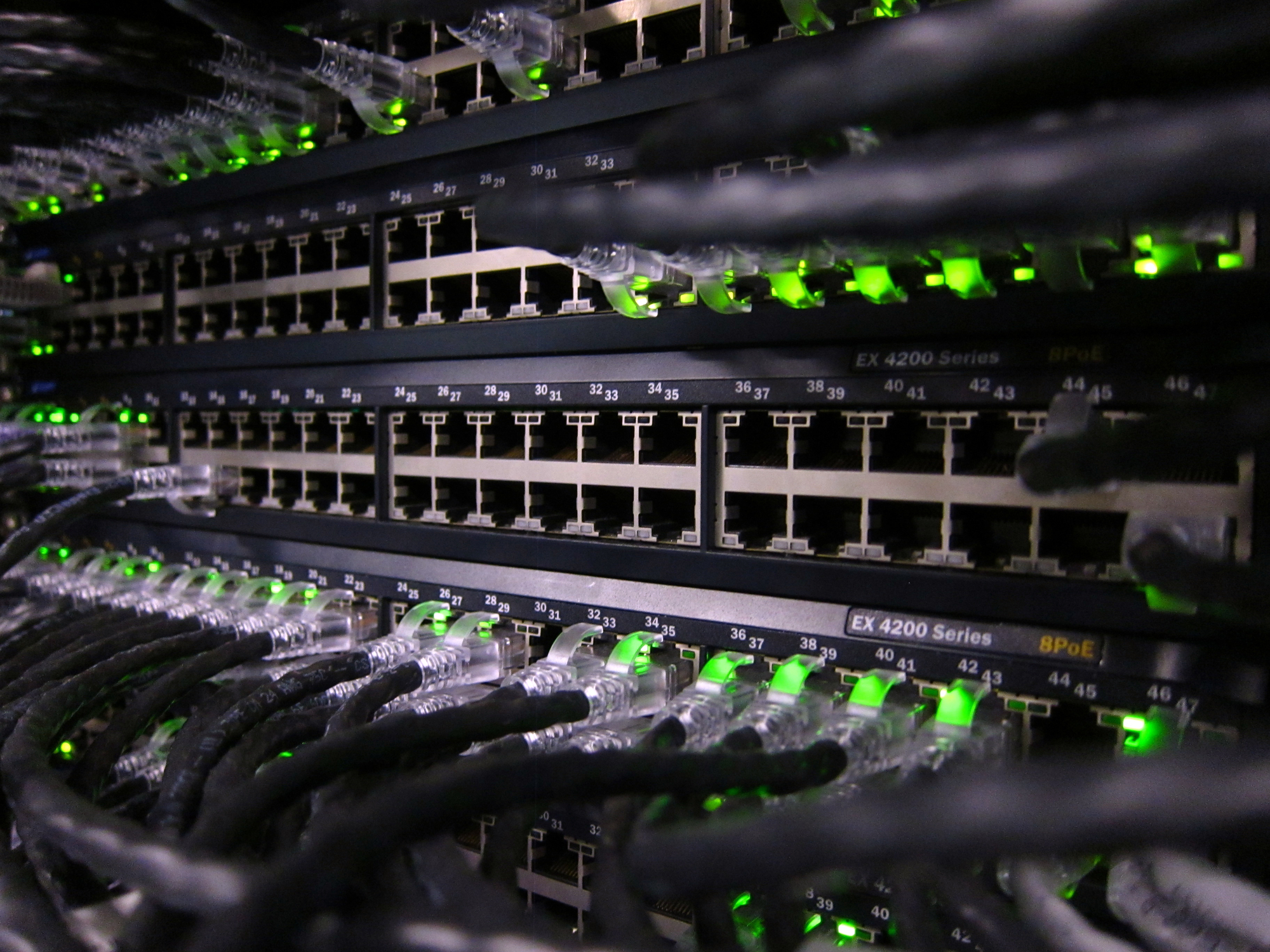 While the recent rally in the Bitcoin price has been welcomed by bulls, the cryptocurrency remains locked in a macro consolidation pattern. Just check the chart below, which shows the asset basically flatline on a macro basis.

A majority of traders have thus been split over what comes next: polls asking investors if they think Bitcoin will break higher or lower yield 50-50 draws. And data from Bitcoin futures markets indicate that the funding rates of these markets are neither too far positive or negative.

On-chain data, though, is showing that the leading cryptocurrency is on the verge of a strong rally.

Bitcoin Could Be on the Verge of a Surge, On-Chain Data Shows

Multiple on-chain metrics and signals indicate that Bitcoin is on the verge of rallying, according to Ki Young Ju. He is the chief executive of Crypto Quant, a digital asset data platform.

On July 20th, he shared the charts below, identifying three on-chain indicators suggesting it is time to “BUY” BTC. They are as follows:

Further bolstering the BTC bull case is an ongoing stimulus bill being worked on by Washington. Treasury Secretary Steven Mnuchin says that this bill will start at around $1 trillion, smaller than the last one but still one of notable size.

Analysts in traditional finance and in crypto say that the vast amount of money printing boosts the value proposition of Bitcoin.

How far this money printing will push the asset, though, remains to be seen.