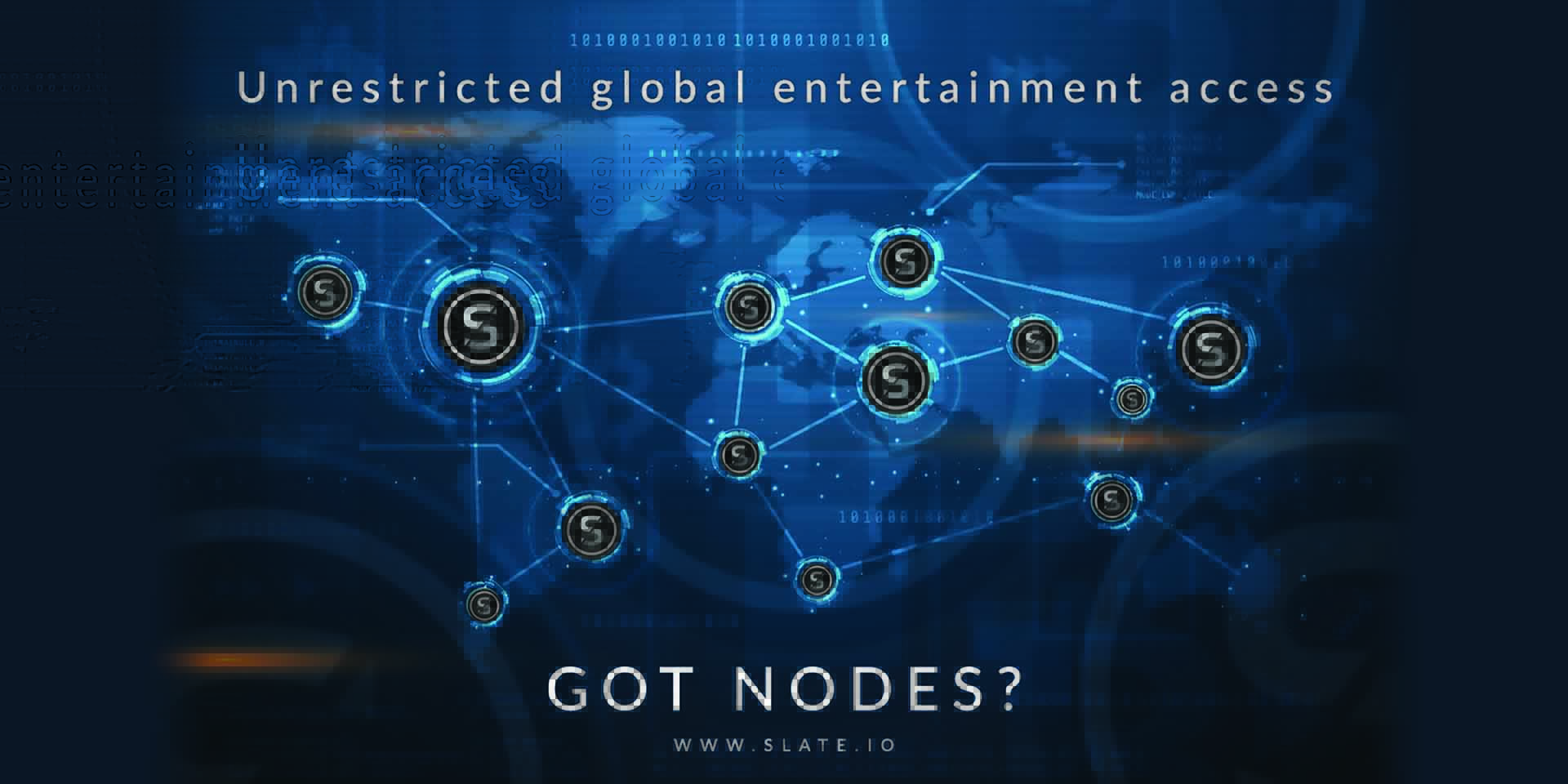 3 Reasons to Own A SLATE Masternode

Be rewarded SLX and own a piece of the Future of Entertainment.

Crypto investors are always looking for the next big ICO, hoping to find the ONE that will make them the next crypto millionaire, or, better yet, billionaire. This dream is becoming a reality for an increasing number of people but it still requires a bit of luck. Still, it’s not all about luck, of course. Foresight and smart investing are important ingredients to this recipe for success. Honing in on a good cryptocurrency is only the beginning. Once you find a promising crypto, you must figure out a strategy to maximize your investment.

So, how do you maximize your investment? Well, for investors with enough capital, one of the best ways to maximize ROIs is to purchase a masternode to stake your coins.

What is a Masternode?

A masternode is a server on a decentralized network that consists of a masternode operator (i.e. a human being), masternode rewards, and collateral, the mandatory initial investment. Both Proof of Stake (POS) and Proof of Work (POW) projects may utilize masternodes.

In case you aren’t familiar with masternodes, you could relate them to certificate of deposits (CDs) in the world of traditional investing. You earn financial rewards over time by holding your coins inside the masternode(s). Like CDs, masternodes also pose the age-old question of ‘Why let your money just sit in a bank account or digital wallet when your money can work harder for you?’ They let you earn money while you sleep. It’s a smart way to invest, and it’s fairly simple to do.

Want to earn Slate (SLX) and be a part of the disruption of the entertainment industry? Slate aims to decentralize video streaming via Blockchain Video on Demand (BVOD) and is offering big rewards for operating Slate masternodes.

So, what is a Slate Masternode?

Slate Masternodes form the second layer of the SLATE blockchain. The first layer — the core of the network — validates all the transactions to keep SLATE cryptocurrency secure. The masternode network powers Slate Entertainment Group’s two businesses being built on the blockchain:

Masternodes get real pay because they do real work. The blockchain essentially hires your computing power and storage space to power services for SLATIX and Binge customers. 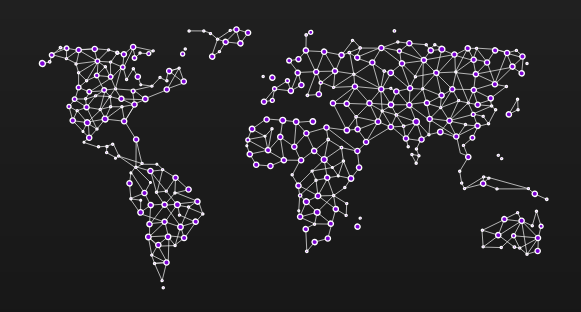 3 Reasons to buy a SLATE Masternode

The sooner you buy your masternode, the sooner you’ll start earning rewards and the more SLX you can earn. With fewer masternodes on the network, you’ll compete for a larger percentage of the block rewards.

During the Token Sale, the SLX price goes up every four days. The earlier you get in, the better the price. Buying now also gives you the security of a predictable price. If you want to get a masternode, and you can afford to buy one now, you might want to avoid the uncertainty of the post-sale market. The SLX Token Sale offers predictable supply at a price you know in advance.

Binge is decentralized, so anyone can contribute computing power to improve the SLATE network and get paid rewards for storing and delivering streaming video. Here’s how it works:

Who doesn’t want to escape the dreaded 9-to-5? Whether you aspire to make money online or are looking for a way to supplement your current income, masternodes are a great way to make more money, passively. Want to earn money while you sleep? Find out more about the Slate project and masternodes at Slate.io.

If you don’t find a way to make money while you sleep, you will work until you die.