Bitcoin price broke back above $9,000 this morning, making this the second time this month that has happened. Following last week’s slide down from that level, all losses have been reversed since the weekend. So what could be responsible for bitcoin’s change in fortunes? 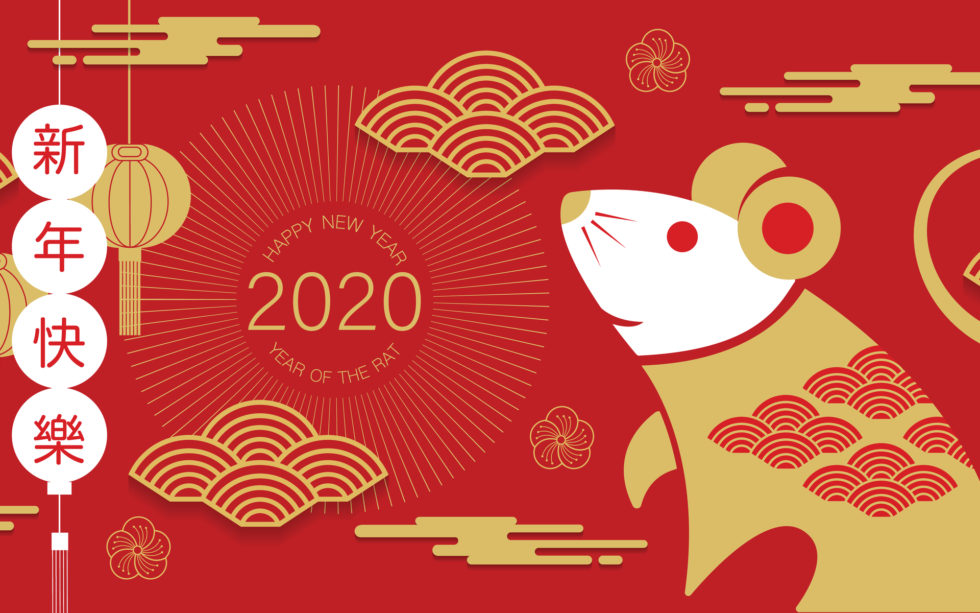 The Lunar New Year always has an effect on bitcoin trading volumes, as Chinese traders take a few days off to celebrate. Despite cryptocurrency trading being technically banned in China, workarounds whereby traders use other Asian markets mean that it is still statistically significant.

BitMEX CEO Arthur Hayes predicted that volatility and trade volume would ‘nose-dive’ as the New Year approached. Indeed, in the week leading up to the New Year, daily volumes dropped by 50%, as BTC price followed them down from $9150, reaching as low as $8325 on Sunday.

Since Sunday’s low, volume has already regained almost all of the value previously lost, and prices have risen steadily to reflect that increase. While the Coronavirus may have meant an extended holiday for many Chinese, orders to stay at home don’t apply to those working outside of the law.

The past few days have seen gains across the entire cryptocurrency market. With this much fresh money flowing into the market, it is only to be expected that Bitcoin price would also benefit from that.

As Bitcoinist reported yesterday, the total cryptocurrency market cap grew by over $17 billion in just 48 hours. It has continued to grow at a more modest rate since then, but is currently just $1.2 billion short of the psychologically significant $250 billion mark.

The market cap was last at this level in November, during the seven-month bear market when cryptocurrency prices were on the way down from their late-summer 2019 highs.

Regaining this level would be a strong indicator that this trend had reversed, and that a bullish cycle is once again underway.

The February Before The Bitcoin Halving

As February rolls ever closer, the market cannot help but consider historical data, which highlights the month as traditionally one of the more bullish for bitcoin. Of course, this doesn’t give any guarantees, and in fact we are closing out January, having bucked its usual trend of being a bearish month.

But of course we also have the ever looming halving event coming up in May of this year. Historical data again suggests that this will have a positive effect on BTC prices. Whether this is already factored in to bitcoin’s price is hotly debated. However, if prices continue to rise then we may find that FOMO makes it a self-fulfilling prophecy in either case.

For now, price just has to hang onto, and indeed build upon, that $9k.

Do you think Bitcoin will continue its current uptrend? Add your thoughts below!