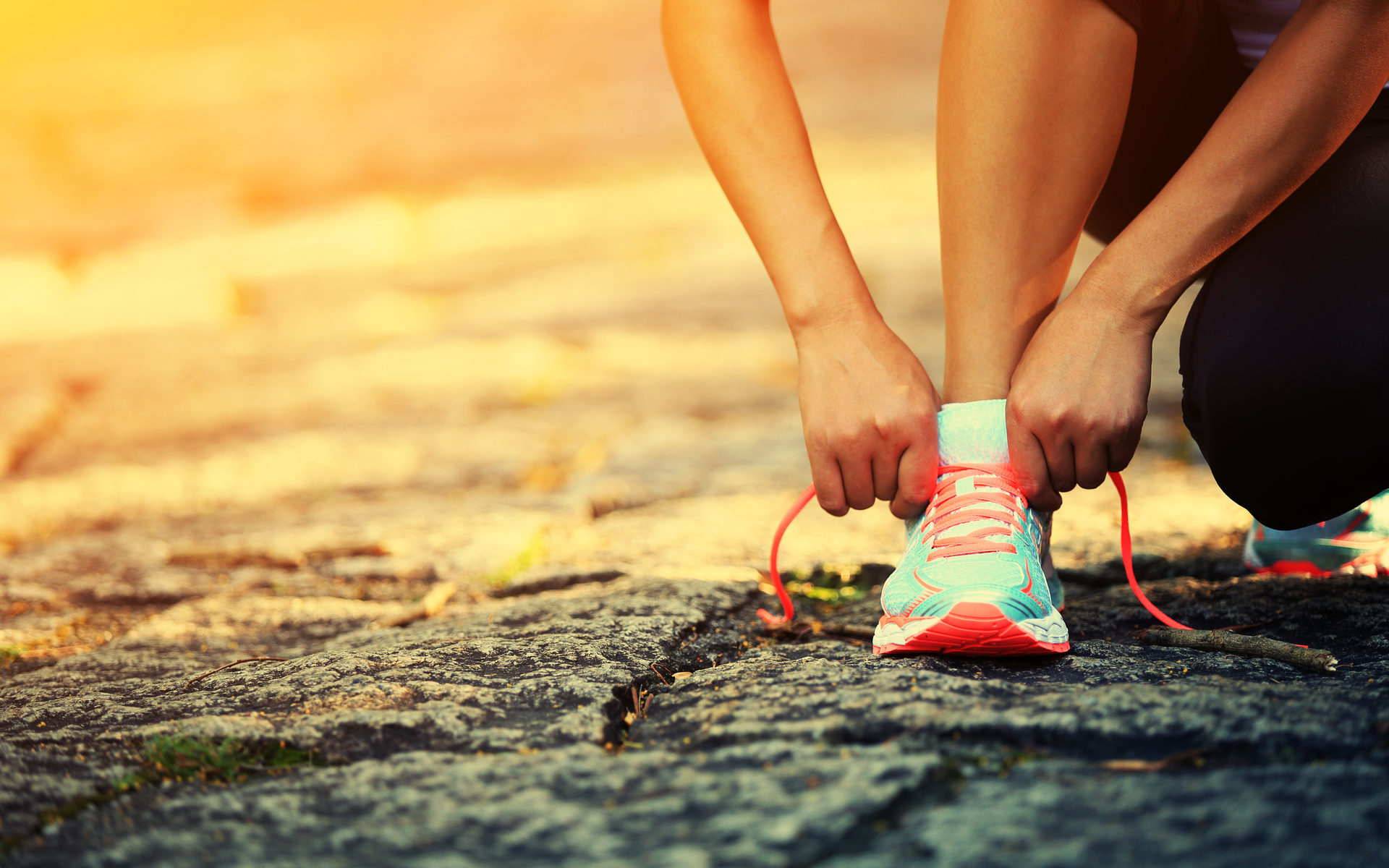 Is Bitcoin Getting Ready for a February Price Rally, Again?

Over its short ten-year life span, bitcoin prices have traditionally seen better months than others. February has been one for the bulls so will history rhyme again in 2020?

Bitcoin price has continued to build on the weekend momentum by gaining again today. According to Tradingview.com the last 12 hours or so have seen a $500 pump from $8,650 to $9,150.

The 6 percent plus gain has built on momentum at the weekend which many attributed to negative news surrounding the Chinese Coronavirus outbreak.

It is true that Asian stock markets have fallen along with the Chinese yuan which are usually bullish signals for bitcoin.

Analysts such as Josh Rager see nothing out of the ordinary going on with BTC markets though.

“The short answer – $BTC has made no abnormal price changes during the recent panic waves, though stocks in China have taken a significant hit,”

BTC prices are now back at their multi-month resistance level and need to push higher to around $9,700 where the next barrier lies.

Rager added that the monthly candle is looking very strong and could result in a push back to five figures if the momentum continues.

Good looking candle on the monthly chart, looks like it wants to overtake the Nov. open

It would be extra bullish if this month closed above $9250

Price would likely look to push up over $10k and re-test the POC of the June to Sept '19 pic.twitter.com/Hxl5yZys7Y

Crypto and forex chartist Alessio Rastani has been taking a look at the monthly picture and has discovered that February is usually a very strong month for bitcoin.

“Interesting chart of how #Bitcoin usually behaves from January to July. Notice how February is usually the STRONGEST month in this period – a positive month.”

Interesting chart of how #Bitcoin usually behaves from January to July. Notice how February is usually the STRONGEST month in this period – a positive month. Sadly the sample size is small. Do you agree with the chart that Feb might be good for BTC? pic.twitter.com/QgOVGQ5tuv

This could be the case again if history rhymes in February, however considering that Januarys are usually bearish and this month has already seen a 27% gain may result in the opposite.

Bitcoin’s status as a safe haven is getting stronger with two separate incidents resulting in simultaneous BTC and gold rallies. Add to that the halving momentum which is likely to build in February and things are looking positive for prices.

Will bitcoin price post more gains in February? Add your comments below.