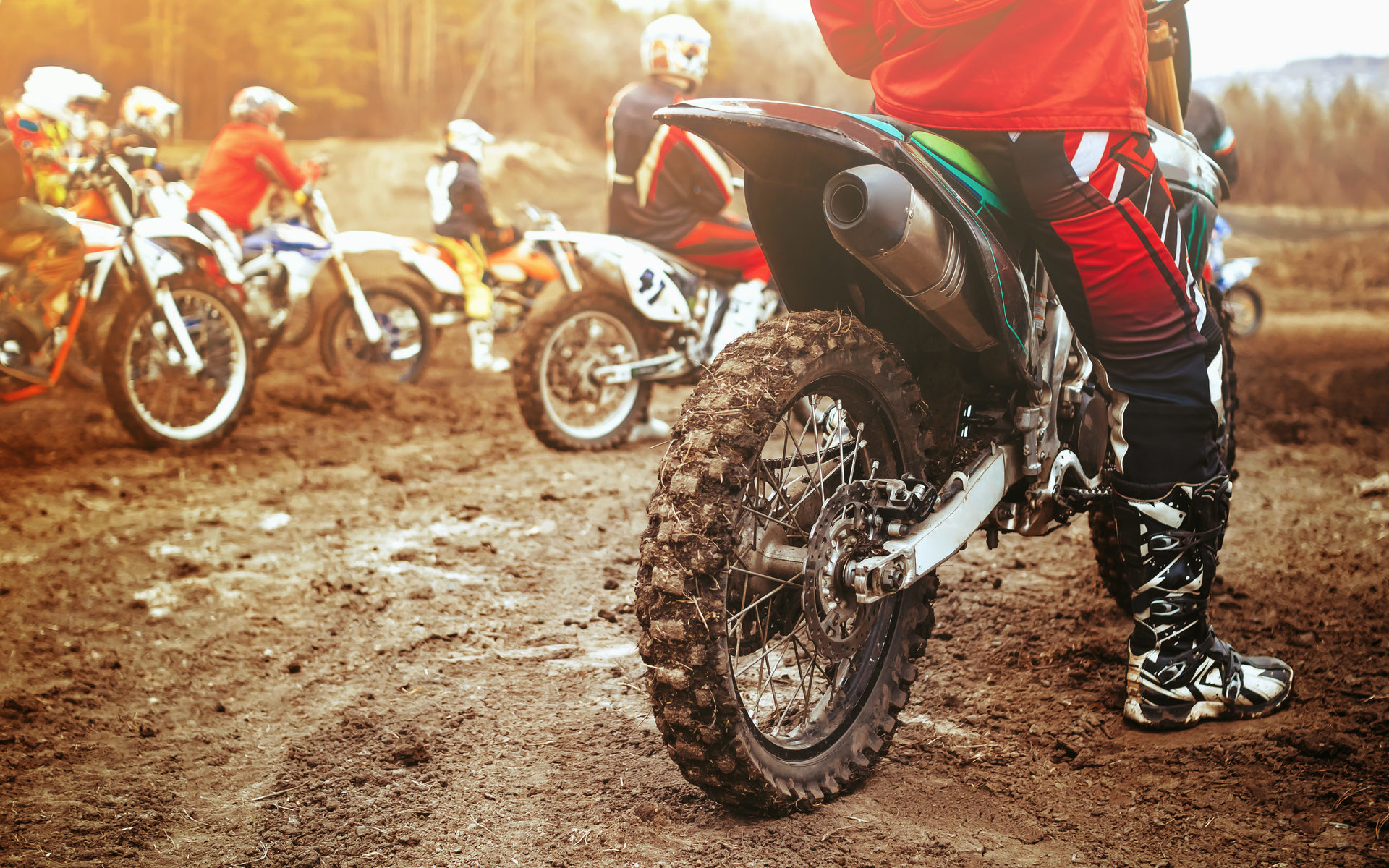 The first month of the year has historically been bearish for bitcoin prices. Maybe funds are thin after the holiday period or other factors are at play. This year may buck that trend though as Q1 starts out in the green.

Historical monthly returns for bitcoin price in January for the past five years have been negative. 2015 was the worst January with a loss of 27% followed by 2018 when BTC dumped 21.5%. Last year bitcoin dropped 10% in the first month of the year and only September has been worse on average over the past nine years.

Last year bitcoin made 85% but still under-performed compared to previous positive years. Five months were bearish and, aside from January, they all came in the second half of the year.

Observing quarterly returns over the past six years shows that Q1 has been bearish for four of those years with only 2017 and 2019 posting gains in the first three months of the year.

It is still early days but Q1 2020 has started in the green as noted by Skew Analytics.

The clock has reset – seasonality for Q1 usually not great but looking green so far! pic.twitter.com/eH3Ann0ThB

Aside from the late 2017 bubble, Q2 has seen the best quarterly returns for bitcoin prices over the past six years. Only 2018 saw a negative value for April, May and June.

Last year Q2 was the second-best performing quarter over the past six years according to the Skew data. Returns for the period were over 160%.

The big question is; will history rhyme and yield solid gains for BTC in the first half of 2020?

The year is only four days old but bitcoin price has made a low to the high gain of 8% from $6,850 to $7,400 according to Tradingview.com. Since the beginning of the month, it has climbed 2.5% and has remained to trade sideways for six weeks.

The recent mini pump was likely driven by geopolitical tensions between the US and Iran. Investors flock to safe-haven assets such as gold and oil during times of turmoil. Bitcoin is now among them as the three assets surged at the same time when the news broke.

Considering the geopolitical and economic pressures the world is going through at the moment the outlook for bitcoin in Q1 is bullish. It has held major support on long time frames and has not capitulated down to $5k (yet).

With a halving approaching the momentum could mount leading to another triple-figure Q2 and an even better year all round.

Of course, this is all just speculation but with an asset that is only a decade old, past performance is all we have to go on.

Will bitcoin end 2020’s first 6 months in the green? Add your comments below.