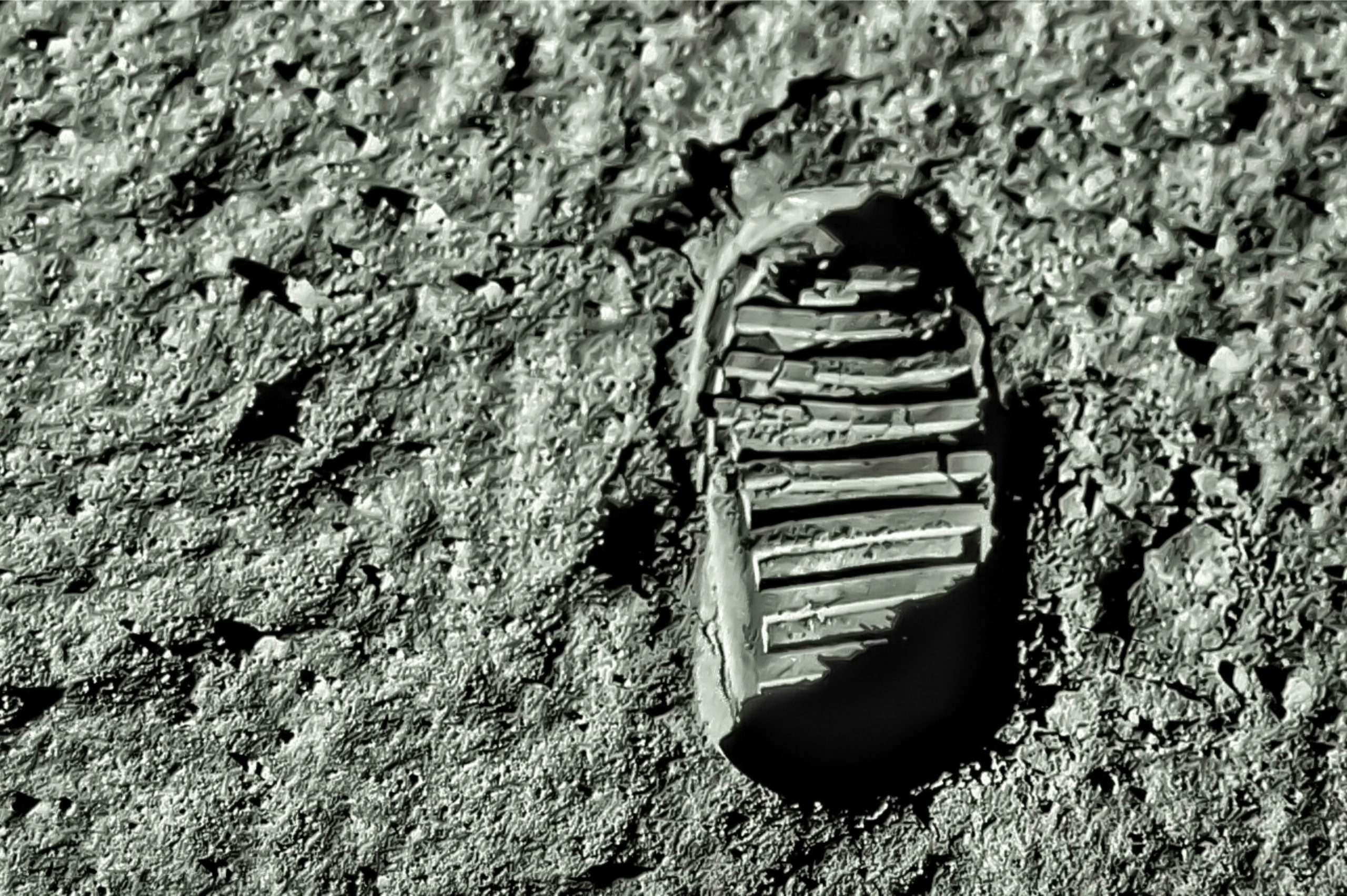 Bitcoin price predictions are always a point of contention. They have ranged from mind-blowing seven-figure surges to more sedate extrapolations of current market conditions. One industry executive thinks it is quite plausible for BTC to be $50k by the end of 2020 and here’s why.

Speaking to Bloomberg, Nexo founder Antoni Trenchev said that company analysts have crunched the numbers and a price prediction of $50,000 by the end of 2020 is highly plausible. Nexo is a banking institution providing services for the blockchain and crypto space.

When asked about general adoption Antoni reconfirmed the notion that bitcoin has become the digital gold and people are increasingly holding on to it rather than using it as a payment method.

The first and most obvious reason for a big rally towards the end of this year is the bitcoin halving. Trenchev added that the asset is one of few that delivers systematic asymmetric returns and the only thing that has been anything like this was the rise of the US dollar against the Reichsmark in the 1920s.

Stock to flow and other popular models using previous market cycles all signal a bull run following the halving in five months’ time.

While not mentioned in the interview above, escalating tensions between the US and the Middle East in 2020 would result in a major flow out of fiat and into safe-haven assets.

This was witnessed yesterday following the US airstrike that killed top Iranian military personnel. Bitcoin surged almost 8% to top out at $7,400 as the news broke.

Gold and oil also rallied at the same time proving that BTC is, in fact, a safe haven asset and the monetary flows into them are correlated. Of course, detractors such as Peter Schiff had other ideas but, in his typically weak argument, he failed to acknowledge that investors also buy gold for speculation that its price will rise.

The economies of the world are in contraction which puts pressure on banks and fiat-based financial systems. The FED has increased its repo agreements by printing more dollars and this is unlikely to change in 2020.

According to the WSJ, the monetary madness has already started this year with a further $57 billion being injected into financial markets.

Economic pressures also push investors into safe-haven assets as fears of currency devaluations or capital controls escalate. Vast swathes of South America are in dire straits economically and bitcoin, which climbed 85% last year, has been the solution for many of them.

These narratives are not going away which is why a $50k BTC by the end of 2020 is definitely plausible.

Will bitcoin surge to a new ATH this year? Add your thoughts below.