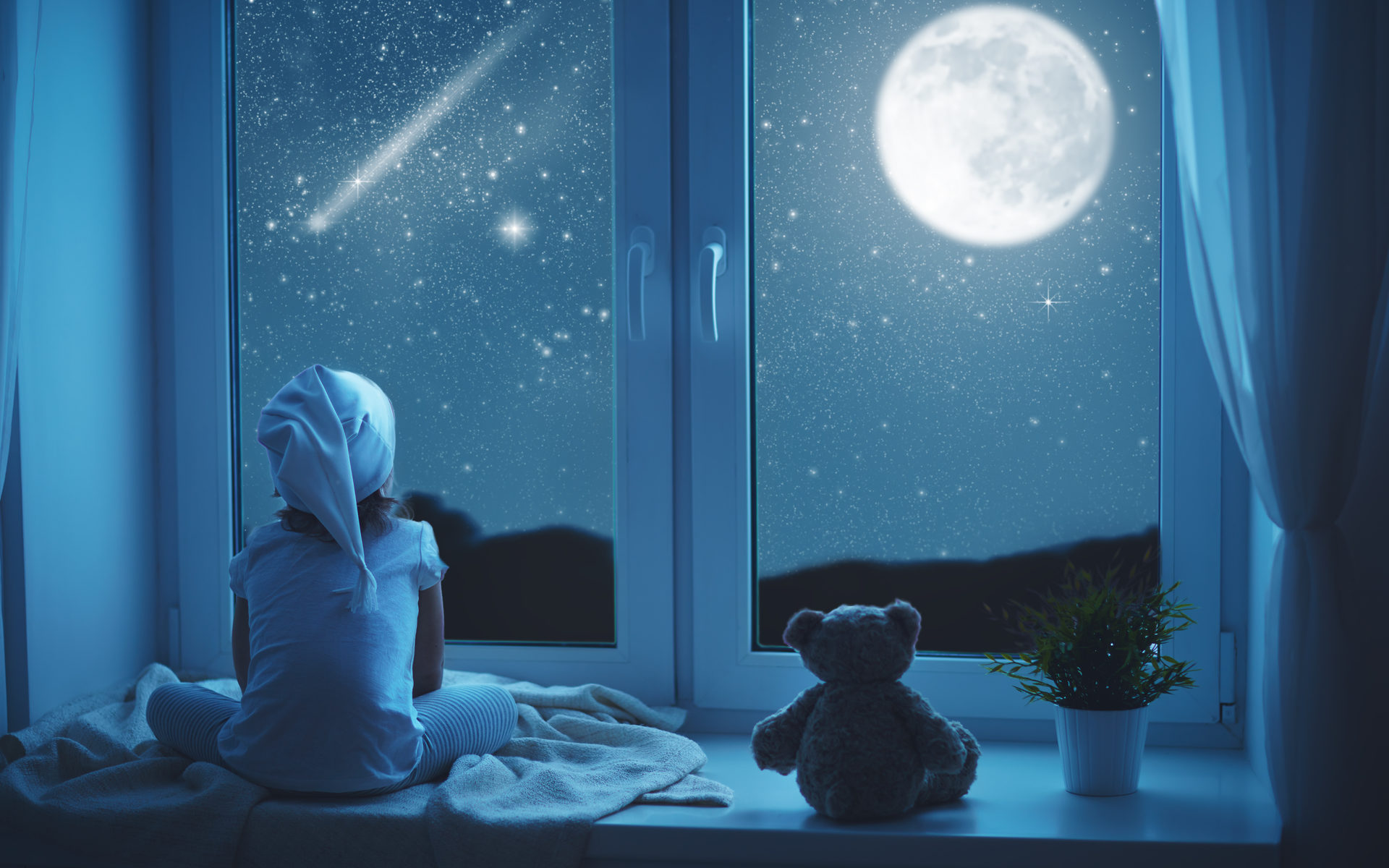 Price predictions for bitcoin are usually met with a lot of skepticism, which is more noticeable when the figures are ridiculous by today’s standards. A million-dollar BTC is not beyond the realms of possibility but it is still a long way off.

Looking at historical cycles is a good way to make predictions on future ones. The caveat is that BTC is only a decade old so we don’t really have a great deal of data to go on.

In his latest video, analyst Benjamin Cowen has extrapolated data from the bitcoin logarithmic regression model to attempt a realistic prediction as to when prices will reach seven figures.

A ton of people have been asking me to extend the $BTC logarithmic regression model to estimate when #Bitcoin can reach 1M. Here it is! Check out the video where I discuss this chart!https://t.co/lgCbPGf6Lb pic.twitter.com/ieFfAqbWIY

The first primary assumption is that market cycles are getting longer with the first peak to peak taking 2.5 years and the next took 4 years. There are only two data points though so there is a huge margin for error.

The next bitcoin price peak according to this theory would be around 5.5 years after the December 2017 peak. This would put bitcoin prices at around $100,000 by 2023. This has all been plotted using logarithmic regression under the assumption that there will not be a halving rally this year.

Cowen added that this is purely hypothetical and based upon long term movements ignoring the market pumps and dumps of a couple of thousand.

He then plotted the next potential market cycle which took 7 years to take bitcoin to $500,000 by 2030. The peaks are getting closer to the regression band as market cycles extend. Assuming BTC stays on this course it could realistically arrive at the next peak which is a million dollars by 2038 or 2040.

By then it will have gone through four more halvings which will have dramatically decreased the supply, potentially increasing demand through perceived scarcity.

The prices have been derived by adding a number of logarithmic regression lines for potential support and resistance zones as time goes on. Each cycle drops 2.5 log lines during each bear market in this model.

He added that volatility will be reduced over time and the ‘mania phases’ will also decline. The next cycle is expected to produce massive gains over the next 3 years or so but subsequent ones will be a lot slower in terms of potential returns on investment.

“If you’re in the bitcoin market you still have a much greater potential ROI in the next three years,”

So there you have it, another price prediction which puts BTC at a million dollars in the late 2030s, by which time John McAfee will have already had his phallic lunch.

When will bitcoin price peak next? Add your thoughts below.