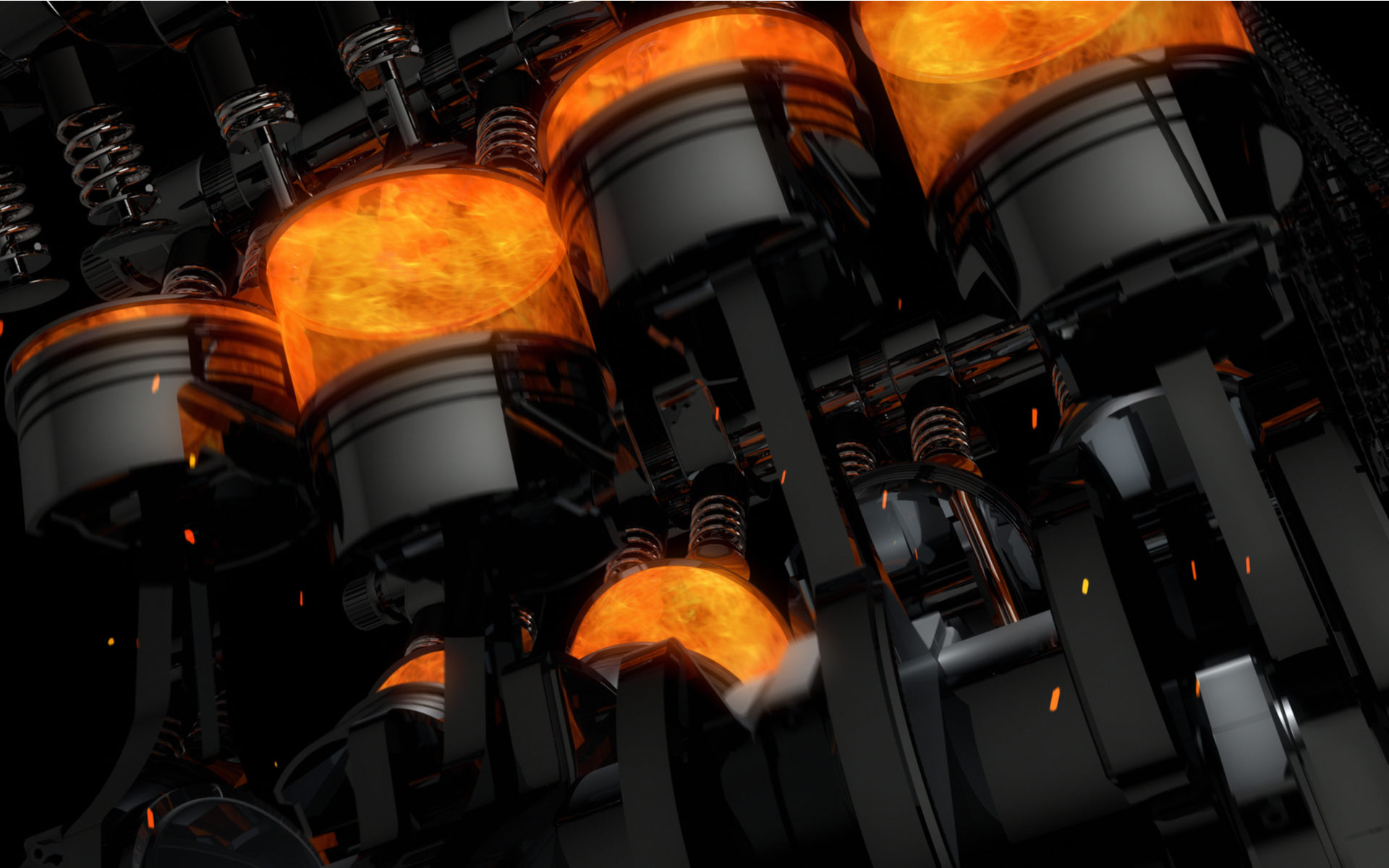 While bitcoin price may be going through a period of consolidation at the moment (and frankly, after the year that was 2019, who isn’t?), the network fundamentals are as strong as ever. In fact, the hash rate is currently almost seven times as large as it was during BTC’s all-time high price, back in December 2017.

As pointed out in a tweet by the trader known only as Rhythm, and bringing the year to a close yesterday, the hash rate currently securing the Bitcoin network is almost 7 times as large as it was during BTC price’s all-time high.

The Bitcoin Network's hashrate is now almost 7 times larger than it was during price's all-time high of $20,000 in 2017.

However, for the past few days, the Bitcoin network has seen hash rate fluctuate around the 95 exa hashes per second mark (or 95 million TH/s).

The rise in hash rate has actually cooled off a little over the past couple of months. Over the course of the year, it had been showing steady growth from around 40 EH/s, following a slight dip at the end of 2018.

The figure broke 100 EH/s for the first time ever in September this year and looked set to be headed for 120 EH/s in October.

How Does Bitcoin’s Hash Rate Tie Into Price?

As demonstrated by the headline of this very article, BTC’s price certainly doesn’t always follow the hash rate directly, although some correlation is often seen.

Falls in bitcoin price can often lead to a reduction in hash rate as miner profitability falls and some miners capitulate. Some, however, feel that capitulation, by both investors and miners, is a necessary stage to shake out weak hands in preparation for a stronger bull-run.

What do you think about the recent bitcoin hash rate surge? Let us know your thoughts in the comments below.