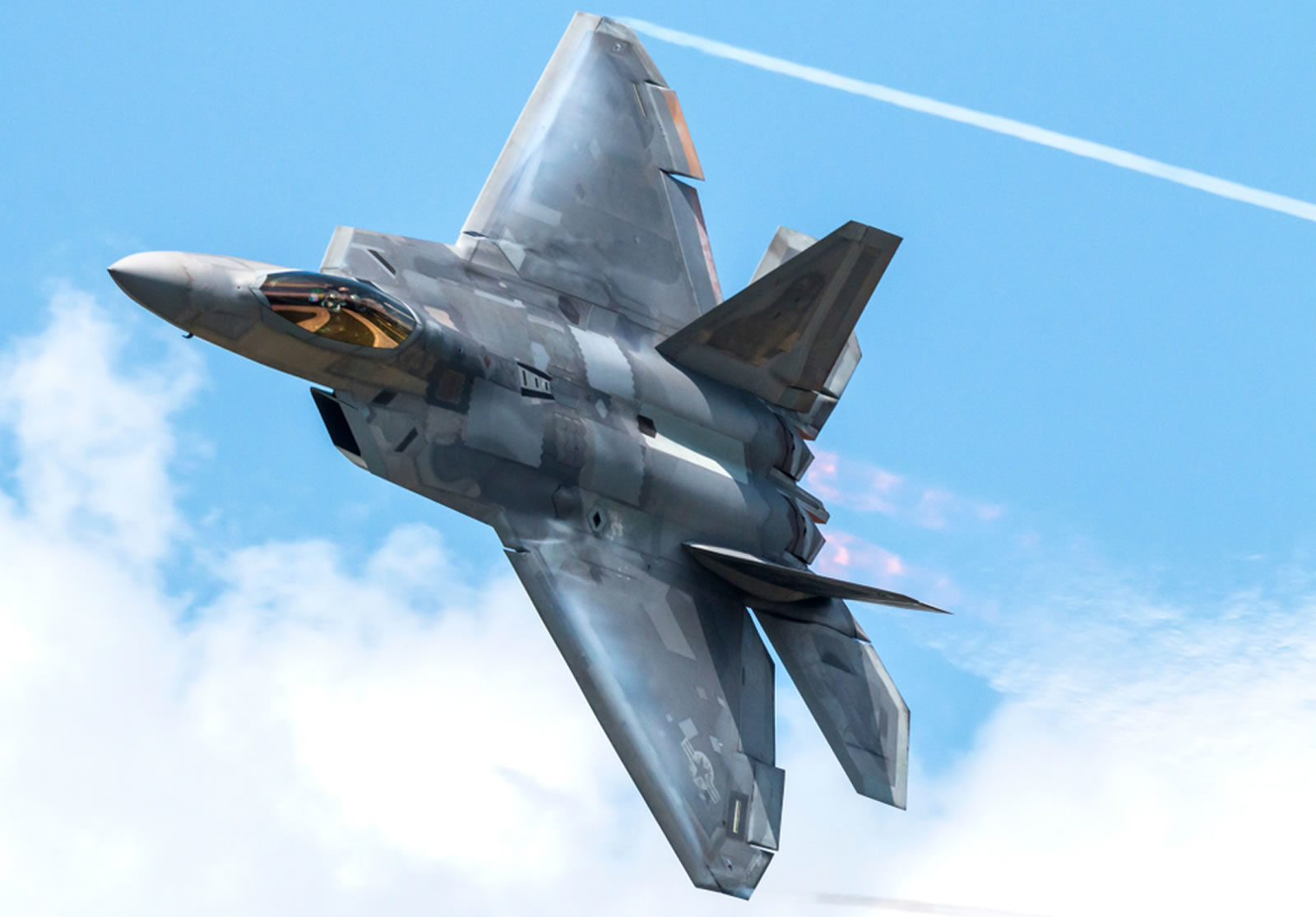 Is Bitcoin Surging Because of Tensions in Iran and the Middle East?

Bitcoin prices have jumped almost 6% over the past couple of hours as news emerges of a US airstrike on Iranian military personnel.

A huge green candle has just appeared on the hourly BTC chart sending the asset surging back above $7,000. According to Tradingview.com bitcoin had slid back to its lowest level for over two weeks at $6,850 during the Asian trading session today.

That movement was rapidly reversed when a couple of big green candles cranked the king of crypto up $400. The move topped out at the weekly resistance level of $7,250 marking a surge of almost 6% in just a couple of hours. 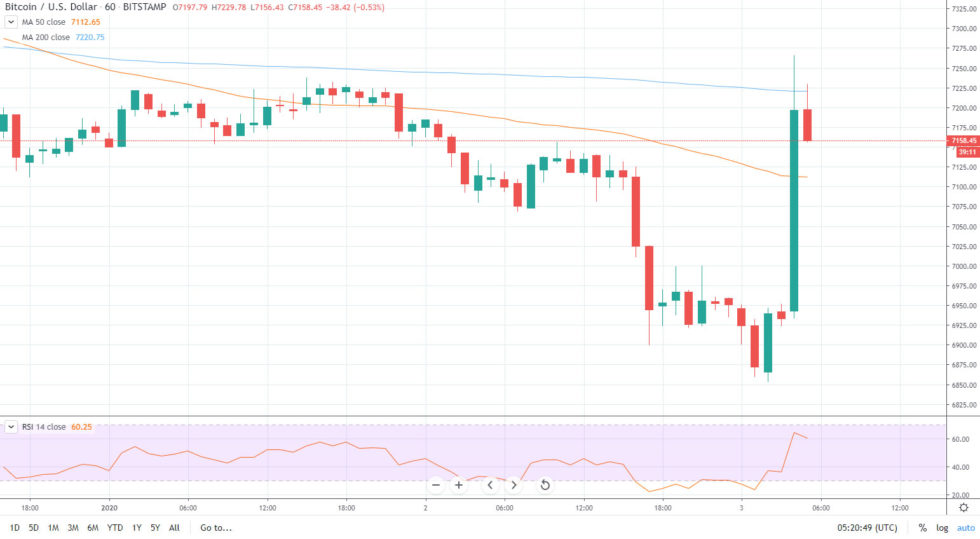 The crypto Twittersphere has consequently erupted with speculation over links to news emerging from Iran regarding a US sanctioned airstrike.

An air raid at the Baghdad International Airport in Iraq early on Friday killed Iranian Major-General Qassem Soleimani, head of the elite al-Quds Force which is part of Iran’s Islamic Revolutionary Guards Corps (IRGC). Iraqi militia commander Abu Mahdi al-Muhandis was also killed in the strike according to Al Jazeera.

The news broke at the same time as bitcoin prices cranked and the crypto conjecture started to mount. Not all are convinced though.

“Talking heads will soon be discussing how bitcoin is a safe haven and is going up because of Iran. Which is absolute nonsense. Round numbers are there to get run over, in both directions.”

Talking heads will soon be discussing how bitcoin is a safe haven and is going up because of Iran. Which is absolute nonsense. Round numbers are there to get run over, in both directions. I have a small long so I'll be happy if speculators use the narrative to push prices up.

Safe Havens Back in Demand

Increased geopolitical tensions have historically been bullish for safe-haven assets, of which bitcoin is now considered. In addition to BTC, crude oil prices also jumped 4% as the news broke today.

During the same timeframe, gold prices have mirrored these movements with a price hike according to the charts.

Industry observers have started to comment on the safe-haven asset narrative again with ‘Crypto Dog’ adding;

“The Bitcoin Market Makers just woke up and said ‘oh shit we gotta pump this if we’re going to keep the digital gold narrative alive.’”

Either way three of the world’s leading ‘safe havens’ have pumped at the same time indicating that there is a clear correlation between them. Even Tether has gained almost 2% as it trades above its peg over a dollar.

As tensions escalate in the Middle East again and America reignites its insatiable appetite for war, an Iranian retaliation looks inevitable.

The specter of major conflict looming again just when economies are teetering on recession will no doubt increase the demand for bitcoin, gold and oil alike and prices will increase in accordance.

Did the Iran strike cause bitcoin price to surge? Add your comments below.