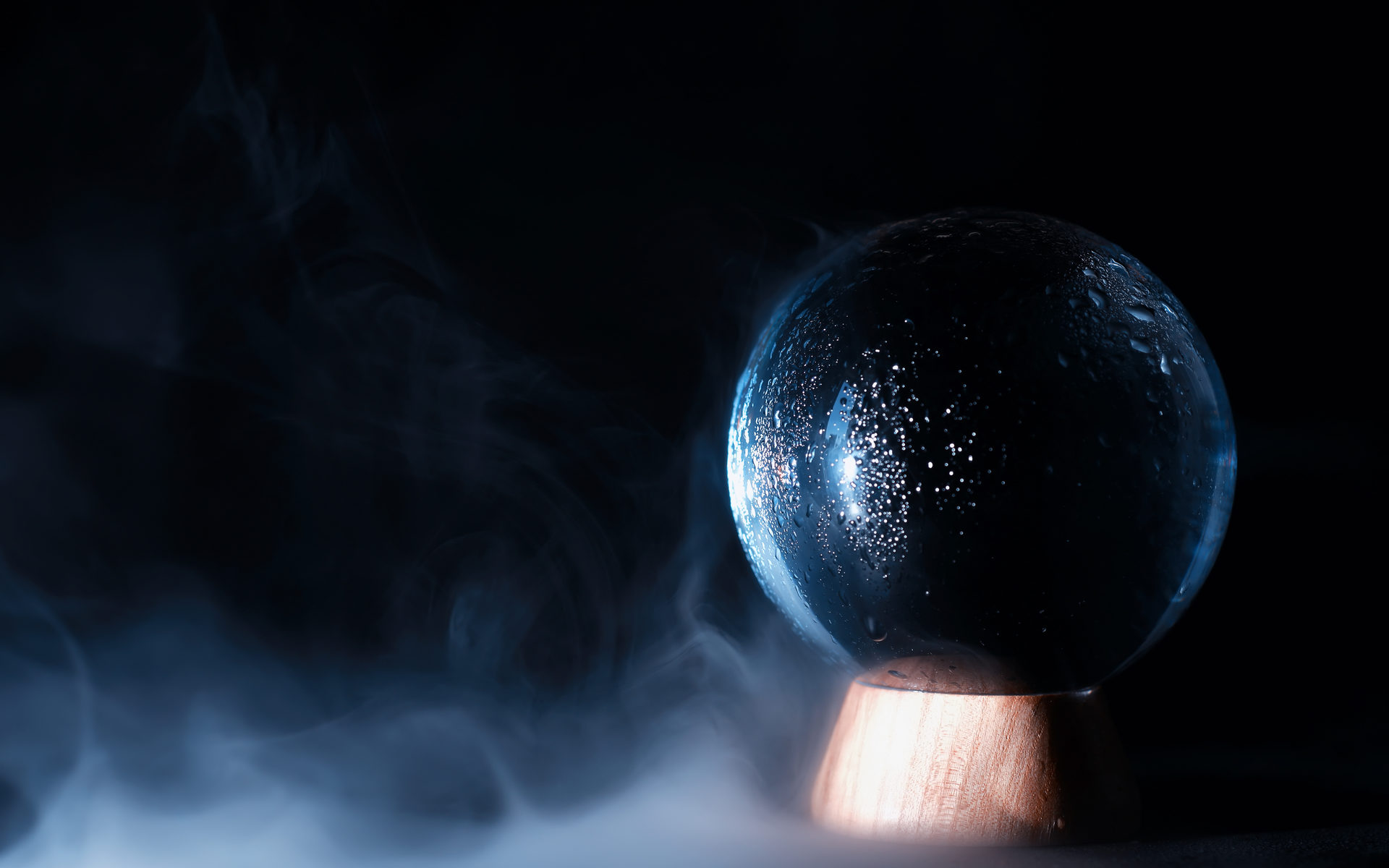 Bitcoin Wizard Called $29k by Feb this Year, Will it Happen?

It’s 2020 already, and bitcoin’s price is still wallowing in the $7000 – $8000 range. However, one prediction from an anonymous 4chan account says that things are about to turn bright for BTC in the month of February.

Calls of bitcoin price reaching $5300 in April and $9200 in July earned this anonymous 4chan user the title of “Bitcoin wizard” on Reddit.

However, the wizard may have gone a bit too overboard when out of a sustained hopium rush, he/she predicted BTC to keep flying in price all the way till November this year. An estimation of $16,000 bitcoin price by October didn’t materialize. The benchmark crypto did manage to hit $10k towards the end of the month though, post which Binance CEO CZ, called for BTC to hit the same price target, albeit “soonish”.

PlusToken dumping made matters worse as bitcoin could not hold the ~$10k stance and soon tumbled to the low $6k level. Since then, BTC has been trading around the $7000 mark.

So what if bitcoin didn’t fulfill the Wizard’s October prophecy. There’s still time this year and according to the bold claims made on 4chan, February 2020 should see BTC hit $29,000. In July, BTC should hover around $56,000, culminating at $87,000 in November.

Along with the aforementioned predictions it can be seen that estimation is made at bitcoin’s supposed market valuation to be $1.5 trillion with BTC’s dominance being 40 – 46 percent in the ner future.

Popular Twitter-based bitcoin analyst Josh Rager, in his last tweet of 2019, pointed out the immense growth which bitcoin has registered in the past decade. Also, he commented on how bitcoin price has appreciated 90 – 95 percent over the last year. His tweet read:

$BTC One-Year Chart over the Past Decade Based on the BLX chart, Bitcoin will likely end the year between a 90% to 95% gain for the year of 2019 Not a bad year, especially compared to 2018 One heck of decade for Bitcoin with a gain of over 72 million % since 2010

$BTC One-Year Chart over the Past Decade

Not a bad year, especially compared to 2018

One heck of decade for Bitcoin with a gain of over 72 million % since 2010 pic.twitter.com/FsYGHLZnXS

Such astronomical gains were accrued over the period of 10 years and considering Bitcoin Wizard’s prediction of $29,000 by February and the calls for July and November would most probably not be fulfilled. Why? Bitcoin is a highly unpredictable market as a certain period consists of persistent gains while there are a lot more other time frames where losses run amok.

It is very important to consider that bitcoin price may grow, but with a ‘non-diminishing returns’ stance, which would take the BTC market through its fair share of downturns and upturns. A price of $29,000 in just a month from now would require bitcoin to jump by 400 percent, which from the current market scenario appears somewhat impossible.

As mentioned earlier in one of the previous articles, bitcoin price appreciation at such a humongous rate would require an inflow of sufficient capital either from a large number of retail players or from magnificently wealthy investors. What exactly would trigger that situation still remains to be seen. What about BTC achieving a $1.5 trillion market valuation?

Recently Bitcoinist reported that, according to a pretty daftly worked out analysis by YouTube based analyst Benjamin Cowen, the total cryptocurrency market cap can achieve an $11 trillion valuation by 2023.

Bitcoin’s market value works out at $2.7 trillion based on this projection, with a price of around $141,000 with a 23 percent dominance. Even though it is nothing but a pure hypothesis, a rough conclusion can be made as to how the market situation might play out based on already followed price patterns.

Do you think bitcoin price will hit $29,000 by February this year? Share your thoughts in the comments below!