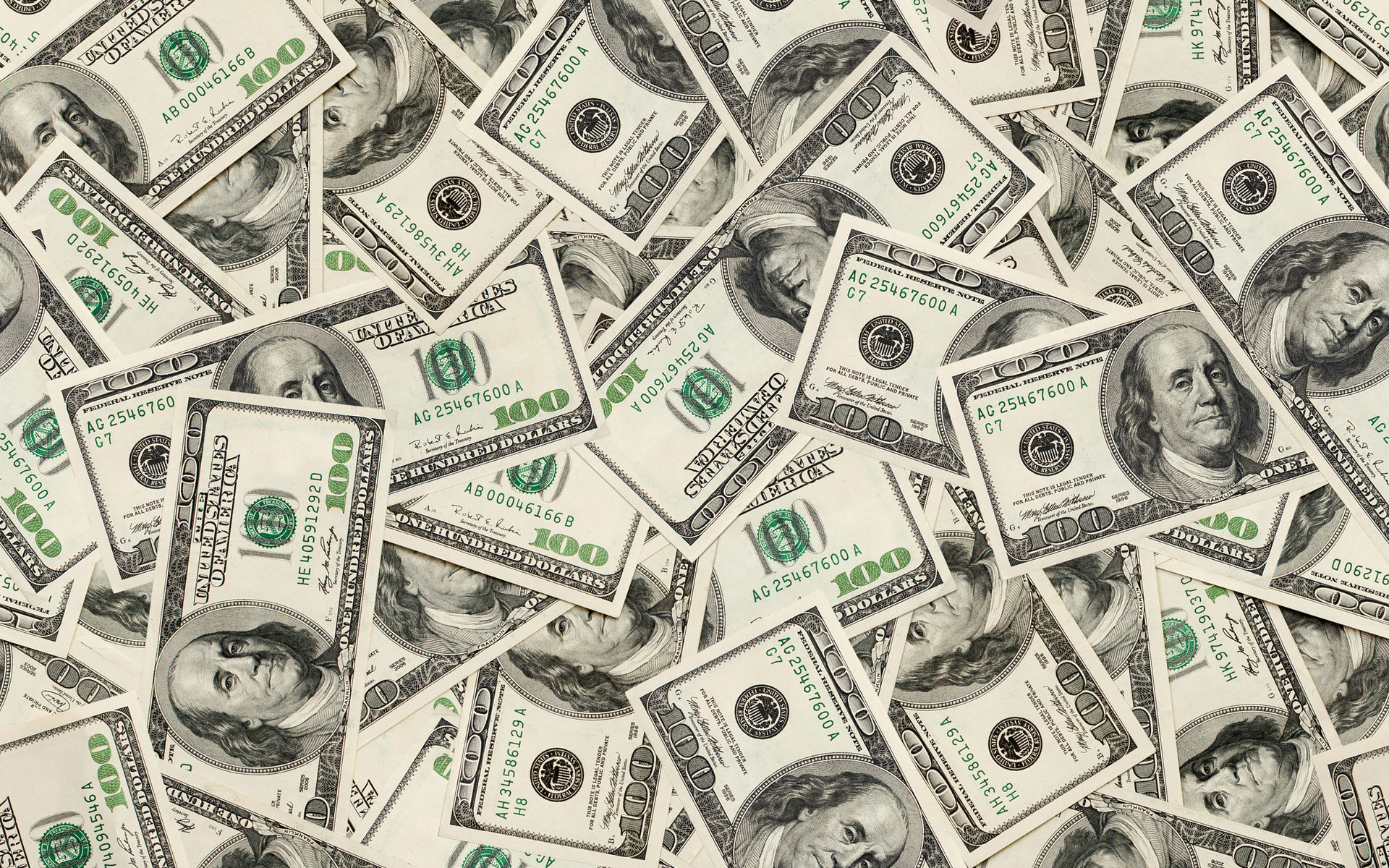 Logarithmic scale analysis of the entire bitcoin and crypto market, based on data from the past decade, point to the potential for the sum of all digital assets to reach a valuation of $11 trillion by 2023.

Benjamin Cowen, who has dedicated previous analysis to the Bitcoin (BTC) potential future price, now looks at the wider market caps of all digital assets. This time, the data for all altcoins and tokens, including BTC, is based on weekly data and is less complete.

Cowen has tried to build a trend and a set of correlations based on the movement of the crypto market so far. The altcoin lot has shown some stunning ratios of peak prices, and it is difficult to estimate the next peak. Potentially extending previous crypto peaks, altcoins may rally as much as 39 times, based on past performance, though this is the most extremely optimistic scenario.

In that scenario, the entire value of the crypto market may reach 32 trillion by 2023 – with Cowen warning this is a far-fetched overestimation.

Based on ratios, the next crypto market rally may achieve 313X earnings from bottom to top, the analysis predicts. But this does not guarantee an all-asset growth, and separate markets may perform in vastly different ways. Even in the past bull market, some crypto tokens appreciated by a factor of 100, with outliers appreciating by a factor of 10,000.

Periods from peak to the peak are also growing longer, as the digital asset market matures. Based on the more conservative analysis, the next peak may be at $11 trillion, though it is uncertain if 2023 would be the year this peak develops.

Currently, the market is getting lower, and the next rally may take a while. Each time, the ROI from bottom to top is also getting lower.

Based on overall market projection, Bitcoin may have a market cap of 2.7 trillion. However, this is based on an analysis of BTC prices at $141,000 and allows for a very small dominance of 23%.

We’re still way off from a big altcoin bubble, Cowen stated, keeping in mind Bitcoin would continue to lead the market. He warned that this is not a piece of direct investment advice, but just a suggestion of the probable developments in the interplay between BTC and altcoins. Timing the bottom is impossible, but a historical bet can bring significant returns for most assets, and specifically for Bitcoin. Separate altcoins, however, may pose a much higher risk in comparison to BTC.

What do you think about this crypto market prediction? Share your thoughts in the comments section below!