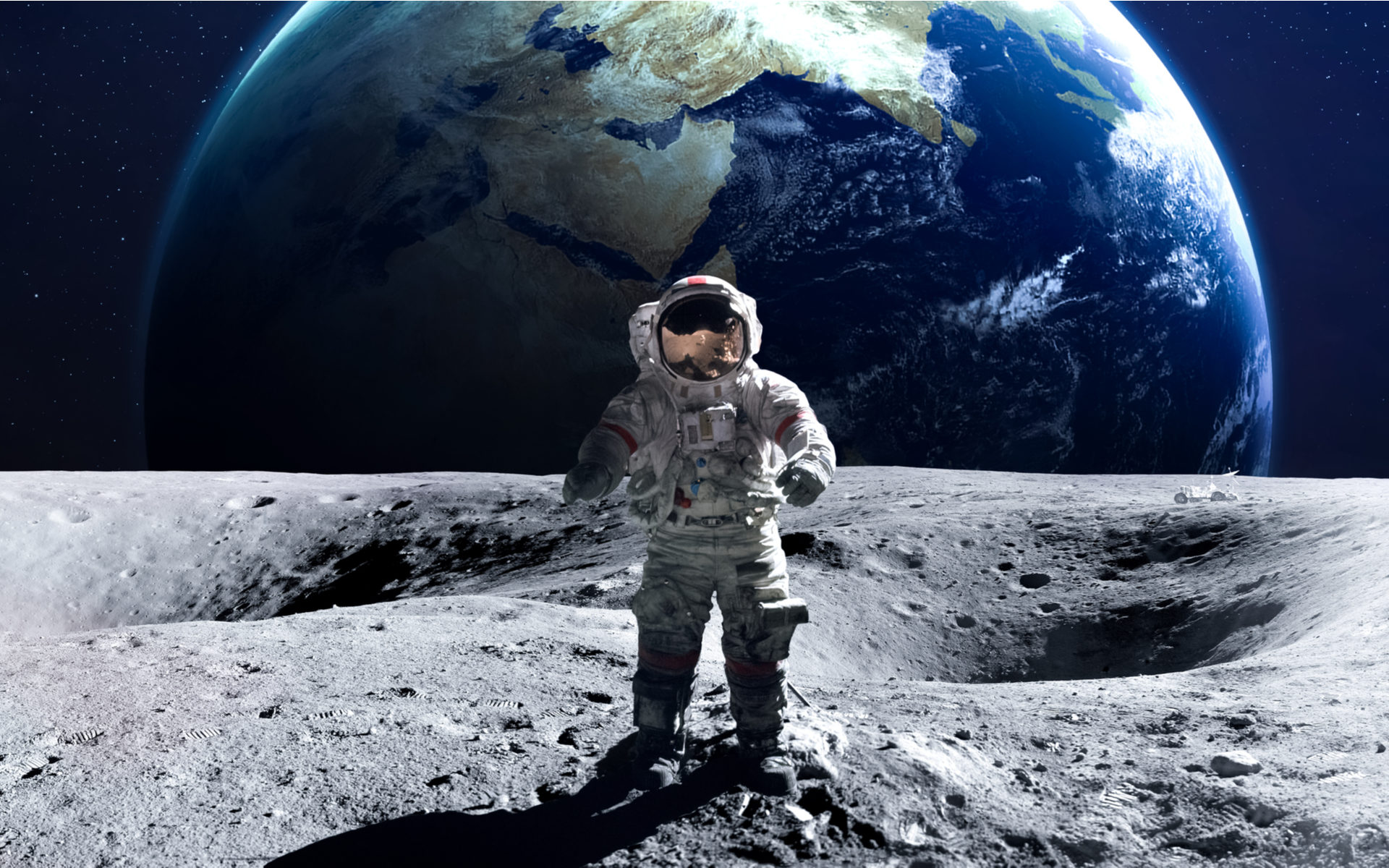 Bitcoin to Peak above $140,000 in Next Bull Market: Analysis

The next Bitcoin parabolic rally may take prices as high as $141,173, based on logarithmic band analysis. But the trek to those highs may take a while testing various support levels.

Analysis by Benjamin Cowen based this prediction on a backward look at BTC performance so far, especially in relation to the halvings of the block reward.

Bitcoin usually goes through very fast parabolic phases, though their timing varies, and the halving does not guarantee an immediate climb. In fact, the year 2020 may see unusually subdued prices, with BTC dipping to one of the lower logarithmic bands, and fall through to $5,000.

Cowen also noted that with each halving cycle, the price tends to dip lower in a bear market. The current cycle, thus, may see years of sliding or sideways moves, revisiting lower levels, even breaking below the historical band.

But if BTC gets on track based on previous performance, the six-digit price high would be next. Afterward, a subsequent bear market can once again erase the gains. Bitcoin price at six-digits would be just as vulnerable to a 90% slide during the bear market, going down to about $12,500, Cowen extrapolates.

BTC trades at [coin_price] today, entering a stagnant stage without the usual weekend rally. Trading volumes established stability at around $22 billion in the past day. For 2020, other predictions see the price moving in a tight range, possibly getting close to $10,000.

Cowen, however, sees new rallies possible as far in the future as 2022-2023. Next year remains too close to the memory of a depressing bear market, and traders may not be so eager to push the price upward. The analysis also warns that if bitcoin price starts to look bad, trading strategies should be tweaked.

There is still no knowing if the next cycle is established, and it is also possible the $3,200 level seen last December was not the bottom of the cycle, but just a part of the third big cycle for BTC. There is no clear consensus on whether bitcoin price has entered the next stage, or is still going through the effects of the last bear market.

In almost all scenarios, a “hodling” strategy exposes traders to a potential 10X, which may happen at a brief moment. But the key feature for those gains would be to hold through the noise, as well as the price bottoming. BTC so far has not gone through a capitulation, though a bear market could spark fears and selling. ROI for bitcoin is not guaranteed and depends on selling at the time the price picks up the pace, which may be only a brief moment on a years-long scale.

What do you think about bitcoin’s logarithmic charting? Share your thoughts in the comments section below!