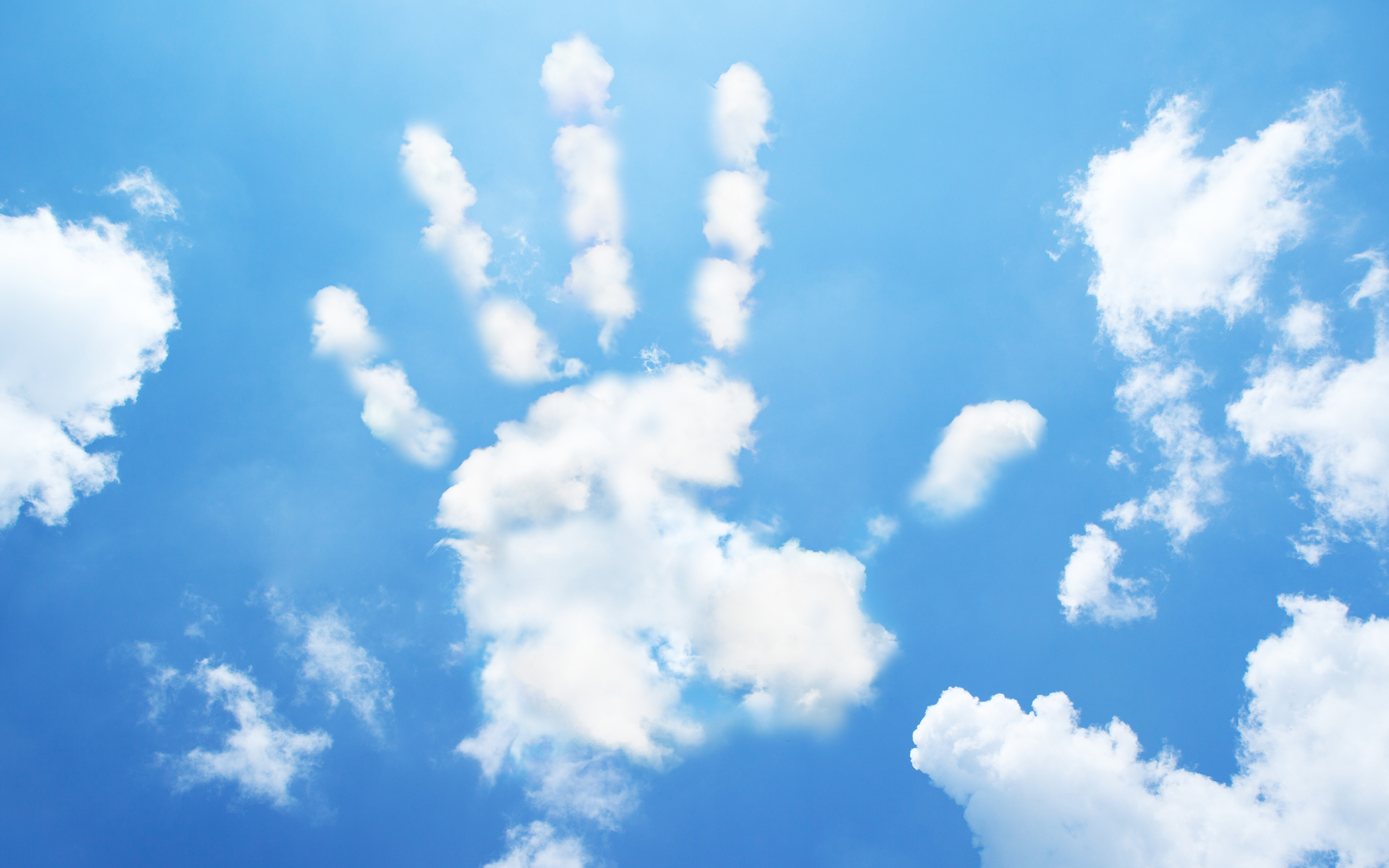 5 Bitcoin Events That Could Happen Before 2020 Halving

The Bitcoin halving event is less than 150 days away, and while it has so far failed to initiate a bull market, we may see a series of additional, short-term price events arise beforehand. The end of 2019 may see chaotic trends, but as the halving nears, there may be new behaviors suggesting preparation for a rally.

Alistair Milne, a prominent Bitcoin analyst and fund CIO, believes those behaviors will spread in the coming 4-5 months.

Things I expect to happen over the next 4-5 months due to the impending Bitcoin halving:

– BTC shorts close out
– People re-accumulate BTC if they had sold
– Miners start to hoard (e.g. borrow USD against assets)
– Under performing altcoins sold for BTC
– Bulls lever up

There is no consensus for Bitcoin price phases, and even now, there are signs of actual BTC accumulation. Wallets show a tendency to hold onto the coins, and exchange flows have slowed down.

There is also no consensus on how the next halving will affect Bitcoin. So far, the effect of a price boom after the halving is only noted in hindsight. This time, the reward will also be lowered significantly in BTC terms, and this is the first halving after the astronomical growth of the mining sector.

The 2016 halving also happened at a time when ASIC farms were growing. But in the past two years alone, the operations have turned into industrial giants, with the Bitcoin network consuming as much electricity annually as the economy of Austria.

The BTC halving is also happening at relatively high prices. It is also difficult to estimate if the event around May 15 will cause a price rally, with some analysts believing the climb to $13,800 this June was due to the halving news being already absorbed by the market.

However, trader behavior is also important, as well as general BTC sentiment. For now, the sentiment is worsening, with the attitude of “extreme fear” prevaling while Bitcoin price slides under $7,000.

The Bitcoin reward halving will only happen after two other networks, Bitcoin Cash (BCH) and Bitcoin SV (BSV) lower their block rewards. Their price behavior may set an example for BTC as well. For lesser coins, holding through the halving has often been discouraged, as the rallies usually stop before the event.

In the case of BTC, one of the connections is that with a lower reward, miners will shut down without a higher price. Currently, mining breakeven ranges between $3,500 at low electricity costs, and reaches $7,000 and above per BTC for regions with more expensive electricity.

What do you think about the upcoming BTC halving? Share your thoughts in the comments section below!