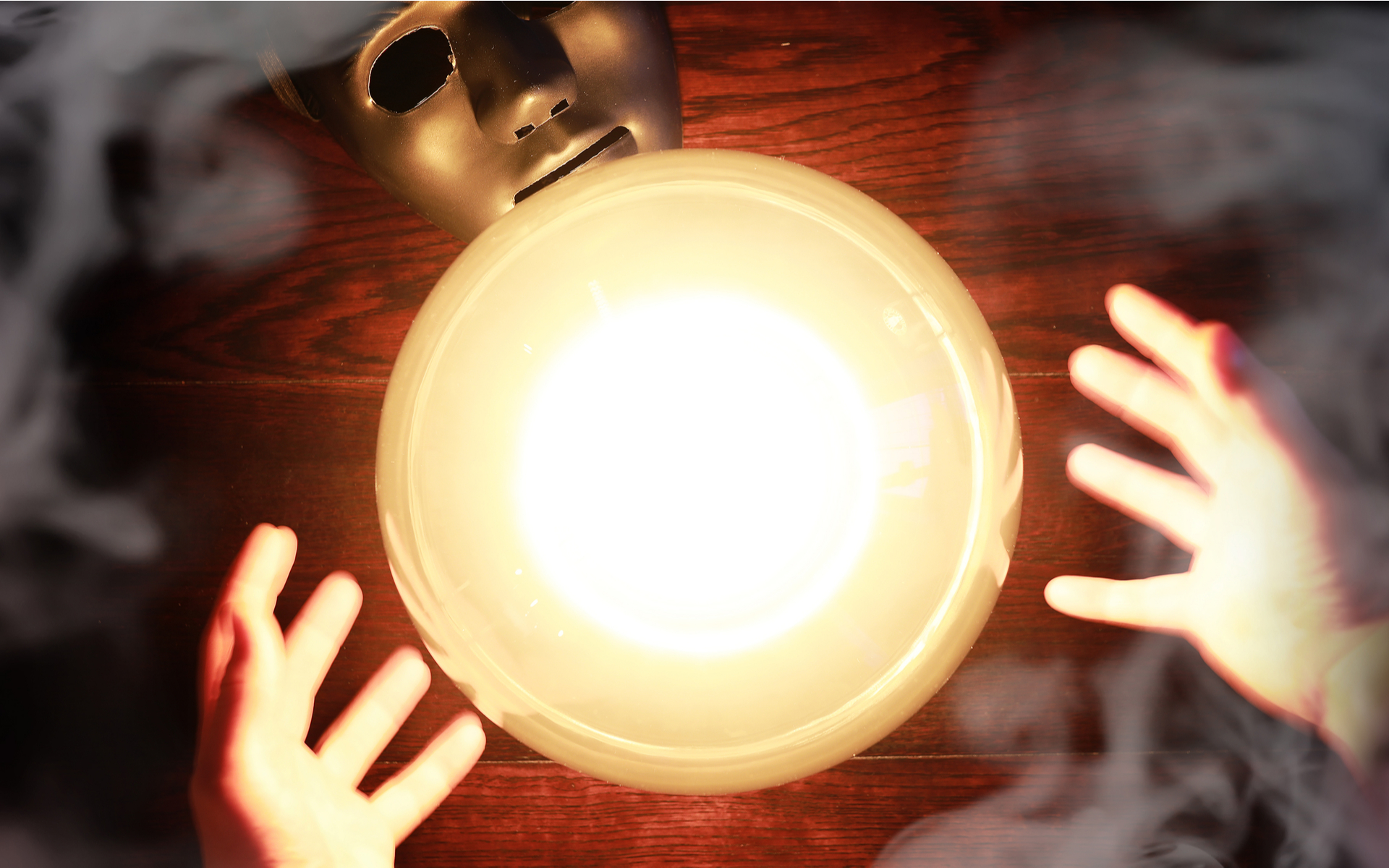 Bitcoin tumbling to $8000 may test market faith, but social media users are closely eyeing a mysterious prophet who called for a huge bull market this month.

According to an anonymous account on 4Chan, October 2019 should be the time when BTC/USD hits $16,000. The unknown source made the prediction in January, along with several others concerning the Bitcoin price.

According to them, Bitcoin should have reached $5300 in April and $9200 in July. Both of those predictions came true. Now, interest is mounting about whether 4Chan can score a third correct Bitcoin price forecast in a row.

“All hail the Bitcoin wizard,” a popular response to the issue on Reddit read in July.

The anonymous user did not give any hint as to what dictated that particular Bitcoin price trajectory.

“We are currently in the last 3 months of accumulation stage,” they wrote in accompanying comments. “After that we will slowly rise and rise. And then we will boom.”

As a measure of confidence, they asked viewers to screenshot the message for the future.

Regardless of such confidence, however, the shape of Bitcoin as October begins has left many more nervous than ever this year.

As Bitcoinist reported, a string of events has appeared to pile on selling pressure, with BTC/USD circling $8200 at press time. A doubling of that price appears unlikely.

Leading the more measured outlook for the coming year is the stock-to-flow model, something which has proven a highly accurate Bitcoin price model over its history.

According to its architect PlanB, the leading cryptocurrency should trade around $8300 until its next block reward halving, scheduled for May 2020. The event may well prove the disruptive force which upends a year of less impressive movements, according to other sources analyzing the stock-to-flow model.

This week, it was the turn of German Bank Bayerische Landesbank to suggest that the halving could push BTC price to $90,000.

From a new @BayernLB research report: "not a 'spurious regression'… variables are cointegrated… If May 2020 stock-to-flow ratio for Bitcoin is factored… $USD 90,000 emerges… #Bitcoin has been conceived as an ultra-hard type of money. 💪https://t.co/4ix6BSjph1 pic.twitter.com/CXvZVd3uys

“If the May 2020 stock-to-flow ratio for Bitcoin is factored into the model, a vertiginous price of around USD 90,000 emerges,” researchers said in a new report.

This would imply that the forthcoming halving effect has hardly been priced into the current Bitcoin price of approximately USD 8,000 (the current model value is roughly USD 7,500).

What do you think about 4Chan’s $16,000 Bitcoin prediction? Let us know in the comments below!