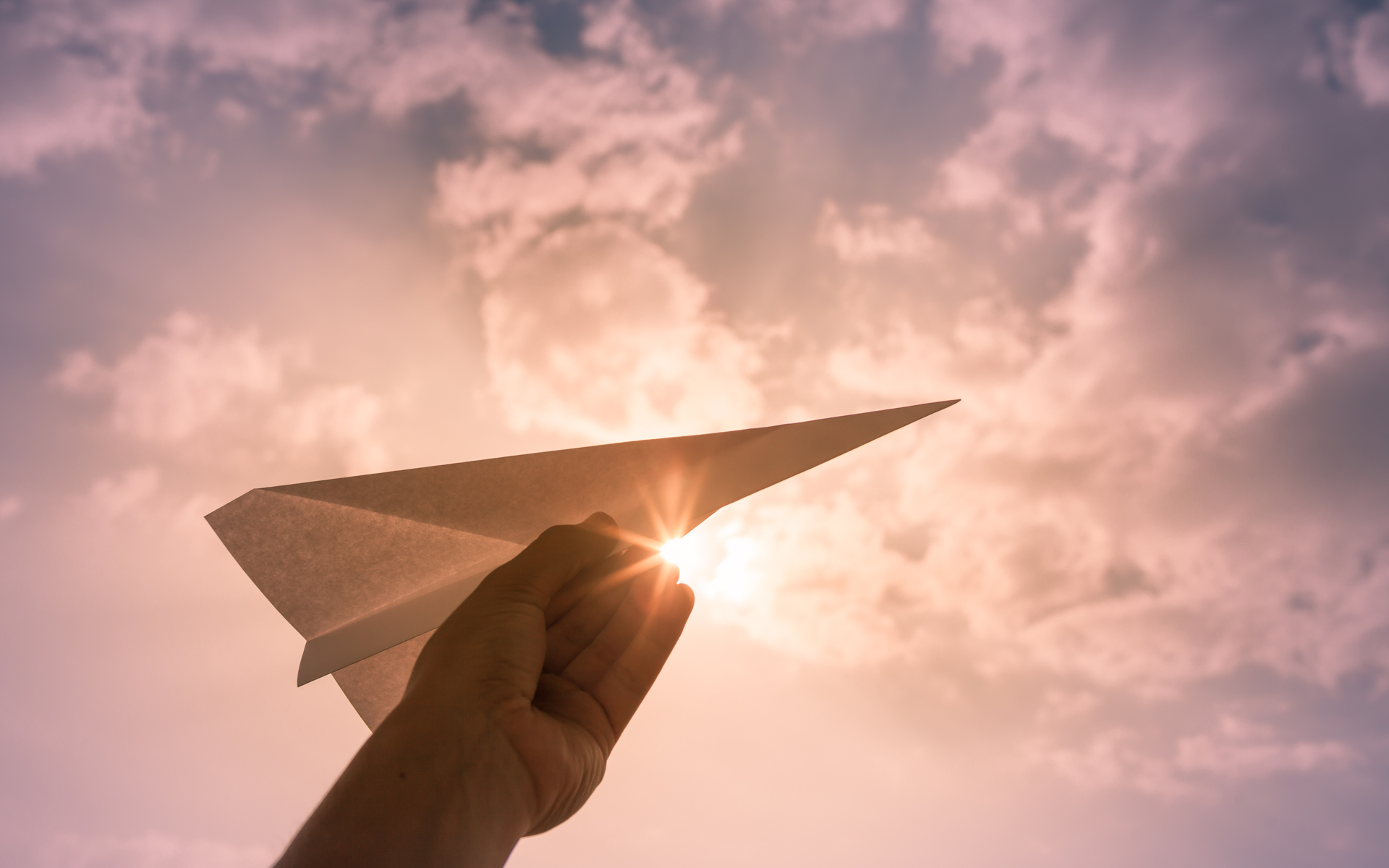 In an ongoing debate on social media, well-known figures from the Bitcoin [coin_price] community argue that BTC/USD is just as the start of its next parabolic run.

The basis for the optimism is a chart by the Twitter analyst PlanB, which has forecast a $30,000 Bitcoin price for 2021.

“When we pass 20k, I don’t see us stopping at 30…,” Lightning Torch organizer Hodlonaut summarized about Bitcoin’s likely trajectory.

Difficulty refers to the complexity of equations miners need to solve in order to validate Bitcoin transactions. The higher the difficulty, the more implied interest there is in Bitcoin mining.

Difficulty has made consistent gains throughout 2019, having spent the second half of last year in retreat as markets fell. Bottoming out in December, the metric’s U-turn was followed in April by a fresh Bitcoin price bull run.

For PlanB, such behavior is consistent with historical moves for Bitcoin, and should mean current levels around $10,000 are just the tip of the iceberg.

Nevertheless, action so far has been muted, something the projections also account for. At the start of each cycle, price moves up slowly, gathering pace as it completes.

As Bitcoinist reported, commentators currently assume the landscape will remain flatter than in recent months, with potential disruption coming from the launch of institutional trading platform Bakkt.

A decision in October on whether to allow two Bitcoin exchange-traded funds (ETFs) to launch in the US could also impact sentiment considerably. Operators have tried since March 2017 to get the go-ahead from US regulators, something which could open the door to ETFs involving other tokens such as Ethereum [coin_price coin=ethereum].