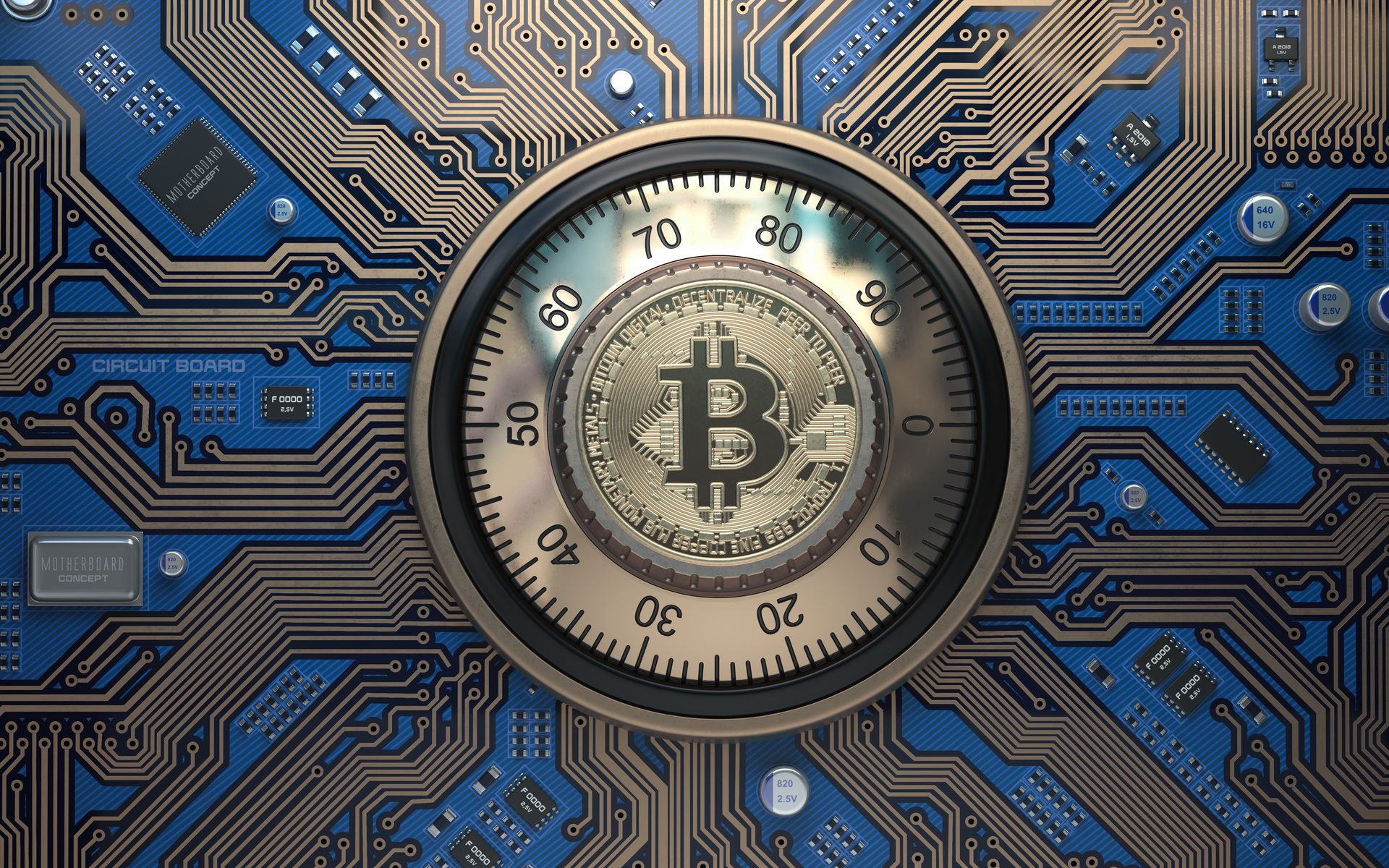 Bitcoin Mining Difficulty Hits All-Time High – So Is Price Next?

Bitcoin mining difficulty has surged by more than 11 percent to reach a new all-time (ATH) for the network.

Data from BTC.com shows that the Bitcoin mining difficulty has reached 7.46T. This figure surpasses the previous ATH of 7.45T achieved in early October 2018.

The network is stronger than ever.

Bitcoin reaching a new mining difficult ATH means that the network is now more secure than it has ever been. Difficulty refers to the ease with which miners solve the cryptographic equations required to ‘mine’ a new block on the network.

Furthermore, the new difficulty ATH also dispels the ‘mining death spiral’ narrative driven by the mainstream media at the end of 2018. This unfounded fears were exacerbated by the so-called Bitcoin Cash civil war of November 2018 shifted mining resources away from Bitcoin to their respective hard fork chains.

As reported by Bitcoinist on Thursday (May 30, 2019), the network hash rate is also nearing its ATH. Such impressive network numbers mean increased activity on the network and this is coming after a brutal 15-month long bear market that saw bitcoin fall by more than 80 percent.

Taking raw network hash rate as a measure of security, Bitcoin reaching a new difficulty ATH lends further credence to the bull-market argument. The mining death spiral did occur at a time when BTC reached a 2018 low of $3,100.

With, price and technical fundamentals moving in the same trajectory, more big-money players might be incentivized to buy bitcoin further diving up its value. Bitcoin permabull Max Keiser made a similar observation in a tweet published on Thursday, saying:

Exactly. The #Bitcoin protocol invites this type of thinking baked right into the incentive and game theory layers. As bigger players (try to) make their move, hashrate goes up, security goes up, price goes up. $100,000, here we come.

Bitcoin is presently experiencing a slight retrace after being rejected at the $9,000 price level. Such drops aren’t unusual, however. During its bull run of 2017, BTC experienced about eight of such pullbacks but still almost eclipsed $20,000 in mid-December 2017.

With $8,100 being the previous resistance point, if bitcoin fails to hold above the $8,000 psychological level then a consolidation at its previous support level of $6,400 might be the next target.

Speaking to Bloomberg on Thursday, Mike Novogratz of Galaxy Digital said he expects bitcoin to stay within the $7,000 to $10,000 price region.

Do you think the Bitcoin mining difficulty reaching new heights contributes to the bullish argument for BTC price in 2019? Let us know in the comments below.