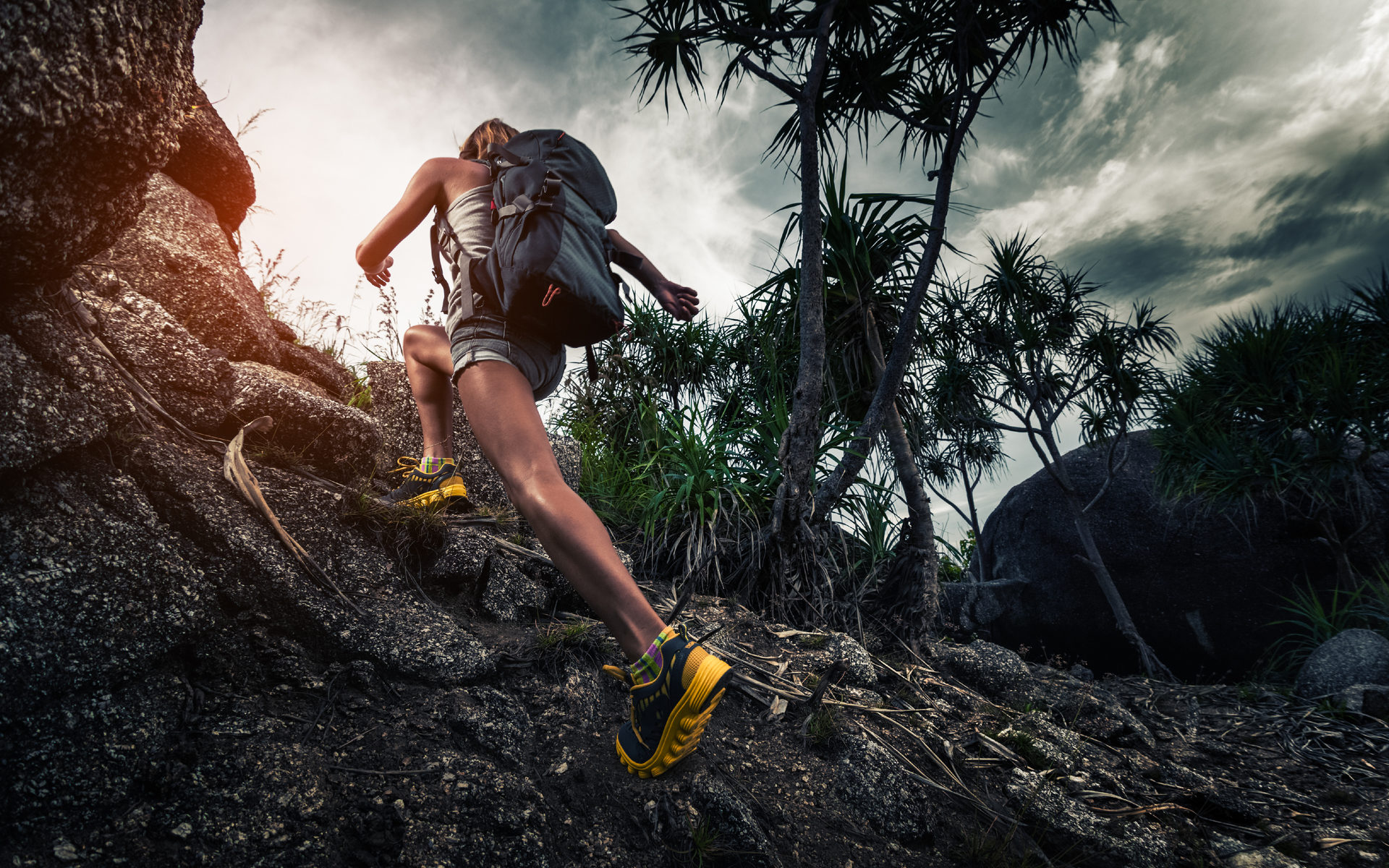 Bitcoin price has been pretty much trading sideways since it pushed past the psychological $10,000 barrier in June. Noted crypto bull and analyst Josh Rager called for a critical resistance level for BTC that month. Bitcoin could register new highs if it ‘closes above the $11,700 launchpad level’ he said. In his latest tweet, he recalled the same, letting the chart do the talking.

June was the month when bitcoin finally surged back into the five-figure territory after a year-long hiatus. The rally was virtually unstoppable and ended with BTC brushing past the $13,000 mark. Since then price movement mostly has been range-bound till date.

It can also be attributed to the fact that bitcoins flowing in and out of exchanges had no major difference. Folks were majorly interested in making profits off their holdings and still are. This was also pointed out my Mr. Roger.

Nothing sensational about this just look at the chart

Little will stand in the way besides profit taking

Bitcoin Closing Above $11,700 Will Pave Way For New Highs

In the latest tweet posted today, Josh recalled his aforementioned June commentary on bitcoin’s price action. He seemed to have nonchalantly called the $11,700 critical resistance for BTC then. It so happens that the weekly price action stayed below that level with bitcoin trading sideways since.

Back in June, I jokingly mentioned that closing above $11,700 would be the launchpad level before new highs

Funny thing is, the weekly was held below that level and Bitcoin has been sideways since

Updated price action is in pink on the chart pic.twitter.com/tG9nqn6SBQ

What he means is that this quarter’s almost flat price action is set to halt with BTC breaking past the $11,700 ‘launchpad level. Josh goes on to say that once that happens, there will be no stopping the bitcoin price, as it will continue to chart higher highs.

As mentioned in one of my previous articles,  bitcoin has posted positive returns every quarter this year till date. Last time this happened, we saw BTC hit $20,000 in 2017.

A fact also worth mentioning is bitcoin’s ROI in Q2. At 161.5%, BTC registered the highest returns in the second quarter of 2019 in a five-year timeline.

As reported by Bitcoinist, the world’s topmost cryptocurrency is getting ready to smash through the 100 quintillion h/s hash rate mark, despite price trading sideways.

According to bitcoin bull Max Keiser, this is generally a bullish indicator for BTC price. This can be seen from the expansion of mining power since the beginning of this year. Price undoubtedly followed suit.

Do you think bitcoin price will hit the $11,700 launchpad mark in the near future? State your thoughts below in the comments.