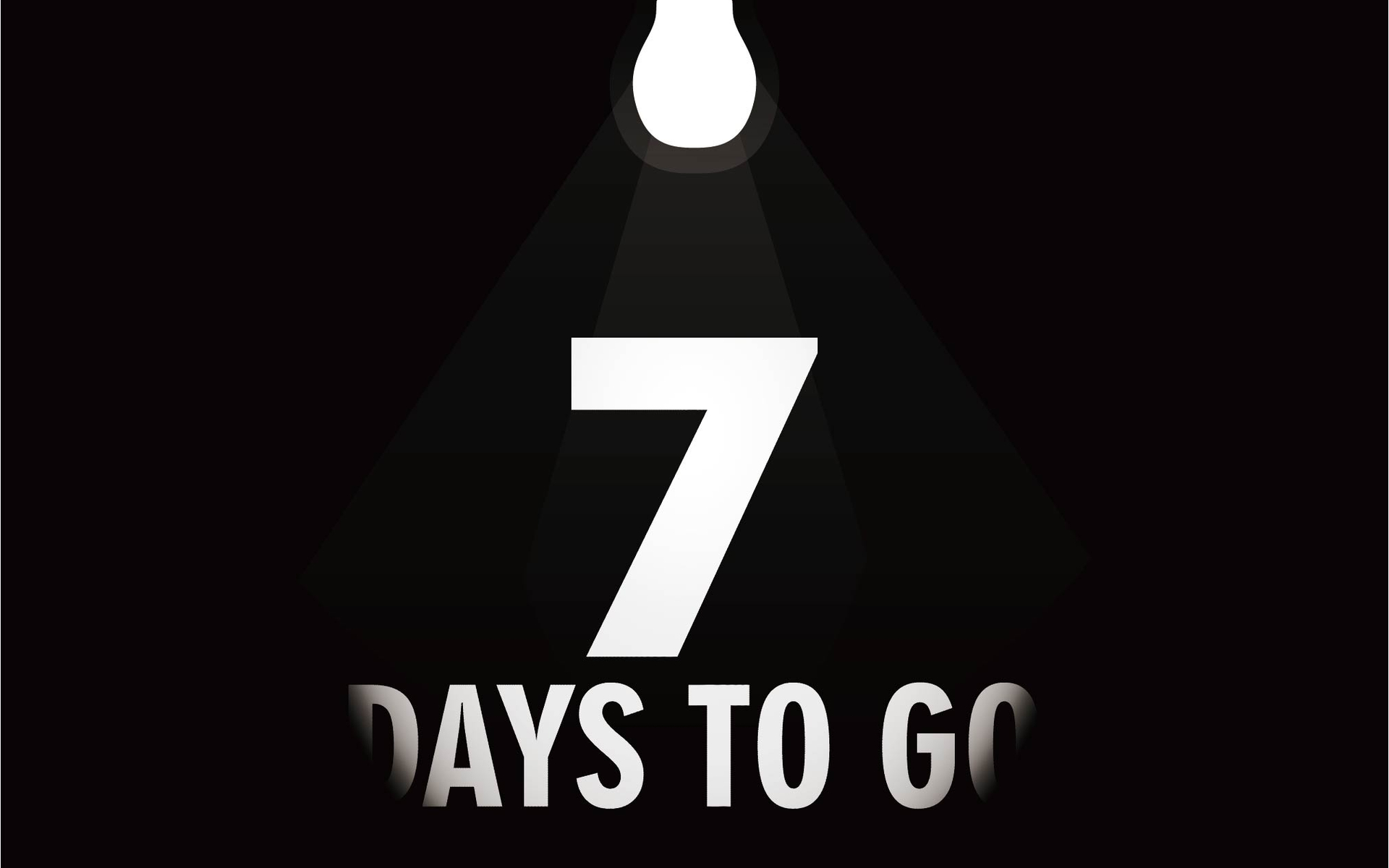 The Countdown to Bakkt: Just 7 Days to Go

For most people, a week isn’t a long time. But in the fast-paced world of bitcoin and cryptocurrency, it’s enough to change the face of everything with just seven days left until the Bakkt launch.

Seven Days Until the Bakkt Launch

As tweeted out by Bitcoin quant expert Plan B, there are just seven business days left until ICE starts to offer physically-settled Bitcoin futures. That means that the Bakkt launch is finally coming to fruition after months of uncertainty and doubt.

So just how bullish is the Bakkt launch for Bitcoin? As Bitcoinist reported last month, the majority of the community consider it to be one of (if not) the biggest bullish indicators possible.

After all,  its very entrance to the market opens the floodgates to institutional investors of all stripes. Moreover, being backed by the New York Stock Exchange lends Bitcoin a hefty dose of legitimization.

Unlike the Bitcoin futures offered by the likes of CBOE or CME, Bakkt’s futures contracts are physically-settled. This means that investors will have to produce or receive actual BTC rather than the dollar difference.

According to one trader at TexasWest Capital, the Bakkt launch is:

And plenty more analysts accompany his sentiment. Yet, will the markets react in the same way?

What Does Creating Price Discovery Mean?

You’ll notice from the Plan B tweet that he doesn’t wax lyrical about the price of Bitcoin exploding. Rather more, he states that the ICE Markets’ offering will “create price discovery” (which is another thing entirely).

The Bakkt launch may not (as so many believe) trigger a bull run of epic proportions but simply help Bitcoin to find its true market value. And that may be lower than it is today as it struggles to keep above 5 digits.

In fact, upon the news last month that Bakkt had finally received regulatory approval to launch, the markets barely reacted despite the community jumping for joy.

That the Bakkt launch is a good thing, (almost) no one will dispute. But it may be more of a sign that we’re heading toward market maturity rather than a massive upward trend.

How will Bakkt’s futures launch affect bitcoin price? Share your thoughts in the comments below!