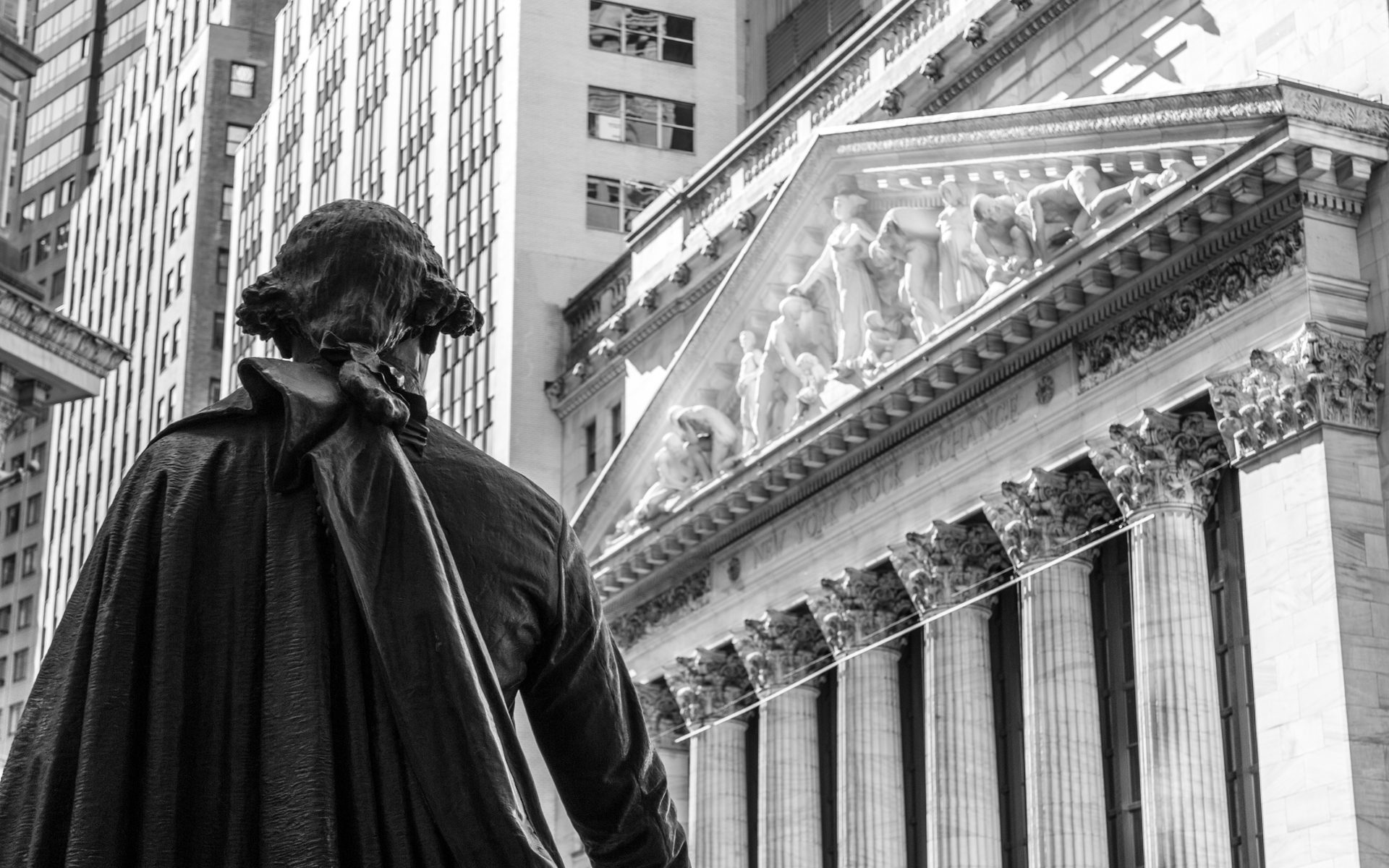 Here’s Why Bakkt Launch Is a Blessing For Bitcoin Holders

Yesterday’s big announcement that regulatory approval has been granted to Bakkt could be the best news bitcoin investors have had this year. It opens the door to institutional investors and is a huge step forward for crypto industry legitimization in the US.

Bakkt To Launch Next Month

After months of procrastination, the new cryptocurrency trading platform launched by the Intercontinental Exchange (ICE) has finally been given the green light. The news that the Commodity Futures Trading Commission (CFTC), and the New York State Department of Financial Services, has granted regulatory approval broke late yesterday as reported by Bitcoinist.

The concept of physically delivered bitcoin futures will require investors to either produce actual BTC or take delivery in them from their respective exchanges and platforms. Crypto trader at TexasWest Capital, Scott Melker, who also goes by the twitter handle ‘Wolf of All Streets’ stated the news was ‘arguably the most bullish event for institutional investors in the history of bitcoin’.

The @Bakkt news is arguably the most bullish event for institutional investors in the history of bitcoin. PHYSICALLY delivered futures (require the holder to either produce actual bitcoin or take delivery from the exchange) backed by the New York Stock Exchange. We are maturing.

Being backed by the New York Stock Exchange has granted bitcoin a level of legitimization never seen before. Investors will get the opportunity to trade in daily and monthly physical bitcoin futures contracts which is likely to lead to greater mainstream adoption.

Bakkt is also planning to onboard a number of commercial retailers such as Starbucks which will provide an easier way for people to make purchases using bitcoin and other crypto assets.

General Counsel for Compound Finance, Jake Chervinsky, was equally bullish on the Bakkt news stating that:

“It offers a way for large, risk-averse institutions to buy and custody bitcoin through an end-to-end regulated system approved by the CFTC and NYDFS, and backed by the sterling reputation of ICE. Compliance lawyers rejoice!”

The former litigator also noted that there is still a long way to go since there is still the SEC to contend with. When questioned on the possibility of big investors trying to short bitcoin he added;

“Short sellers betting against a commodity probably don’t want to hold the underlying, so shorting via physically-delivered futures is more for entities that are net long (like miners) and want to hedge.”

“This must be what it feels like to win the lottery!  The confirmation of the launch of #Bakkt changes EVERYTHING…
Those of us who have been investing in crytpo for the last couple of years now have some very serious decisions to make…”

This must be what it feels like to win the lottery! The confirmation of the launch of #Bakkt changes EVERYTHING..

Those of us who have been investing in crytpo for the last couple of years now have some very serious decisions to make…..

Picking a Lambo color is probably a little presumptuous at the moment. Bitcoin price did not even react to the announcement as markets remain choppy this morning. BTC is still consolidating in the mid-$10k range after two dips into four-figure territory late in the week but the long term prospects have just brightened significantly.

Will Bakkt send Bitcoin price to a new all-time high later this year? Add your thoughts below.