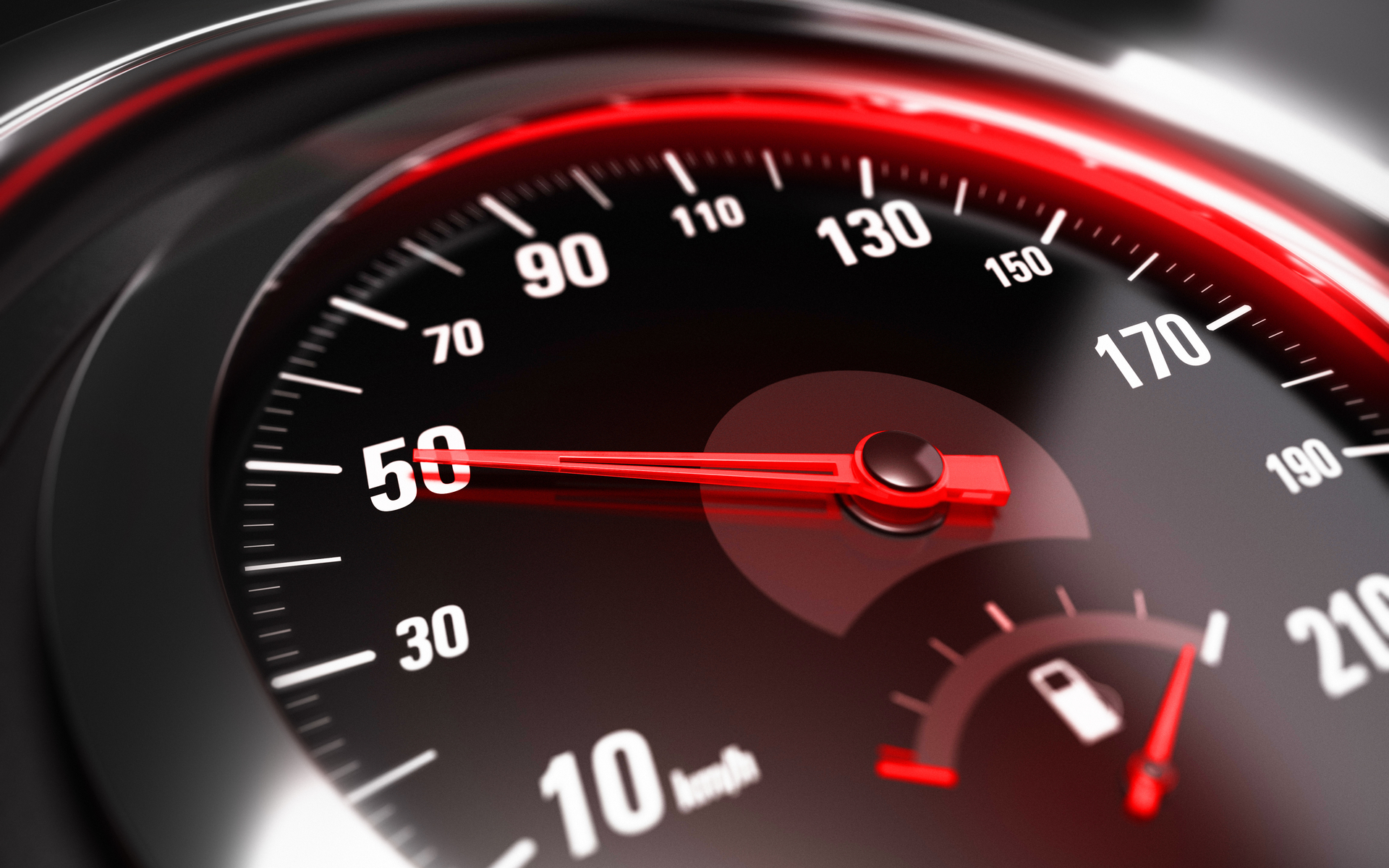 Bitcoin Price In Uptrend But Facing Resistance Above $10,500

Bitcoin price has remained in five figures as we begin another weekend. There appear to be enough buyers in the high $9000 range to prevent the asset from falling further, and for the second time in as many days, BTC has pushed back over the $10,000 mark.

Bitcoin Price Over 7% Up

From an intraday low of just below $9,800, BTC found momentum in late trading yesterday to climb back into five figures topping out at just over $10,500. The 7% gain on the day has kept bitcoin price within its range-bound channel and it has remained there for the Asian trading session.

At the time of writing, BTC was still in the low $10k region trading at [coin_price]. Yesterday’s higher low could indicate that the bears are running out of steam below $10k and a push higher could come this weekend.

As the market chop continues many analysts are suggesting slow accumulation without paying too much attention to these small shifts in price. Popular trader, Josh Rager, tweeted that patience is key and bitcoin will still hit a new high before the end of the year.

“You may feel silly for buying Bitcoin above $11k. But that feeling will soon fade. The only ppl who will feel silly are the ones with empty bags still waiting to buy “the bottom”… IMO, Bitcoin hits new yearly highs before the end of 2019,”

You may feel silly for buying Bitcoin above $11k

But that feeling will soon fade

IMO, Bitcoin hits new yearly highs before the end of 2019

In the short term, there is major support at the $9,800 level but momentum appears to be grinding upwards. Resistance levels lie at $10,400, where BTC is currently trading, and just below $10,600.

The recent Bakkt approval news has not had much effect on markets which are still doing what they have done for most of the week.

Bitcoin is currently the top ten’s top performer as the altcoins are still in slumber this Saturday morning. Ethereum has remained flat again, struggling to make any gains above $185, however, a wider market move is likely to push ETH back to $200 pretty quickly.

Ripple’s XRP is up marginally but is still very weak, priced at $0.265 while Bitcoin Cash is still under $310. Litecoin has done nothing and remains just under $75 so the only altcoin making a difference today is Monero which has added 5% to reach $83.

Total crypto market capitalization has increased by $8 billion in 24 hours but it is all bitcoin once again. According to Tradingview.com BTC dominance remains high at over 70% as altcoin engines remain cold and lifeless.

Is another rally about to begin for bitcoin price? Add your price predictions below.