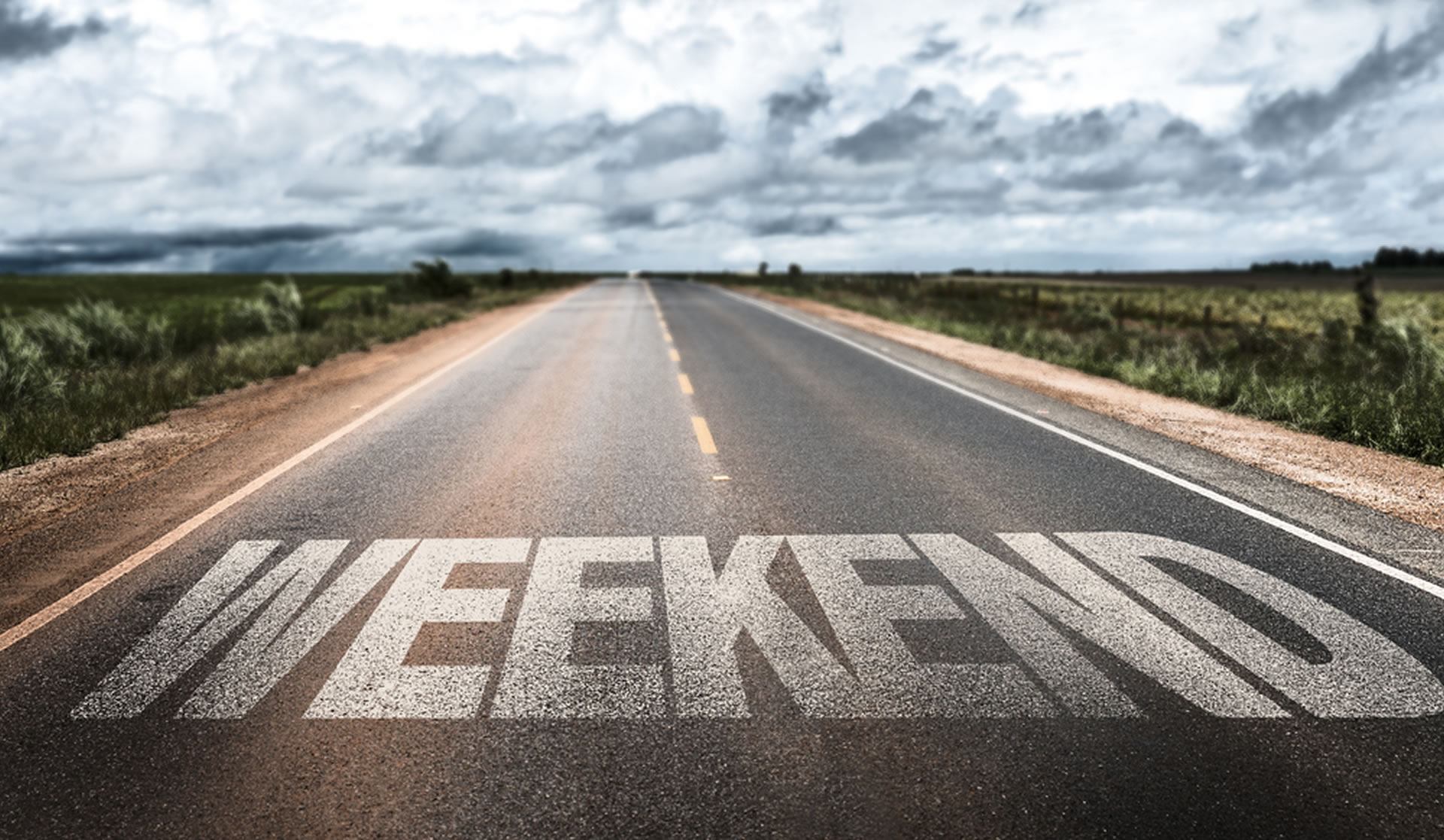 A very short lived foray into four figures for bitcoin yesterday was over before it really began. The recovery showed all signs that there are just too many buyers lurking below $10k. However, a different picture is unfolding this Friday morning as Asia again dictates the direction of flow for BTC markets.

Bitcoin Back Below $10k

For the second day in a row, BTC has delved into the four figure price range again with another fall below $10k. It managed to return to resistance at $10,400 for a few hours in late trading yesterday but as Asian markets gathered pace, the bears pushed it back again.

From the daily high, bitcoin plunged over 6% to hit a new Friday low of $9,750 according to Tradingview.com. Clearly the buyers are running out of steam at this level so further losses are likely. The next level of support below current prices [coin_price] is just below $9,500, below that it could get shaky as analysts are already eyeing a drop into the $8,000s.

Trader ‘CryptoFibonacci’ looked at the six hour chart before this retreat so the first scenario is already out of the question, the second is not so pretty.

$BTC 6 hour Chart (Coinbase exchange). Bullish engulfing at the low. Resistance is at the 200 ema and 38.2 Fib retrace. A break of this and 10,900 comes quickly. Failure of this area and we most likely fill the gap at 8500.
#BTC pic.twitter.com/3TJMmg91tv

There is also the notion that bitcoin could just remain range bound between these lows and $12k for the coming months. The market is extremely choppy at the moment but the longer term picture will not be affected by small swings at this price level.

Hodl Through The Chop

Entrepreneur and trader Bob Loukas has taken the long term view that holding through periods of chop is a better tactic for long term investors.

$BTC is trading up 300% off the lows set just 9 months ago at the 4-Year Cycle bottom. If you want to #SmartHODL to the 6-figure area, you have to learn to hold through periods of chopping consolidation and severe 30-40% draw-downs. Investors who make it accept volatility.

The move has resulted in another $10 billion being dumped from crypto markets as total capitalization retreats back to $260 billion again.

As usual the altcoins are largely unmoved with most of them lulling around yesterday’s lows still as bitcoin threatens to drag them deeper into the digital quagmire.

Will BTC drop below $9k this weekend? Add your thoughts below.