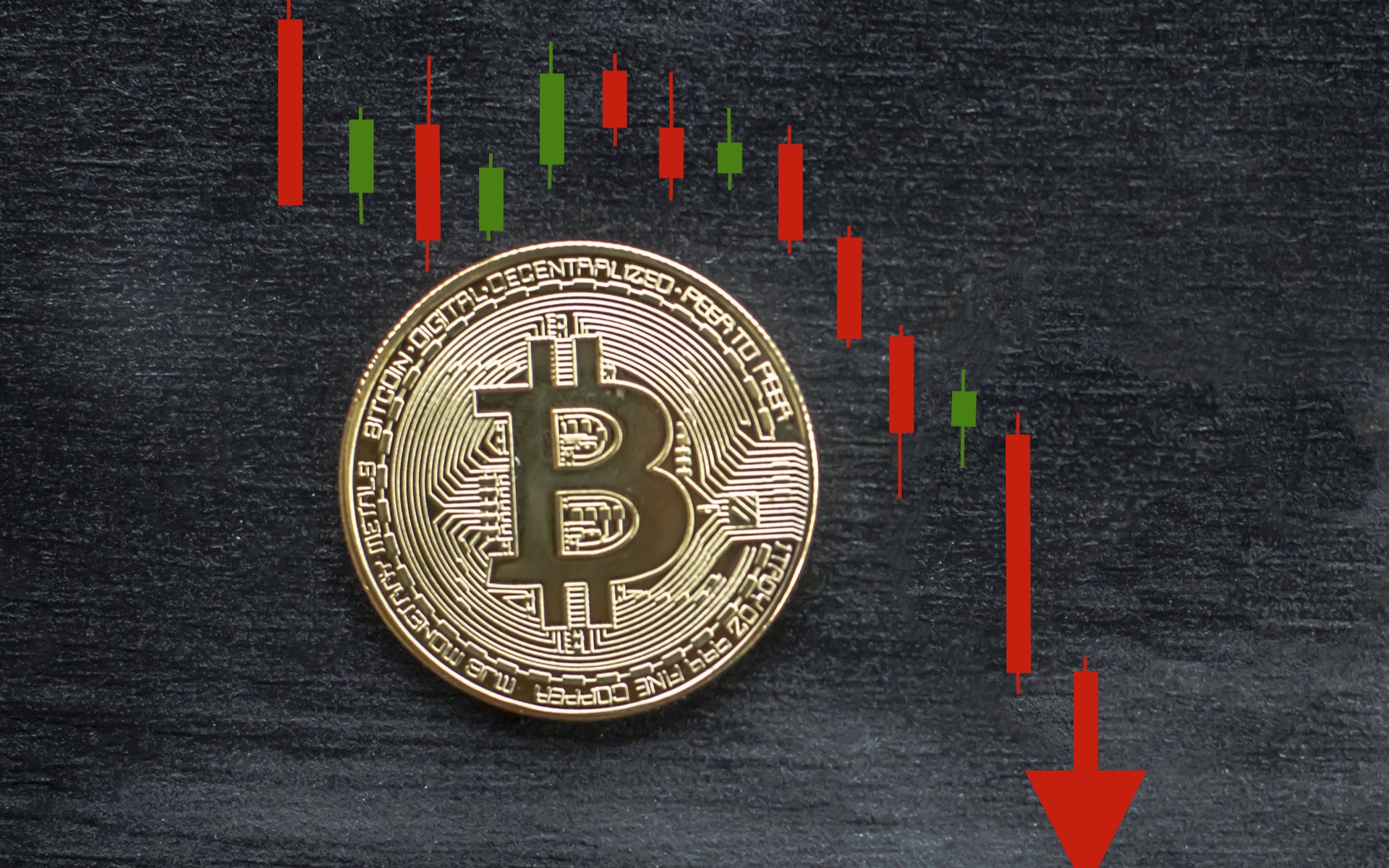 The big purge has begun as bitcoin revisits four figures for the fourth time in as many months. The slump has resulted in a massive exodus from crypto markets which have shrunk by almost $30 billion in 24 hours.

BTC has lost over a thousand dollars in the past 24 hours sliding from $10,600 to the $9,500 support level. The move has been a steady decline as opposed to the typical big red hourly candle as sell positions are triggered. It is the fourth time bitcoin has dropped to this level since the rally began in April and analysts are eyeing its next move.

Daily volume has cranked up to $20 billion but it is all outflow at the moment. The 10% purge has kept BTC within its range bound channel but further declines are expected. At the time of writing bitcoin was still falling, currently priced at [coin_price].

Analyst and swing trader ‘Financial Survivalism’ has eyed a support level which lies in the mid-$8k range.

This is where I am seeing support. $BTC pic.twitter.com/O4dV54C946

Bitcoin has dumped below the 200 moving average on the four hour chart which could lead to a reversal of the golden cross which occurred on this time frame last week.

Crypto trader going by the handle ‘CryptoHamster’ has also noted a fall below the 100 day moving average.

Bitcoin is below a 100 days moving average.
It is one of the biggest hope until 21EMA.

Bitcoin is below a 100 days moving average.
It is one of the biggest hope until 21EMA. $BTC $BTCUSD #bitcoin pic.twitter.com/GLcUWJwikP

Lots of talk about BTC as a safe haven lately. Hasnt acted like that last few days. Why?
Could be crypto specific mkt structure issues. We see those right now.
Could also be BTC is strong enough to act as a safe haven to an extent and for certain types of stress, but not all.

In the time tested correlation that has failed to break this year, the altcoins are getting smashed again today. Total crypto market capitalization has crashed by 10% in an epic purge which has seen around $28 billion leave the space since this time yesterday.

Most altcoins are suffering a lot more than bitcoin at the moment. Ethereum has dumped a whopping 14% back below $180 and XRP a similar amount in a fall to $0.25. Bitcoin Cash has lost 17% as it retreats below $290 while Litecoin is melting, with a 13% crash below $75.

It is all pain on crypto markets this Thursday, only South Korean ICON (ICX) is in the green with a gain of 16% at the moment.

Will bitcoin fall back to $8,500 this time? Add your thoughts below.