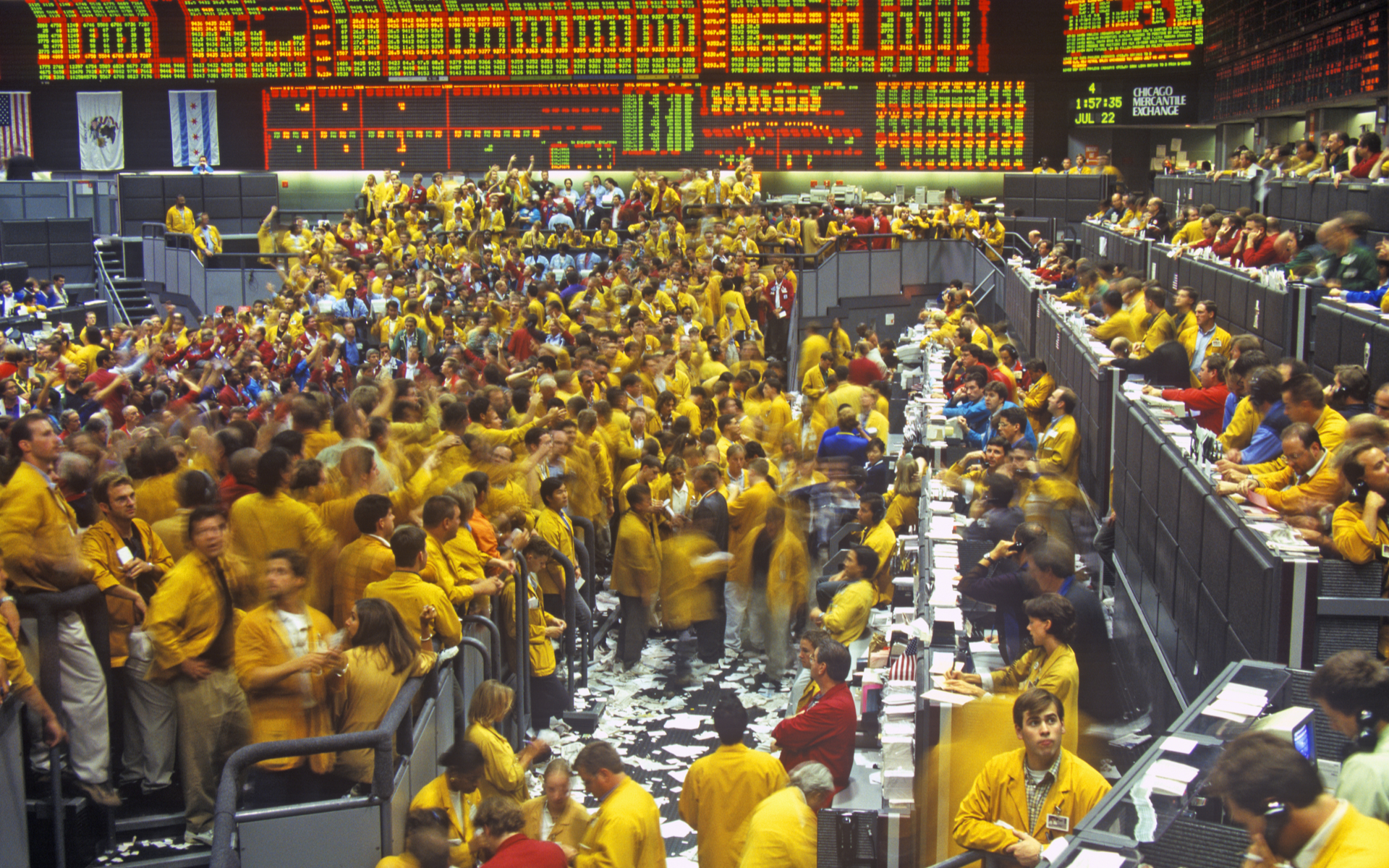 The Chicago Board Options Exchange (CBOE) has announced it will no longer offer any new Bitcoin futures contracts moving forward amid declining volumes. But since the derivatives product was USD settled, many commentators are bullish on the news.

The Chicago Futures Exchanges (CFE) of the The Chicago Board Options Exchange (CBOE) has revealed it will no longer offer any new contracts for its cash-sttled XBT Bitcoin futures product moving forward.

However, existing contracts will still be available for trading, the latest of which are set to expire in June 2019. The exchange will now evaluate whether XBT futures and possibly other digital derivative products will see the light of day in the future.

“CFE is not adding a Cboe Bitcoin (USD) (“XBT”) futures contract for trading in March 2019,” the official announcement reads.

The announcement may not come as a surprise given the declining volumes of XBT that was rolled out to much fanfare in December 2017 – when Bitcoin price hit its historic all time high of nearly $20,000 USD.

Since launch, XBT has been losing ground to Bitcoin futures from The Chicago Mercantile Exchange (CME), whose volume has dwarfed XBT’s in recent month despite starting neck and neck.

Last month, Bitcoinist reported that the two products have hit yearly lows in terms of volume. Though CME’s BTC futures still saw roughly $1.5 billion in monthly volume for December 2018 compared to a paltry $250 million from the CBOE.

In fact, XBT has never broken the $2 billion mark in its history. On the other hand, CME’s bitcoin futures saw a record high volume of nearly $5 billion in July 2018 and have consistently shown to be more popular among traders, particularly in recent months.

XBT’s falling volumes is likely why the CBOE decided to cede the market to CME, though no official reason was given.

At the same time, commentators reacted to the news with some predicting a positive effect on the market since the XBT product was cash-settled.

“Simply put, the costs of continuance outweigh the benefits in $$$ terms,” wrote Twitter user Robin H. Justice. “My sentiments: good riddance. All bitcoin futures should be settled physically so the insider power money cheaters find it more risky and expensive to play futures off spot and vice versa.”

Another commentator simply stated that the “market chose the better contract.”

Bitcoin investor Trace Mayer sarcastically added that he wants prices to remain lower for longer, hinting that the end of cash-settled bitcoin futures may start the thaw of ‘crypto winter.’

“I sure hope CBOE, with USD settled Bitcoin futures, does not think that mild crypto [winter] may be coming to an end,” he wrote.” Need it colder! Lately, all-time high Bitcoin volume. Consequently, gift of cheap BTC to HODLers of Last Resort.”

Bitcoin peaked in price when the CBOE futures launched. When the futures end in June we can then start the next bull run. 🚀

BitPay co-founder Tony Gallippi also believes that this could set the stage for the next bull run since the bitcoin bear market has coincided with XBT.

What’s more, several new bitcoin futures products –some of which will be settled in actual bitcoin–are expected to go live some time this year. Firms such as Bakkt, ErisX, Nasdaq, and CoinFLEX are set to launch their digital asset trading platforms over the next few months.

It will be interesting to watch how the physical bitcoin-settled products, in particular, will affect bitcoin price [coin_price] once they go live.

Do you think the removal of cash-settled bitcoin futures will have a positive effect on the market? Share your thoughts below!