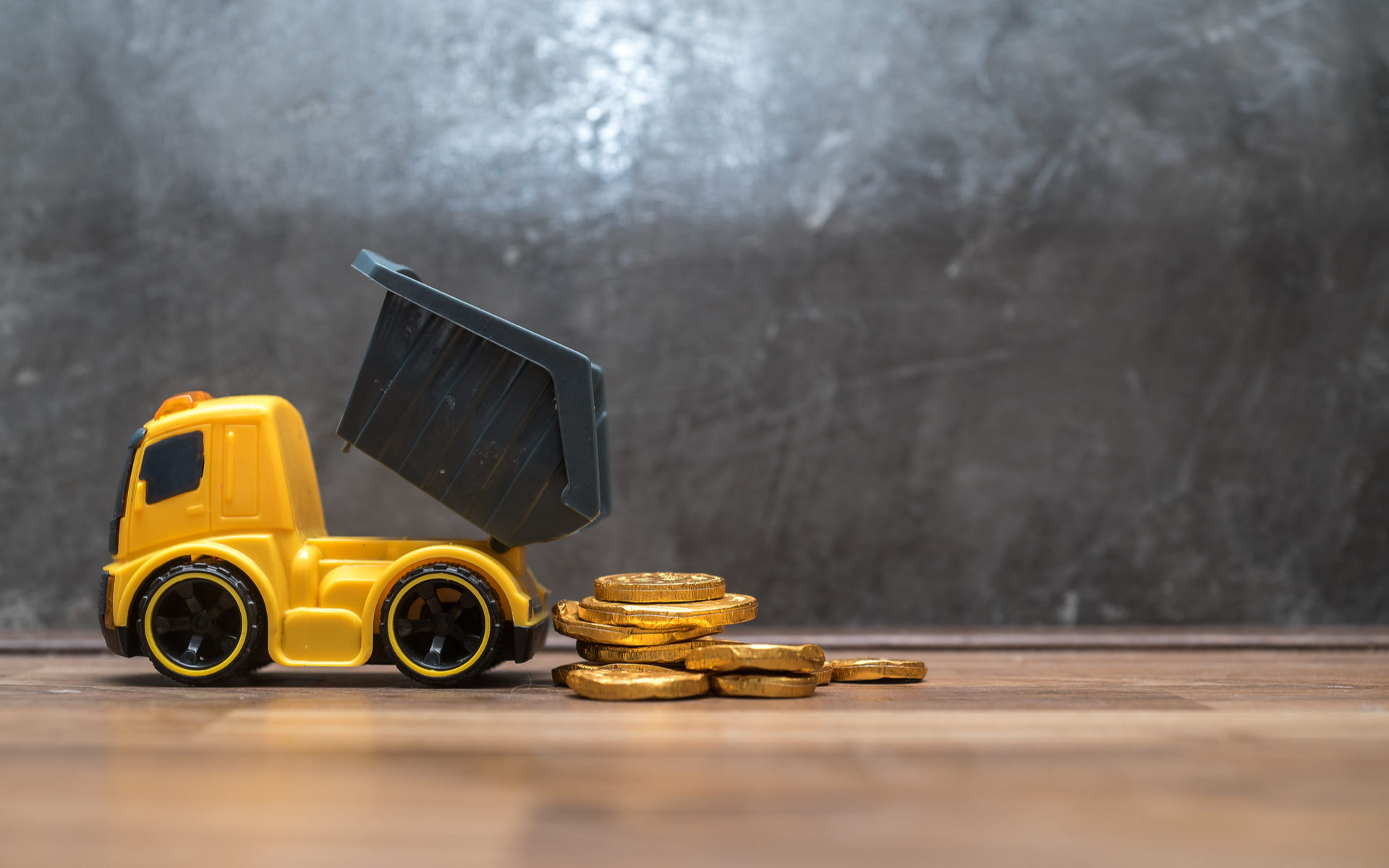 Bitcoin price broke down below the psychological level of $7,000 late on Monday. The cryptocurrency updated the December low after blockchain researcher Chainalysis said that PlusToken scammers were selling coins to cash out. 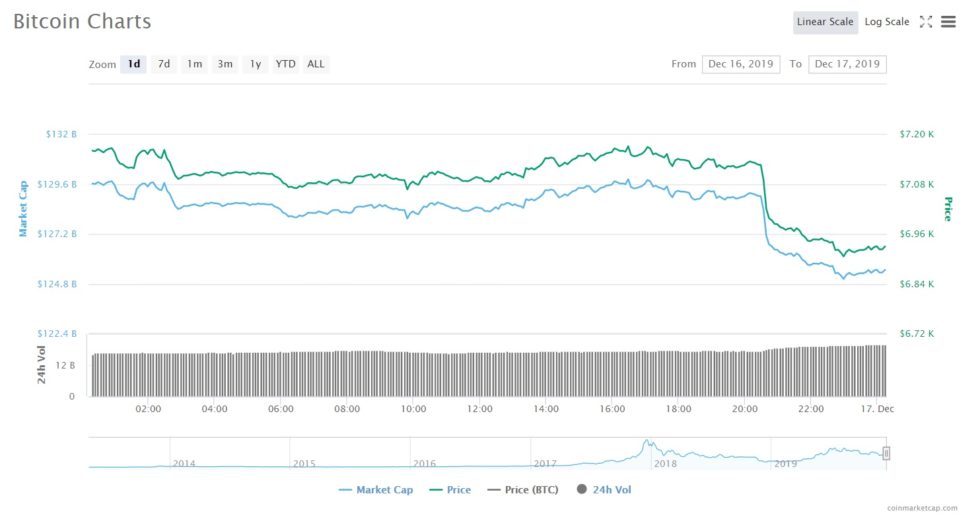 Altcoins tumbled as well, even posting much greater declines. Ethereum, which is heavily involved in the PlusToken scandal, dropped over 7% to $133. Litecoin and EOS have also lost over 7%.

In total, the crypto market has lost over $7 billion in the last few hours, from a daily peak of over $195 billion, according to Coinmarketcap data.

Thus, bitcoin price has just updated the lowest level in December. The last time when it was trading that low was on November 25, when the daily bottom was at $6,638. For now, this price acts as the next support line. If the oldest crypto breaks below it, we might see bears go crazy.

What Caused the Bitcoin Price Drop?

While the bitcoin price decline might be driven by reasons explained by technical analysis, it is likely that markets reacted to a recent report by Chainalysis, which concluded that the perpetrators of China-based Ponzi scheme PlusToken are now dumping their crypto holdings to cash out.

Last week, we reported on the true extent of PlusToken dumping through Singapore-based exchange Huobi, which has processed almost half of the Ponzi-related withdrawals.

For those unfamiliar, PlusToken was probably the greatest Ponzi scheme in the crypto industry’s short history. The $3 billion scam acted as a crypto wallet and investment opportunity that provided high yield monthly returns in exchange for deposits in BTC, ETH, and other coins. The scheme was very popular in Asia.

Do you think that the PlusToken dumping is driving bitcoin prices lower? Share your thoughts in the comments section!